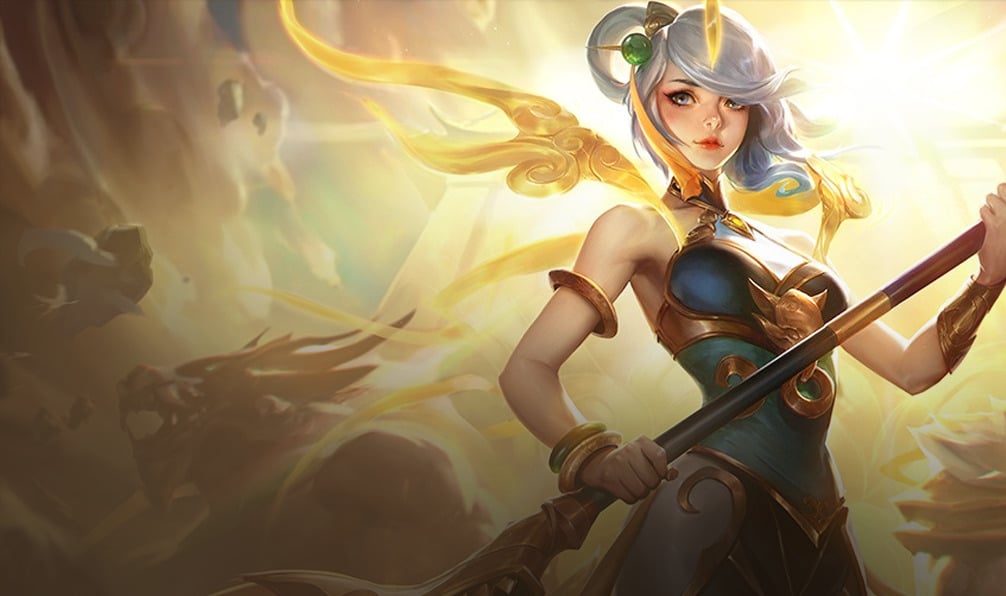 Scheduled for Oct. 14, the TFT 10.21 patch contains trait, champion, item, and system changes that should “help balance out the meta,” according to Mortdog. Some of the changes are minor tweaks, with other adjustments likely occurring in future patches, while other nerfs and buffs are significant and will have an immediate effect on the present TFT meta.

At the launch of Fates in TFT, there was a change applied to champions appearing in the shop, preventing a repeat of unbought champions on that next reroll. And while the idea was good on paper, the design team has decided to revert it to provide a more “natural shop experience.”

Also adjusted in the 10.21 patch was how often players see a Chosen during the early game. Tacticians are now “guaranteed” to see “at least one Chosen champion by stage 2-2,” according to Mortdog.

A total of 10 trait buffs and nerfs are scheduled to take place in the TFT 10.21 patch. Changes to Divine should have the greatest impact while smaller adjustments to traits like Adept are just a start, with more changes planned to take place in future patches.

Related: TFT Traits expected to receive a number of buffs and nerfs in Patch 10.21

Most champions that are scheduled to receive buffs within the 10.21 patch are getting them at three-star levels. Nerfs were applied to overpowered champs like Ahri, making her more of a “glass cannon.” Several other four-cost champions were also nerfed, preventing them from “auto-winning” but still leaving them “really strong.”

Related: Every TFT champion and item tweaked for balance in upcoming 10.21 patch

Changes revealed by Mortdog today are tentative and subject to change prior to the TFT 10.21 patch going live on Oct. 14.