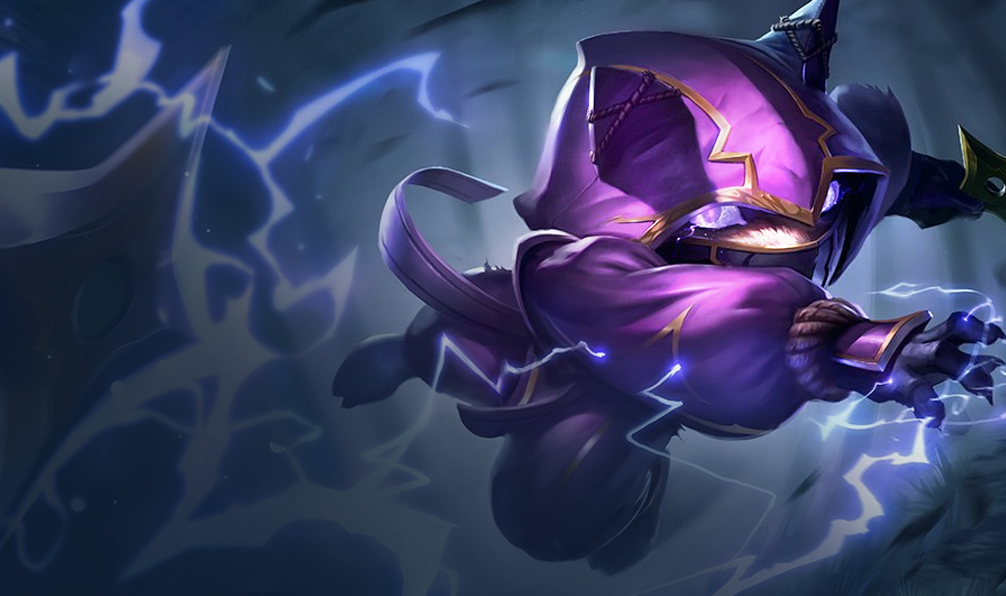 In an effort to improve balance within the Fates meta, a number of champions and items will get either nerfed or buffed in the upcoming Teamfight Tactics 10.21 patch.

Scheduled to take place on Oct. 14, lead TFT game designer Stephen “Mortdog” Mortimer revealed a number of balance changes via his 10.21 rundown. Four-cost three-star champions are mostly getting nerfed to reduce them from “auto-winning” games. But despite the nerfs, they should remain “really strong,” according to Mortdog.

Buffs were given to underperforming one-cost champions and various three-star champions to increase playability. Several underperforming items were also buffed, most notably Luden’s Echo and Locket of the Iron Solari.

Related: TFT Traits expected to receive a number of buffs and nerfs in Patch 10.21

A total of three champions are scheduled to receive changes with the TFT 10.21 patch. Nidalee’s buff should “feel like a Caitlyn ult,” according to Mortdog. And a buff to three-star Elise will make her playable during the late game stages.

A change to Aphelios will prevent him from firing Turrets when he is disabled. Jarvan IV and Teemo were also buffed at the three-star level to improve their late-game playablitly.

Changes to four-cost champs in the TFT 10.21 patch are mostly meant to “tone them down some, not kill them.” Ahri’s HP, for example, was lowered from 650 to 600 to make her more of a “glass cannon.”

Lillia was tweaked slightly in the upcoming TFT 10.21 patch, but more changes are expected to affect her in future patches. Kayn was also tweaked slightly, lowering his Shadow Buff by 10 percent.

A total of eight items are expected to see changes within the upcoming TFT 10.21 patch. Most of these items were underplayed since the launch of Fates, receiving some much-needed buffs. Other items like Quicksilver were nerfed slightly due to overpowering the meta.

Changes to items and champions are subject to change when the TFT 10.21 patch goes live on Oct. 14.