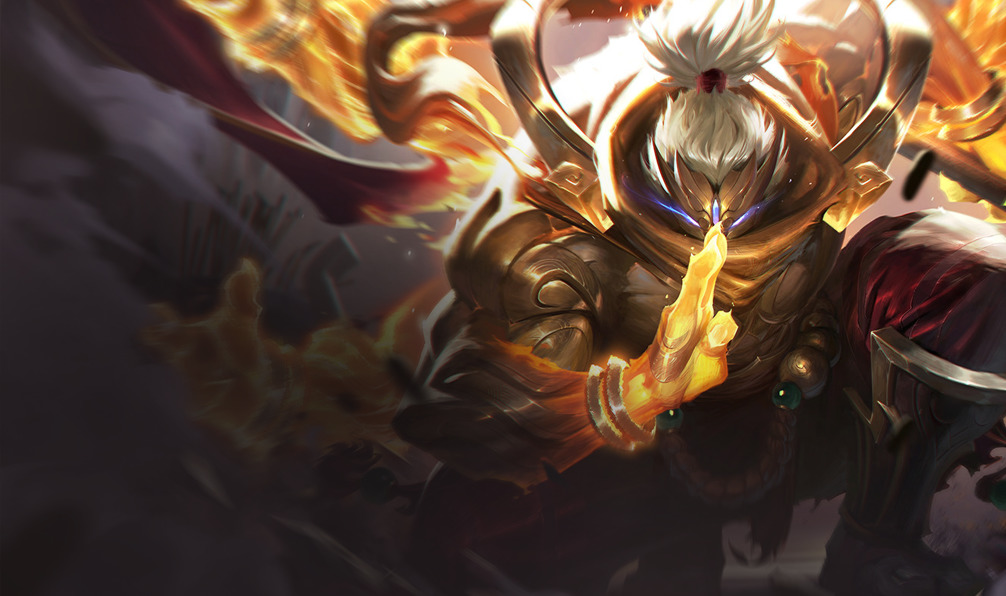 A total of 10 trait buffs and nerfs were revealed today by lead Teamfight Tactics game designer Stephen “Mortdog” Mortimer for the upcoming 10.21 patch.

Revealed during the TFT Patch 10.21 Mortdog rundown, a number of trait changes are taking place in the upcoming update. Changes to traits like Adept and Mystic were small tweaks, with more adjustments possibly taking place during future updates. Cultist received a big change to adjust Galio’s power levels to scale in accordance with that of the champion star levels on the battlefield. Divine may become an S-tier comp once 10.21 goes live.

The power spike of Cultist was strong during the early game and fell off hard late game. To improve the trait, Galio now scales off champion star levels.

Within Ranked TFT, Divine was “basically a trait no one was running” due to a lack of “being able to survive.” New buffs applied in the upcoming patch will make Divine champions more difficult to kill. The new text states that “Divine units remove all crowd control and ascend, taking 66 percent reduced damage and dealing 50 percent true damage for the duration of the ascension.” But the ascension times were reduced and will only last for a “short amount of time,” unless at six and eight.

Fortune six, however, was buffed via an increase in gold and item possibilities.

Adept is a “dead trait” on live, according to Mortdog. The TFT design team is aware that several changes will need to occur. The 10.21 patch contains only small improvements for now, with more adjustments set to take place in future updates.

Players will be able to take full advantage of full hunter builds after the release of patch 10.21.

Moonlight will now have champions that increase to five-stars.

A “light buff” is scheduled to deal with Magic Resistance in the TFT 10.21 patch. Other adjustments may occur during future updates.

A big buff was applied to four Ninja, perhaps enticing players to shoot for it during the late game.

A small buff was added to six Vanguard, increasing Armor from 500 to 600.

Aggro dropping is a problematic mechanic, according to Mortdog. The balance team nerfed the Shade trait to “four autos per proc, instead of three.” More adjustments are planned to take place in future patches.

Related: Every TFT champion and item tweaked for balance in upcoming 10.21 patch

All changes revealed today during Mortdog’s TFT 10.21 patch rundown are subject to change prior to the update’s launch that is scheduled to take place on Oct. 14.