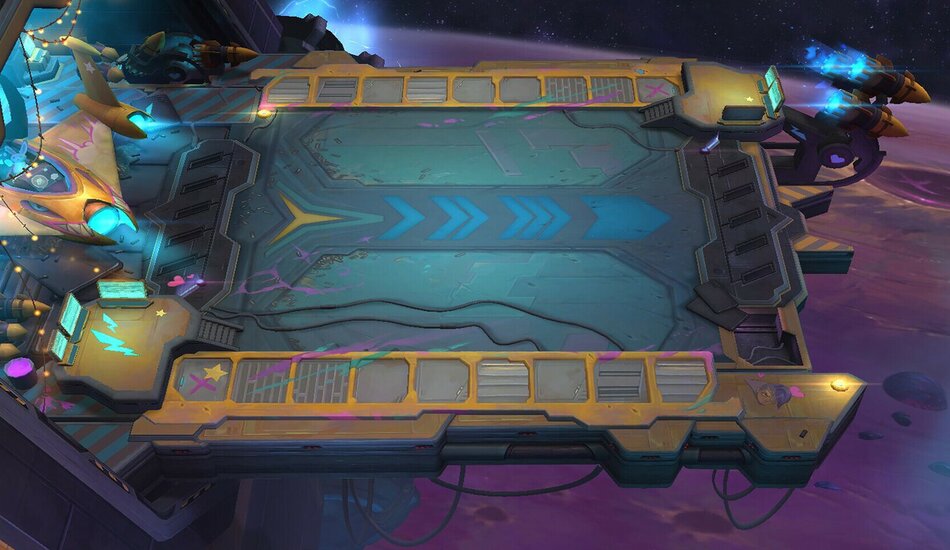 A total of 24 of the best Teamfight Tactics players from the Oceania and North American regions will battle it out this weekend for a seat at the Galaxies Championship in September.

Scheduled to take place on Sept. 3 to 4, the TFT Galaxies Championship will feature 16 competitors from the Regional Finals, two of whom will be representing the Oceania and North American regions. For the last 12 weeks, players have grinded for top-ranked spots on the ladder while also earning qualifier seeds via the OCE, Cloud9, and Liquid Galaxy Qualifiers.

And all that work has led to 24 players who will compete at the OCENA Qualifier finals this weekend for a chance to play at the TFT Galaxies Championship and take home a piece of the $200,000 prize pool.

Are the OCENA Qualifier Finals being streamed?

The OCENA Qualifier Finals will take place over the course of two days. Coverage begins at 8pm CT on Aug. 14 and 15 via the Riot Games Twitch channel. Fans can also watch their favorite players compete on their own streams. Those who tune into the main broadcast will catch TFT gurus DoA, Kien, thatsPRIMAL, and Becca casting the tournament.

It was also revealed the day before the OCENA Qualifier Finals that Riot gave top streamer Scarra permission to co-stream the event. Streaming at 8pm CT via Scarra’s Twitch channel, he’ll cast the tournament alongside Disguised Toast.

Day one of the OCENA Qualifier Finals will feature 24 players divided up into three lobbies of eight. Competitors will play a total of seven Swiss rounds, with the eight players who have the most points at the end of the day advancing to the next round. Players are awarded points in each round based on their standings in the lobby, with first-place earning eight points and eighth place gaining only one.

The second day of competition is somewhat different, with points resetting and the first player to reach 16 points winning the OCENA finals. Once a winner is declared, the player with the most points will finish second. Both players will then advance to the TFT Galaxies Championship on Sept. 3.

“The first player to reach 16 points and then a first place finish will be the OCENA Final winner and OCENA’s first seed representative in the Galaxies Global Championship,” said Riot. “After a winner is declared, the player with the most points earned across Day Two games will secure second-place and will be the second OCENA seed at the Galaxies Global Championship.”

The 24 players competing at the OCENA Qualifier Finals earned their spots several different ways. A total of 16 players qualified via ladder rank. The Cloud9 and Liquid Galaxies tournament each produced two qualifiers. And four players earned a spot via the OCE Qualifiers.

The Teamfight Tactics OCENA Qualifier Finals will run from Aug. 14 to 15, starting at 8pm CT both days via the Riot Games Twitch channel. Viewers can also watch the events unfold via a co-stream by Scarra and Disguised Toast.

Update Aug. 14 7:20am CT: Scarra announced that he’ll be co-streaming the tournament alongside Disguised Toast.