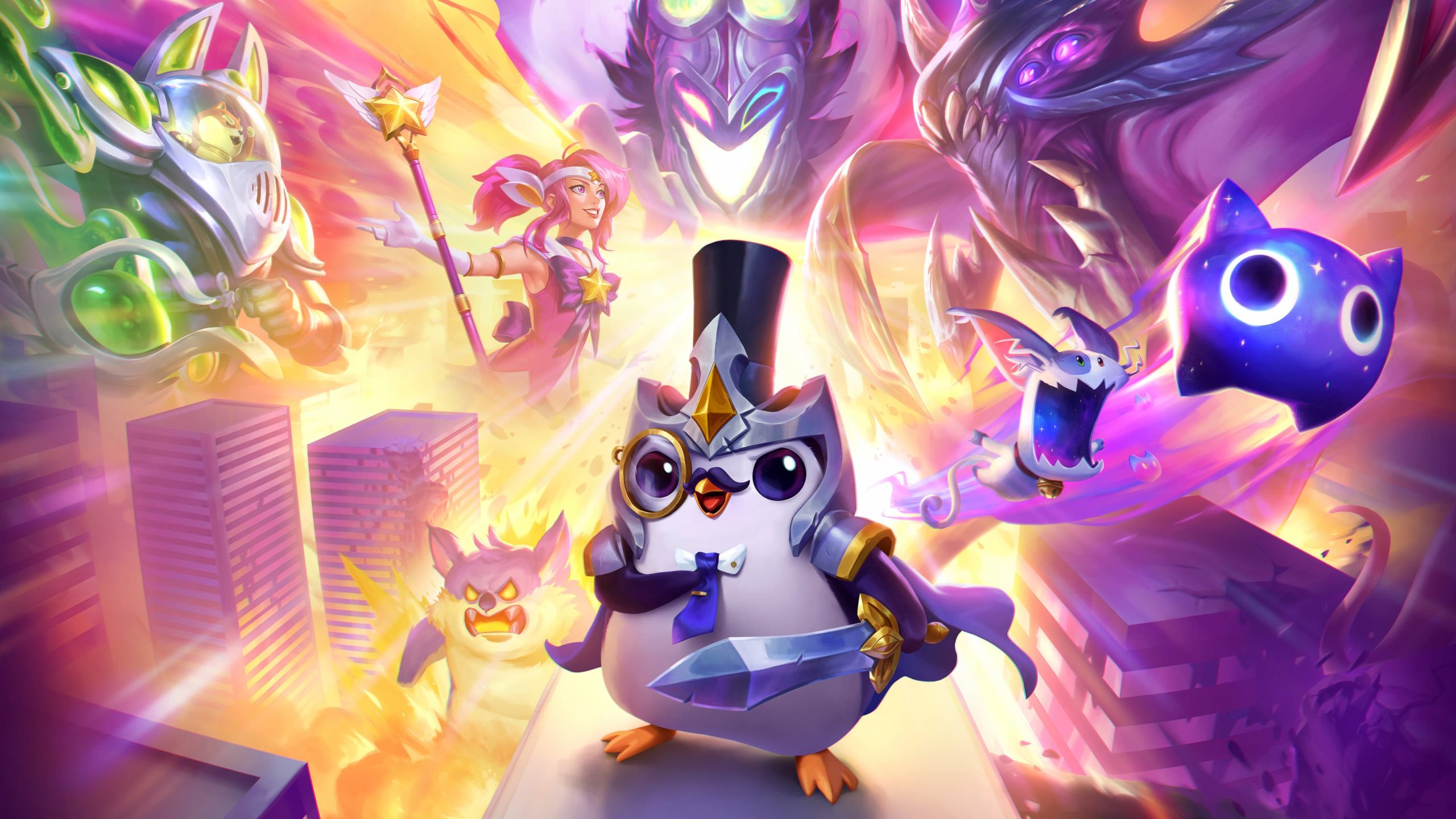 Competitive TFT gameplay returns in January with the NA Defender Cup taking place over the course of two weekends. Eligible to compete in the tournament were the top 160 players on the North American Ranked ladder. Similar to last season, the top-ranked 32 players on the ladder bypass the first two days of competition, based on ladder snapshots from Jan. 9. Top players at the TFT Set Eight NA Defender Cup will earn qualifier points and invites to the Mid-Set Finale, scheduled to take place from March 3 to 5.

Where can I watch the TFT Set Eight Defender Cup?

The NA Defender Cup will run from Jan. 14 to 15, and from Jan. 21 to 22, starting at 3pm CT. The first weekend of the tournament won’t have a broadcast but viewers can watch individual players compete through their streams.

Broadcast coverage will take place on Jan. 21 and 22 through Twitch, starting at 3pm CT.

Wisdom and Riot have stepped up production for the NA TFT Set Eight season, showcasing a total of 11 casters covering the event.

What is the format for the NA Defender Cup?

A total of 128 players will compete starting on Jan. 14 through Patch 13.1 with the top 64 advancing to Jan. 15. Players in the top 24 from day one will earn bonus points to start day two. Both days one and two will feature six games with the top 32 following two days of competition advancing to the second weekend of the NA Defender Cup.

The finals of the NA Defender Cup will showcase 32 players that will play five games. After five games the top eight will play two more games to determine the top four who will earn direct invites to the TFT Set Eight Mid-Set Finale. The top eight who advance after game five will all earn invites to the Corrupted Cup, scheduled to take place in February.

Updated Jan. 21 at 12pm CT: Casters for the Defender Cup were added.