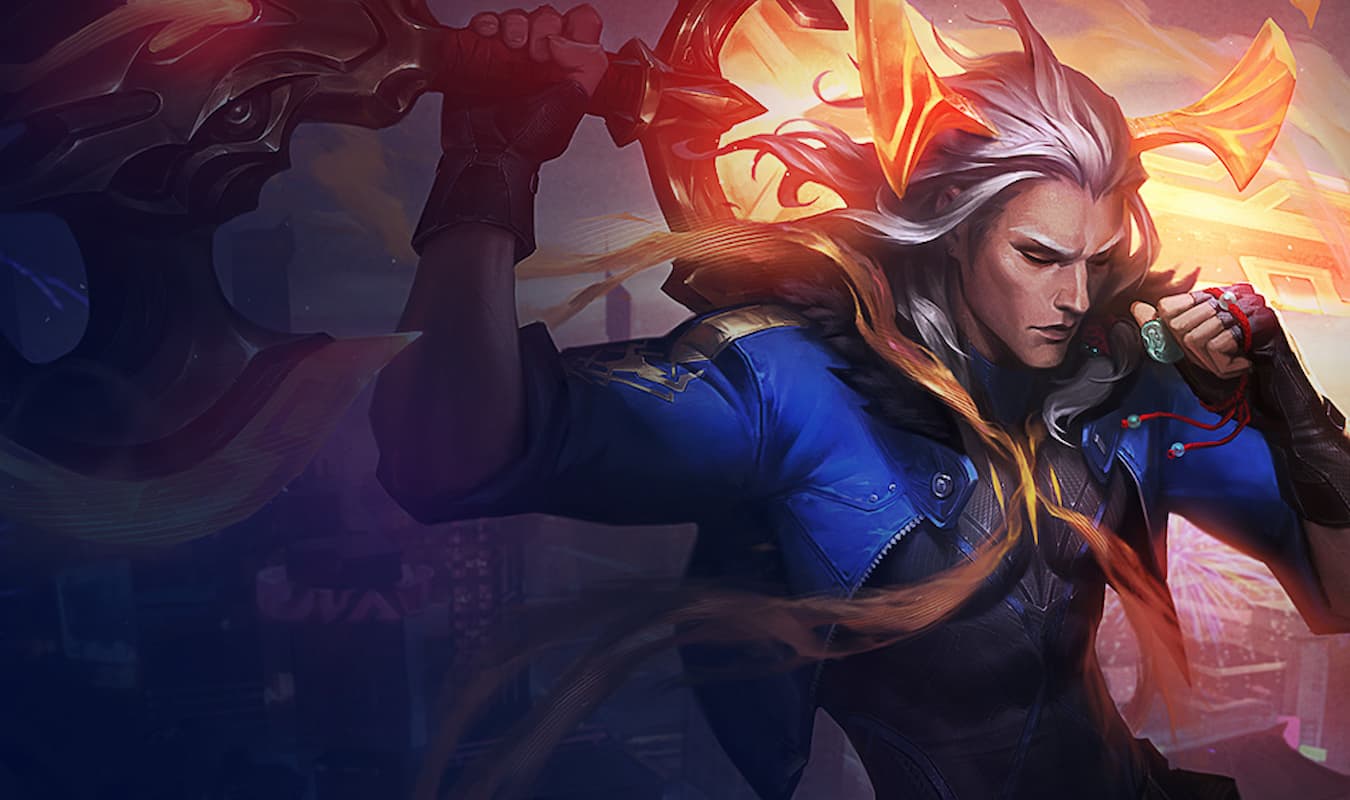 Viego returns to Teamfight Tactics as a four-cost in Set Eight Monster’s Attack!, cleaving enemies with his sword while channeling his heartbreaker rage.

Last seen in TFT as a five-cost carry during Set 5.5, Viego is a four-cost primary carrier in Set Eight. Possibly one of the strongest AP carriers in Monster’s Attack!, Viego uses his synergy with the Ox Force trait to deal direct and AOE damage to enemy units. The four-cost started off as a fairly weak champion during PBE testing but was very strong for the launch of TFT Set Eight.

Viego uses his Heartbreaker spell to leap toward the largest clump of enemy units, dealing a significant amount of damage to the enemy with the lowest health while also hitting nearby enemies with AOE damage.

Upon taking out an enemy, Viego will cast again with reduced damage.

The carry Hero Augment for Viego is strong, increasing the four-cost TFT Set Eight champion’s ability power while also increasing the damage dealt based on an enemy’s missing health. The support Augment also works well with other Ox Force units, granting Omnivamp which is tripled when only two or fewer allies remain alive on the board.

Viego uses AP items to strike down his enemies. Deathcap is a solid item but Jeweled Gauntlet might be slightly better as it provides a critical strike chance. A Hand of Justice grants Omnivamp in addition to ability power. And a third item can either be a Giant Slayer, depending on the lobby, or a Quicksilver to avoid getting stunned by late-game crowd control effects.

Viego can also use items like Edge of Night, Guard Breaker, or Hextech Gunblade. Players will typically want to position Viego in the second row behind and slightly off the side of the frontline units.

The most important synergy for Viego to optimally perform as a four-cost carry is within the Ox Force trait.

Units with the Ox Force trait gain attack speed that increases with missing health and the first time an Ox Force champion dies during combat, they are Invulnerable for one second.

Gaining an Ox Force emblem can allow players to run six Ox Force instead of four, with the emblem typically getting put on Zed.

Aphelios is another sold late-game addition to a Viego build.