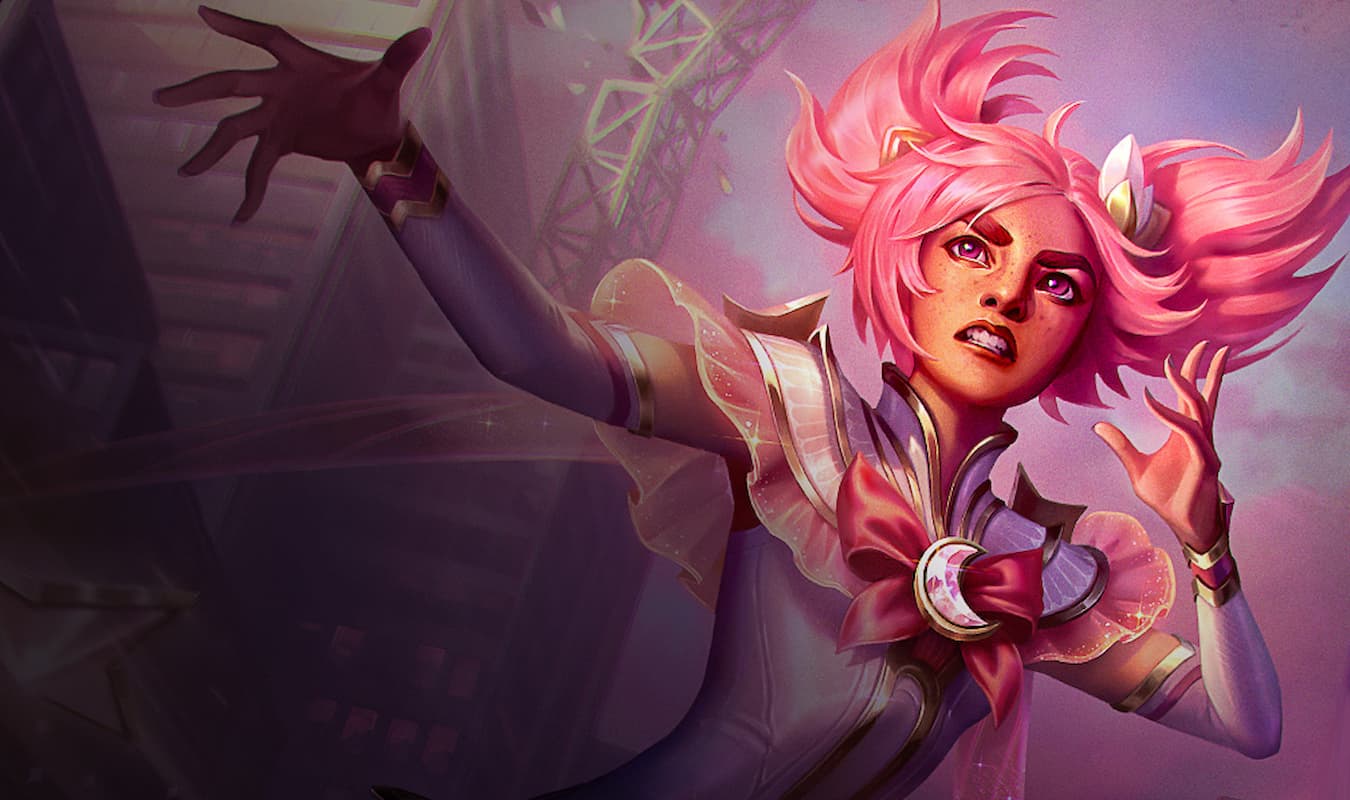 Riot has added a significant number of ability power champions into Teamfight Tactics Set Eight, from independent Threat and legendary units to Reroll and four-cost carriers.

Champions listed in the S-tier are solid primary carriers that are worth transitioning for, depending on a player’s board state and health. A-tier champions are solid carriers to hit on rolling down at seven or at level eight. The B-tier TFT champions are slightly less powerful that the top two tiers and include Reroll champions, while the C-tier is made up of item holders.

All of the S-tier AP champions are five-costs, with Taliyah being the only exception.

All A-tier TFT Set Eight champions are viable carriers, with the exception of Syndra, who is a solid late-game addition with Threat champions on the bench. And Leona is more of a secondary carry unless you’re running a level nine legendary board.

Update Dec. 7 12:30pm CT: All TFT AP champions and their items were updated for the Set Eight launch.