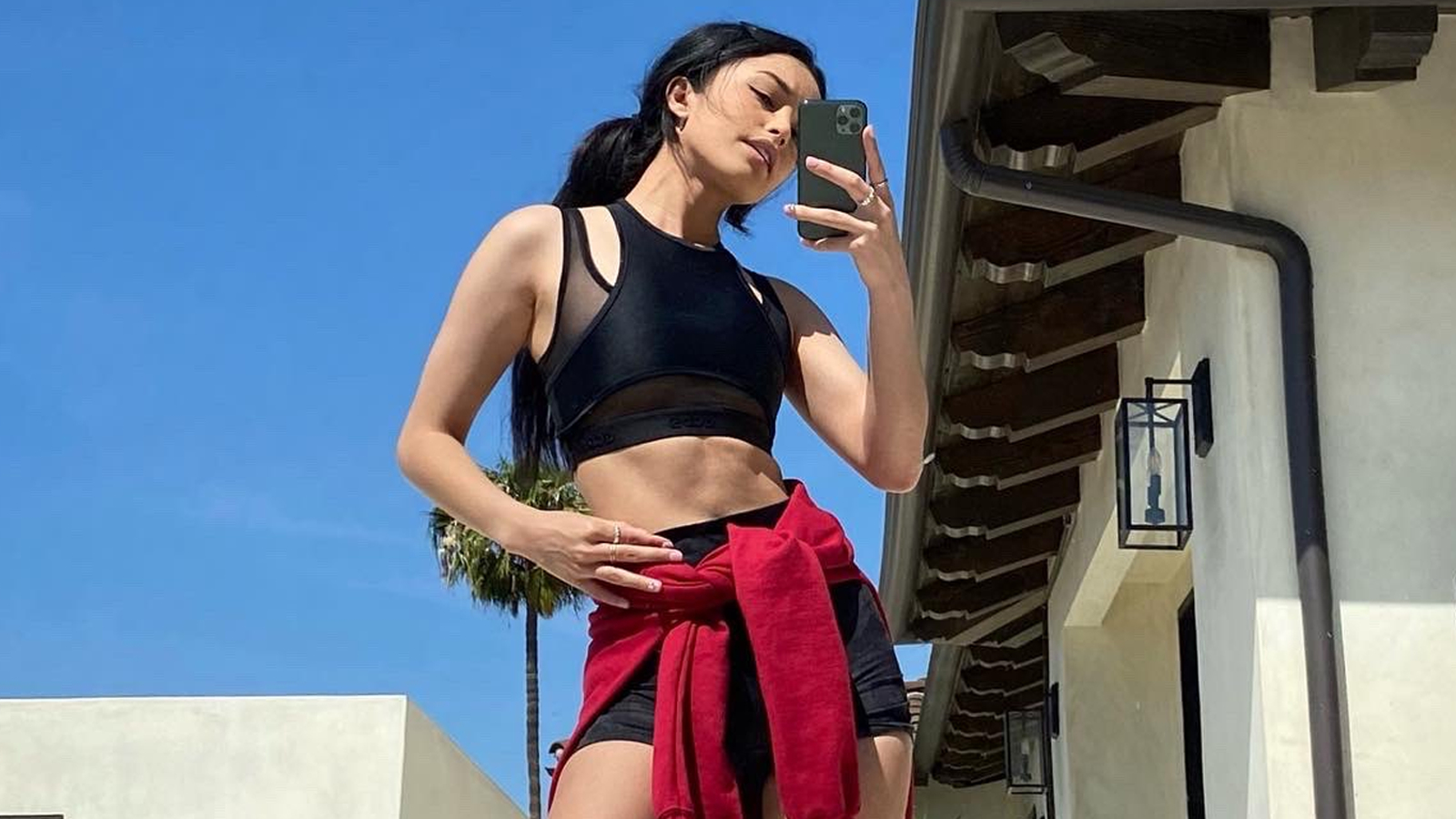 Rachel “Rae” Hofstetter, better known as Valkyrae across the internet, wants to step into the boxing ring following the hype surrounding the recent Creator Clash event.

After the event, streamers across the web shared their desire of also stepping into the ring to showcase their fighting skills—and rake in the viewers at the same time—after witnessing how much fun the participants had. The now-eager stars included Valkyrae, YouTube’s most-watched female streamer since 2020.

Valkyrae chimed in following the action: “Since the boxing match, I’ve been curious what it’s like to fight somebody lol.. I’m 5’3.5” 105 pounds who wants to beat me up”

One Twitter user was quick to respond: “make it happen,” paired with a photoshopped picture pitting Valkyrae and Pokimaine against one another titled with a ‘Streamer Fight Night’ banner.

It’s a fair estimate that many fans would love to see this matchup.

Held in Tampa Bay, Florida, the first-ever Creator Clash witnessed eighteen influencers partake in their first-ever boxing matches—pitting the renowned online creators against one another in an epic beatdown.

Valkyrae wasn’t the only big-name-creator to chime in on the fun. Mizkif, Ludwig, and Disguised Toast also showcased interest, with Disguised Toast reaching out to Ludwig about a potential “Twitch streamers vs youtube streamers” edition of Creator Clash.

Although nothing is set in stone, Valkarye has certainly shown a desire to compete in the ring, should the opportunity arise. There’s also no final word on Creator Clash 2 happening, but given the success of the first installment, there’s a strong possibility of a second edition taking place sometime in the future.