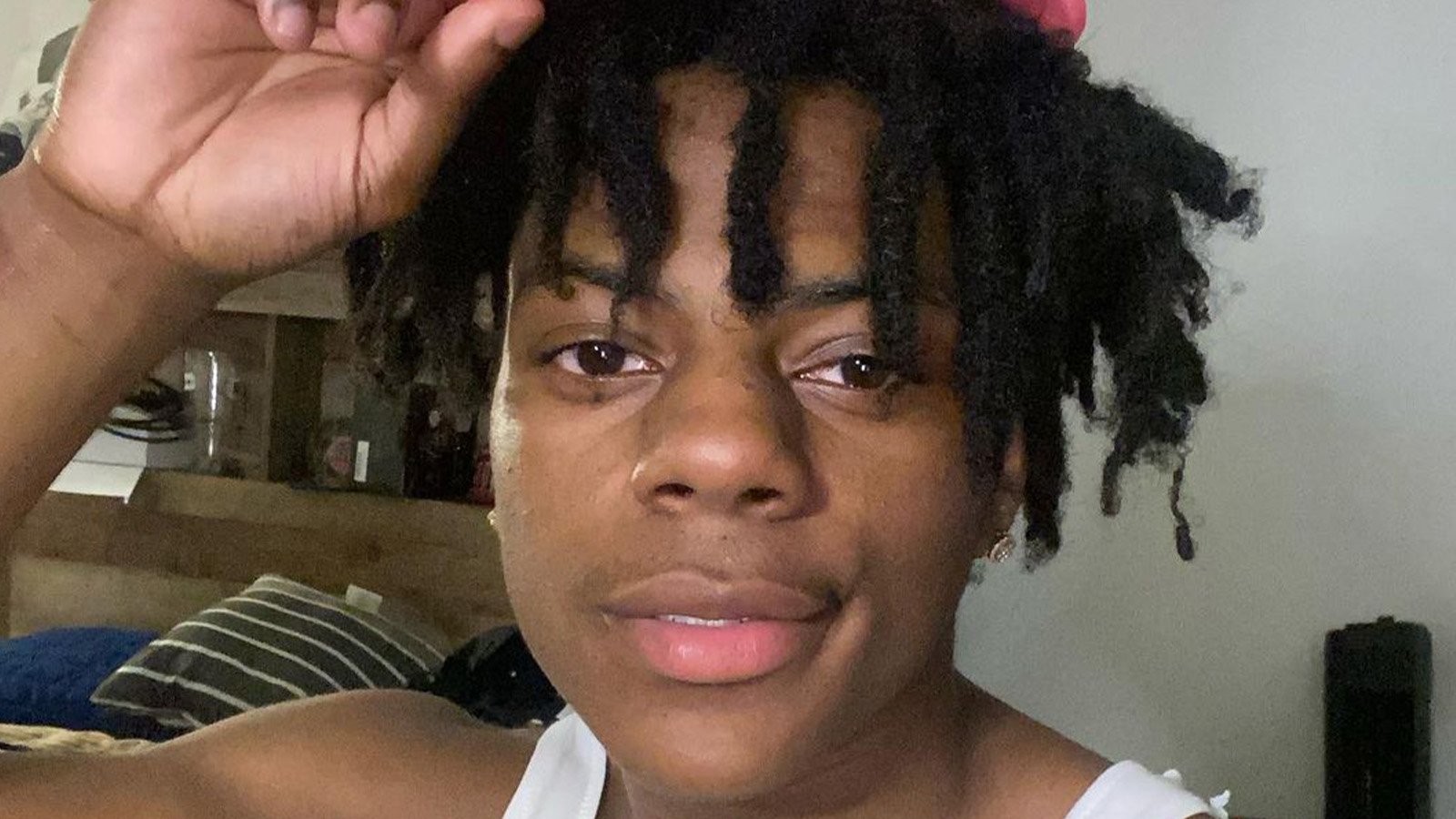 YouTube is home to many popular streamers, including new additions Ali “Myth Kabbani, Lily “LilyPichu” Ki, and Sykkuno. However, nobody is growing faster on the platform right now than Darren “IShowSpeed” Watkins Jr.

The Ohio creator started streaming Fortnite and NBA2K in Dec. 2017. Progress was slow: He averaged two viewers in his first stream. By 2020 it had only grown to ten.

Still, that didn’t dissuade the stalwart teenager. He kept persisting, and his numbers started climbing significantly. In April 2021, he hit 100,000 subscribers, which snowballed into one million two months later.

Today, he has more than ten million, and his momentum hasn’t slowed down.

According to a Rainmaker report, the 17-year-old was the most-watched steamer on the platform in June, beating the likes of Ludwig, Sykkuno, and even Dr Disrespect.

The YouTube star’s ascension from the bottom to the top has been nothing short of impressive. But it hasn’t been without controversy, which has made him a polarizing figure. On the one hand, his boisterous and high-octane nature is a big reason behind his success. Clips of his over-the-top reactions to things have gone viral on social media, drawing in viewers.

However, it’s also put him in the spotlight for the wrong reasons.

For example, he has come under fire from the streaming fandom for not one but two sexist rants on stream, aggressively yelling at his puppy, and plenty more.

YouTube temporarily banned the controversial star for the first time on July 22. It happened while he was playing an NSFW Minecraft mod on YouTube and accidentally showed fans an uncensored glimpse of its content.

However, he’s already served his week-long sentence and is again back on the streaming grind. Love or hate him, there’s no denying IShowSpeed has got the ‘it factor.’