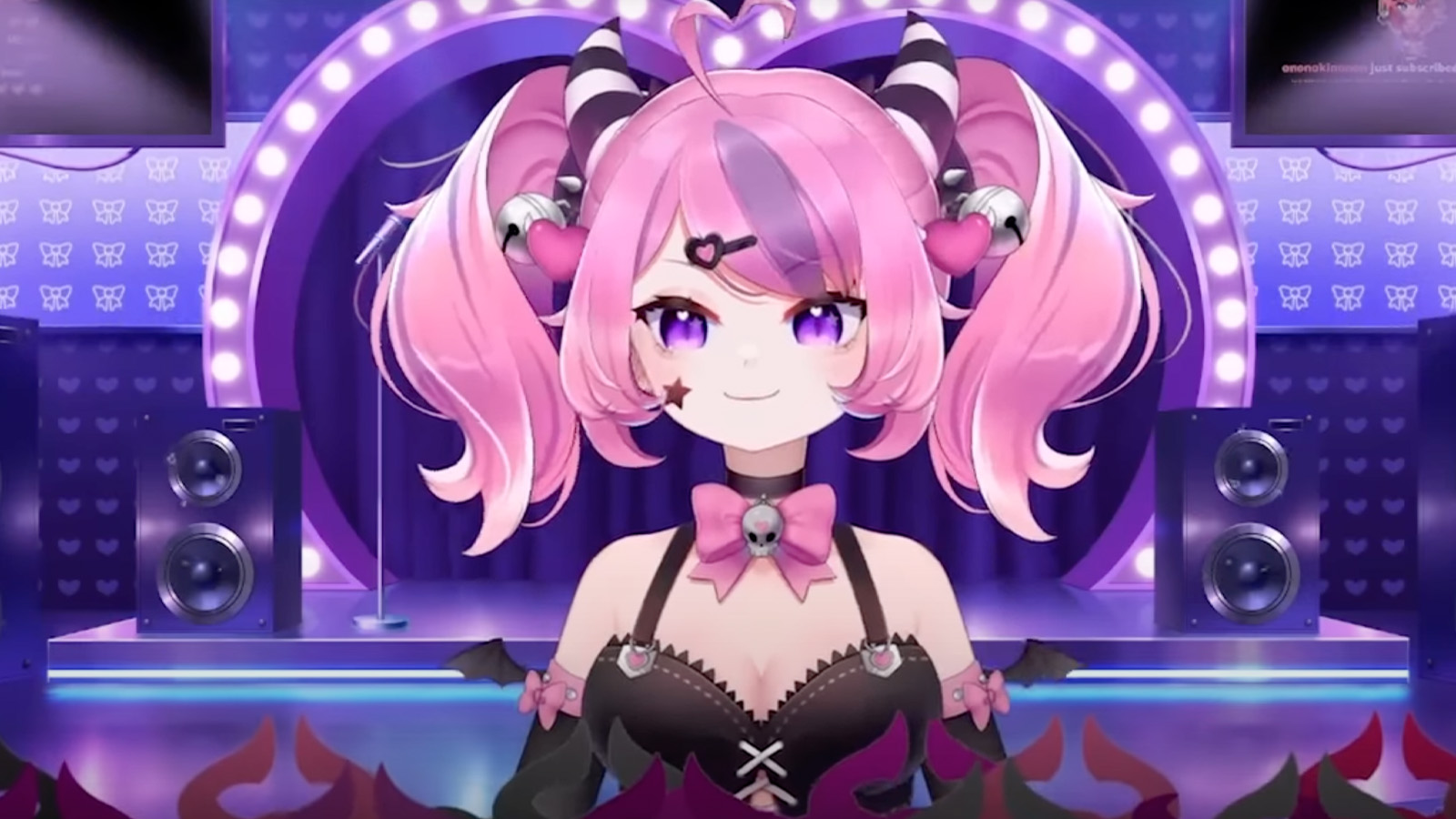 Ironmouse is the one VTuber who has done it all on Twitch, including hosting a record-breaking subathon, being the most-subscribed female streamer at one point in time, and a whole lot more.

She is one of the oldest and most iconic VTubers on the platform, having debuted on Aug. 4, 2017, and she celebrated her fifth anniversary today in style by showing off a new look that had fans going wild.

Rather than sporting her usual pink get-up, the virtual star appeared on stream wearing a laced black and pink outfit consisting of a two-piece top, shorts, striped stockings, and a bunch of bows.

It’s not the one she teased on July 16 and her hair was more or less the same. However, it was the highest quality she’s had yet and it was enough to send fans into a frenzy.

The new model was a pleasant surprise that kick-started Ironmouse’s anniversary stream on Twitch. However, there was plenty more to it too, including karaoke, a highlight reel of her best moments, and more.

Ironmouse also thanked her fans for all their support in a heartfelt message.

“You guys have changed my life, so thank you very much. I would not be here without you all, which means so much to me. The fact I can wake up every day with a smile on my face is something I never thought I’d get to experience.”

The larger-than-life VTuber opened up about how she’s been through rough patches in her life and would often cry every day. But she said those days are long gone, thanks to her army of Twitch followers.

“Thank you for making these five years special,” she said.

“I hope we can hang out for more years and make more memories. Thank you for giving me the most valuable gift anyone could give me, and that is your time.”