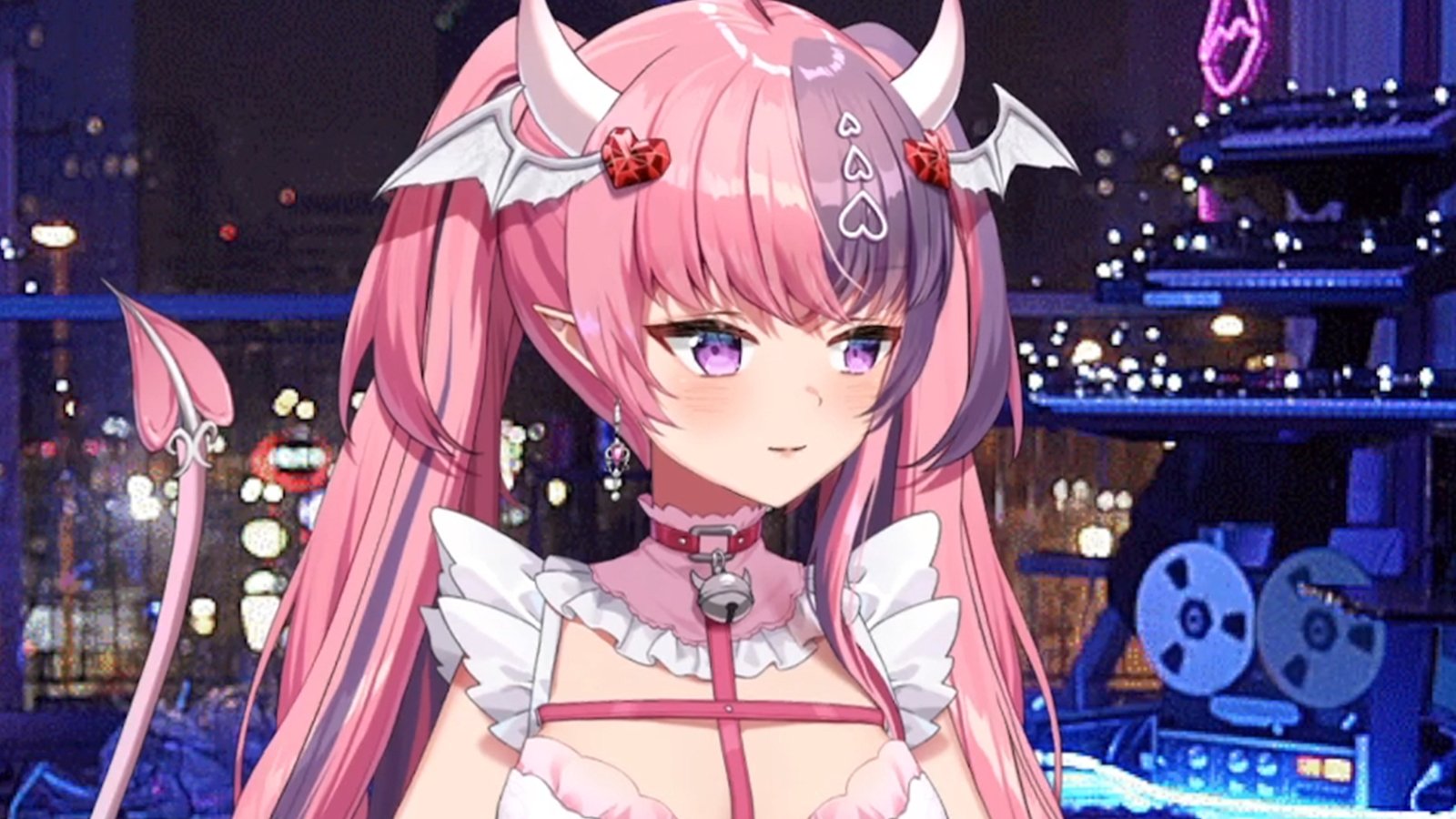 Ironmouse is a popular livestreamer and among the most popular VTubers on Twitch, largely responsible for the popularization of Vtubing on the platform.

Before her eventual career as a livestreamer, Ironmouse intended on pursuing a career as an opera singer. After being diagnosed with an immune disorder named common variable immunodeficiency, however, Ironmouse was rendered bedridden and forced to quarantine herself from others.

In 2017, Ironmouse decided to begin a career as a livestreamer. Hesitant to stream with her actual face, the content creator used a digital avatar, a practice known as Vtubing started by Japanese entertainer Kizuna Ai.

The COVID-19 pandemic saw a significant rise in viewership for streamers and VTubers especially experienced a major uptick. Subsequently, Ironmouse’ Twitch began to see incredible growth over 2020 and 2021. In Nov. 2020, Ironmouse was announced as one of the charter members of VShojo, a United States based agency for English-language VTubers.

In Feb. 2022, Ironmouse held a 31-day long subathon than ran until March 7. During the month-long subathon, Ironmouse became the most subscribed streamer on Twitch, hosting the largest number of concurrent subs. By the end of the event, Ironmouse accumulated 172,000 subscribers, just short of the overall record set by Ludwig.

Ironmouse, at a glance

What game does Ironmouse play?

While Ironmouse overwhelming streams Just Chatting content, she also frequently streams variety gaming content. Minecraft is the VTuber’s most consistently streamed games, though she will also play various trending titles. Elden Ring, Among Us, VR Chat, and Resident Evil are just a few games which Ironmouse has played on stream.

How much does Ironmouse make on Twitch?

Ironmouse’s earnings on Twitch have drastically increased over the past year. During her month-long subathon where she accumulated over 1702,000 concurrent subscribers, Ironmouse made approximately $860,000 in only one month. Aside from this outlier month, Ironmouse is estimated to make anywhere from $700,000 to $1.7 million per year.

Where is Ironmouse from?

Little personal information regarding the person behind Ironmouse is readily available, however she has disclosed that she is from Puerto Rico. It is unclear if she still resides in Puerto Rico, however due to the intense medical care and quarantining she requires, Ironmouse still very well may reside in the territory.

Why is Ironmouse so popular on Twitch?

During the onset of the pandemic, Vtubing saw an immense rise in viewership. Being a VTuber several years before the massive viewership increase, Ironmouse largely led the charge for VTubers on the platform and rode the wave as her audience grew. Ironmouse was also present for the explosion of Among Us on Twitch, wherein some of the most popular creators collaborated in lobbies for the mystery game.

Ironmouse’s month-long subathon also drew significant interest in the content creator, as she nearly rivaled the most overall subscribers ever seen on the platform.

What is Ironmouse’s most popular clip on Twitch?

Ironmouse’s most popular clip comes from 2020, relatively early in her streaming career. The clip is of the VTubing serenading her chat in Spanish. Ironmouse has often displayed her singing skills on stream, given that before her pursuit of a career in streaming she was training to become an opera singer. Though that dream may be off the table, she is still able to perform to thousands of viewers on a daily basis.

So what’s next for Ironmouse?

Ironmouse has only continued to increase in viewership and has remained amongst the most viewed female streamers currently on Twitch. Also still with Vshojo, Ironmouse has continued to collaborate with fellow widely followed Vtubers.

For now, it seems Ironmouse is content spending large amounts of her Twitch streaming time interacting with chat and streaming trending games.