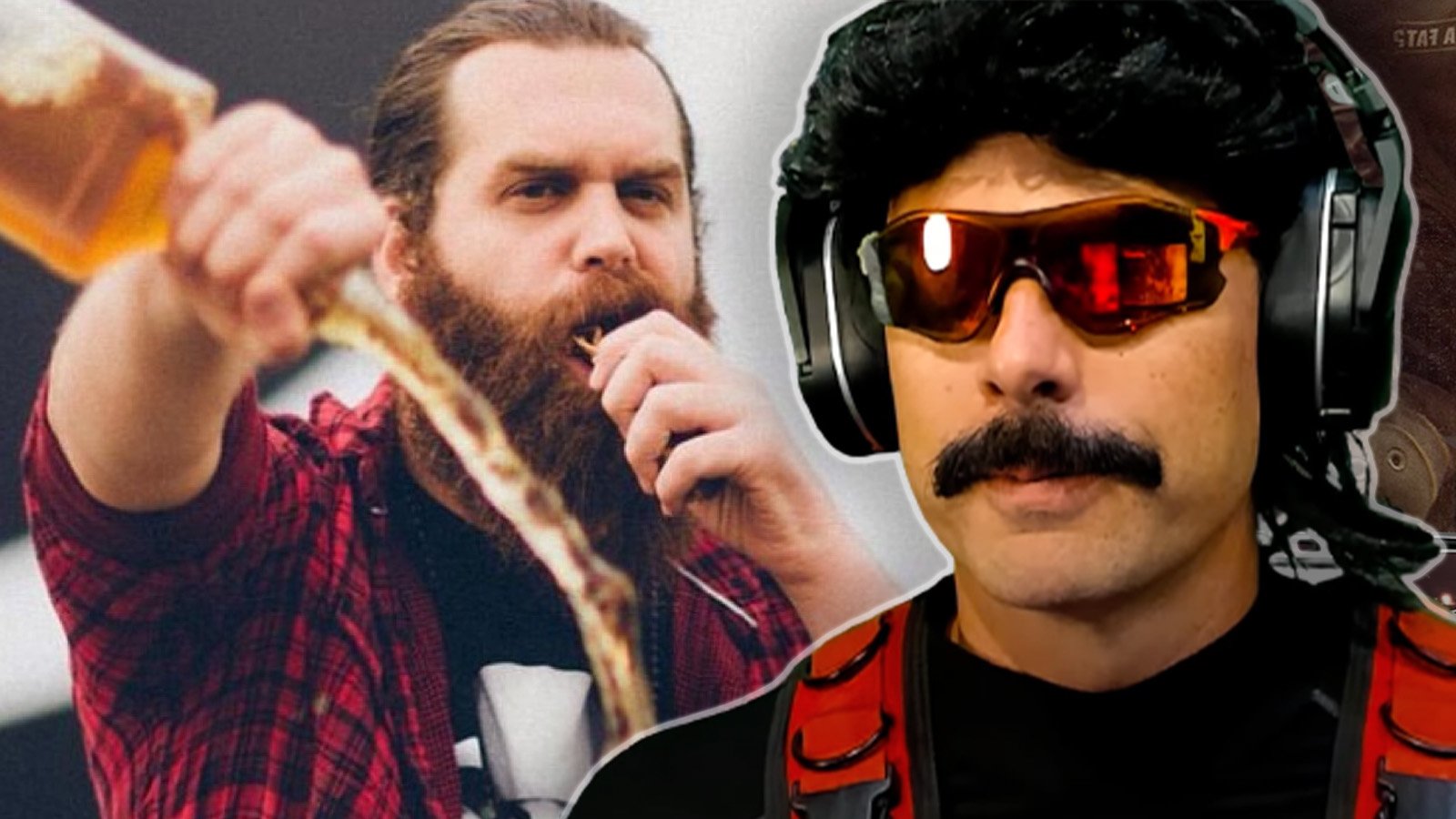 After defeating fellow YouTube star Arin Hanson at Creator Clash in May 2022, Harley Morenstein from Epic Meal Time challenged Dr Disrespect to a boxing match during the post-fight interview.

“Doc, I’m talking to you,” he said. “I’m 6’6″. You think you’re tall? You think you’re two-time? This isn’t a game, boy. And let me tell you something, that bulletproof vest you wear ain’t going to stop these guns!”

It hasn’t led to anything, even after confirmation Creator Clash 2 is in the works.

But, the YouTube sensation still wants to take on the two-time back-to-back Blockbuster video game champion—and he’s so eager now he’d happily do it for free.

Harley’s fans are all for it. Some are calling on Dr Disrespect to respond, while others claim the YouTube maverick is scared.

Either way, it’ll be a heavyweight clash for the ages, if it does happen.

It’s also not the only showdown people are looking forward to. The success of Creator Clash has seen more content creators raise their hands and express their willingness to fight. For example, Twitch star Felix “xQc” Lengyel has accepted a challenge from his Spanish lookalike, Rubén “Rubius” Gundersen. The juicer warlord thinks he’s capable of folding him in half.

Meanwhile, everyone from Hasan Piker and Disgused Toast to Valkyrae is considering the prospect, andScarra thinks more events are on the cards.

So, people who love content creators and boxing have plenty to look forward to. The crossover between them has been a huge success, as evidenced by Ibai Llanos’ record-breaking event.

A battle between Harley and Doc would be the icing on the cake.

They’re two of the tallest and most imposing content creators in the scene across all of YouTube and Twitch, so violence, speed, and momentum are a given—it would be a bout to remember.