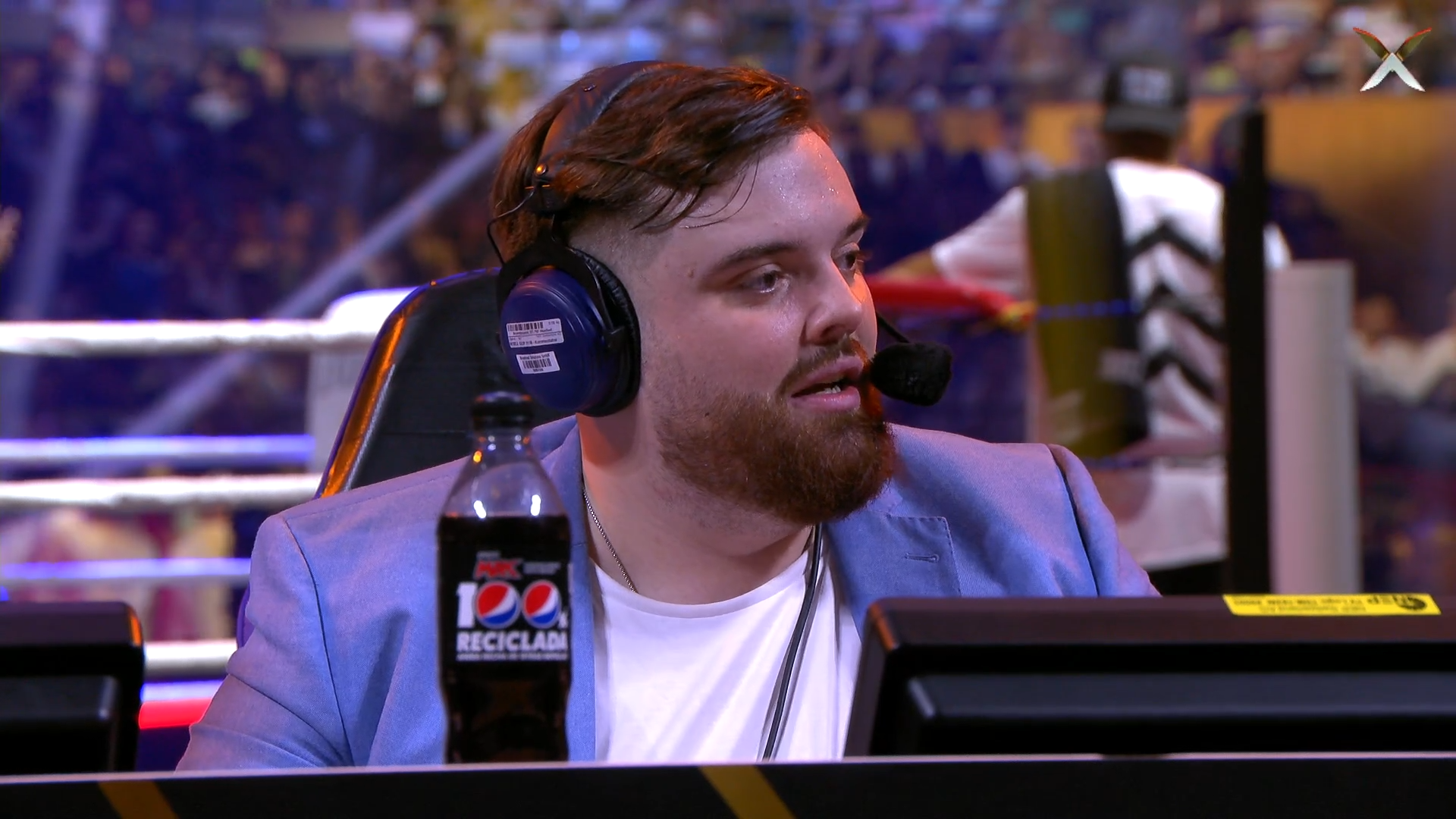 In May 2021, Ibai hosted his first-ever boxing event, La Velada Del Año II (The Night of the Year). Featuring some of the most viewed Spanish speaking content creators stepping into the ring, Ibai promised a return of the event if it crossed over 1 million viewers. Before the night’s end, this first iteration of the boxing event crossed 1.5 million.

On June 22, 2022, Ibai officially announced La Velada Del Año II with a cast of all new influencers debuting in the ring. These were the creators to clash in the squared circle, ranging across Twitch, YouTube, TikTok, and more.

The influencer boxing event almost immediately exceeded expectations, as millions of viewers tuned in to catch the fights. Halfway through the event, during the Momo vs. Viruzz bout, the stream shattered the record for peak concurrent viewers. The stream reached over 3.3 million viewers but soon leveled at 3 million average viewers.

The previous record was held by fellow Spanish speaking streamer TheGrefg, who boasted over 2.4 million peak viewers. Breaking the record by over a one million viewer margin, Ibai’s widely viewed event also contributed to a new all-time Twitch viewership record. During the peak of La Velada Del Año II, which accounted for over 50 percent of all Twitch viewership, Twitch saw 6.6 million concurrent users—the most to ever view the site at one time.

After breaking multiple Twitch records before the main event, it is safe to say that Ibai has maintained his status as one of the platform’s most influential and prominent creators.