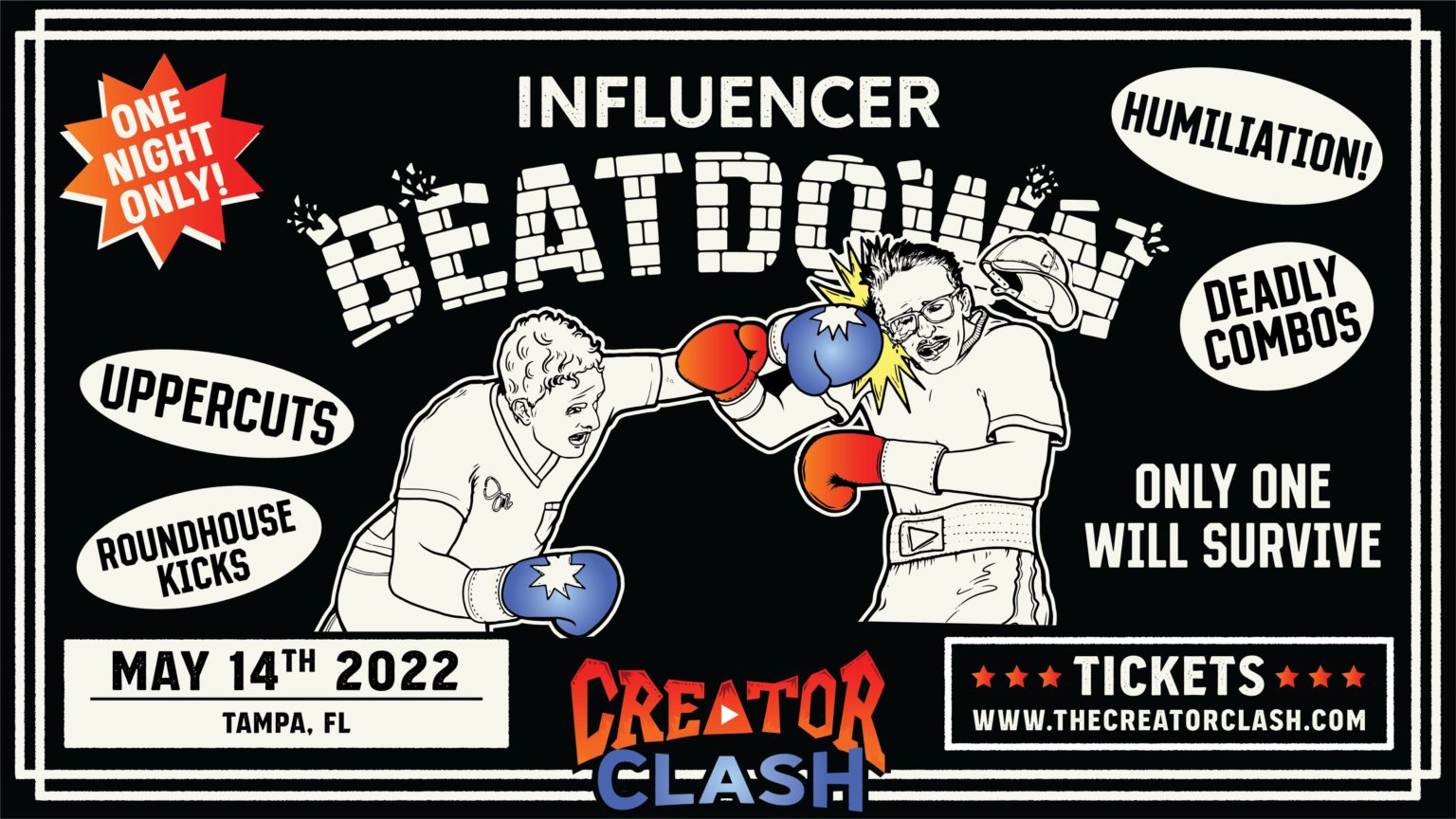 Less than two weeks after the first edition of Creator Clash, a popular charity boxing event featuring influencers, the organizers have revealed that Creator Clash Two will take place next year during the Spring.

The project was created by YouTuber iDubbbz and his wife Anisa, who is also an influencer. The couple brought together 18 influencers in the Youengling Center, in the U.S. for charity in the first edition of Creator Clash. The event was nothing but successful, having raised a total of 1.3 million for charity and selling over 100,000 pay-per-view buys.

“We all did an amazing thing here,” Creator Clash’s official profile said no May 25. “Thank you so much to everyone who purchased a ticket/ participated in the event. This money will help a lot of people.”

Creator Clash didn’t reveal an exact date for its second edition nor who will be the next influencers entering the boxing ring. But iDubbbz said in a recent interview with Dexerto that lots of people want to get in the ring and fight, including YouTube star Valkyrae.

The press release that confirmed Clash Creator Two only states that the next edition will be “bigger and better than ever” and that it could feature some influencers that attended this year’s event, but there will be a “new lineup of creators.”