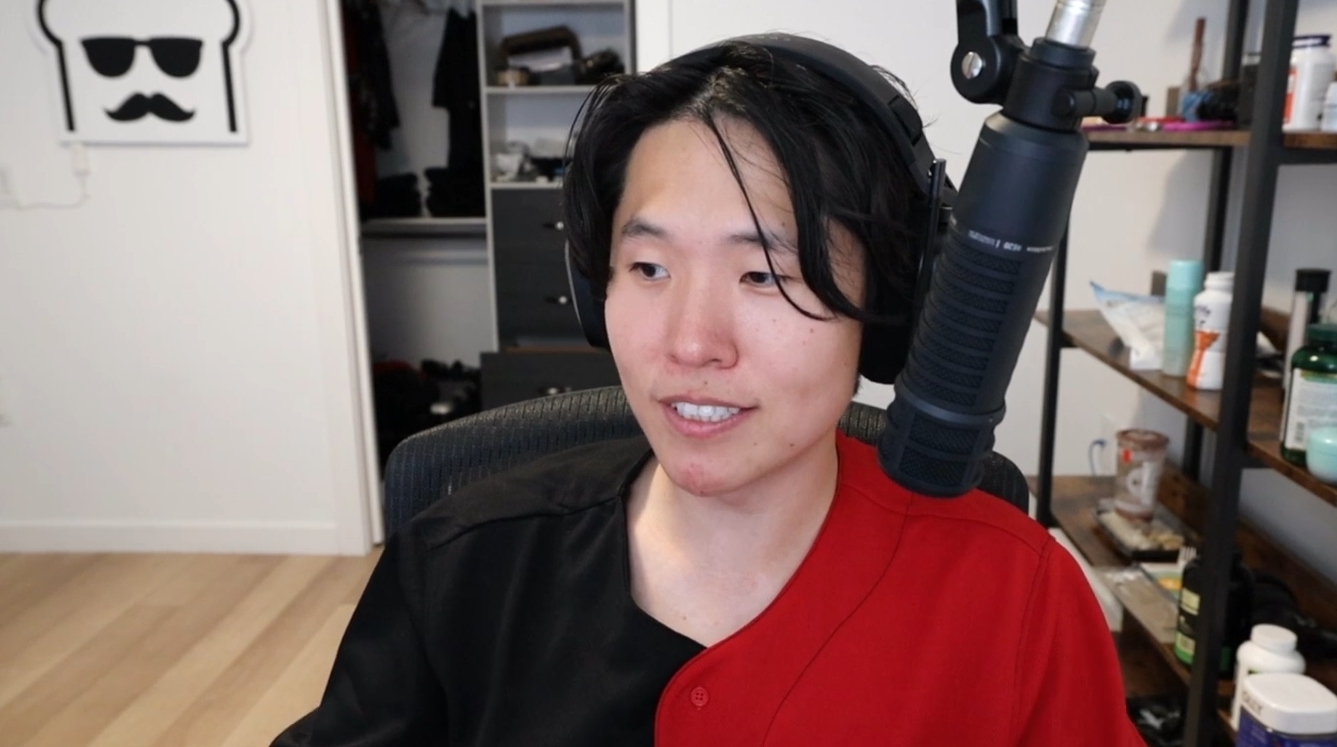 Screengrab via DisguisedToast on Twitch

During a Q&A on June 2, popular Twitch streamer Disguised Toast said he would consider entering the ring, and laid out some potential opponents for his boxing debut.

Content creator boxing events have had a resurgence with the massive success of iDubbbz’ Creator Clash, which saw 18 internet personalities enter the ring, and raised $1.3 million for charity. The event has been confirmed to be making a return in Spring 2023 with Creator Clash 2, and multiple streamers, like Valkyrae, have already shown interest.

During a Q&A with his viewers on Twitch, Disguised Toast was asked if he’d consider participating in a boxing event, to which the Twitch star replied he would and jokingly suggested his friend and fellow streamer Sykkuno as a good first opponent. Disguised Toast then went on to list a couple of other streamers he could potentially fight:

“Anyone who’s like 5’7” would be good. Ludwig? But Ludwig is significantly heavier than me, not because he’s fat or anything. It’s because he’s got more muscles. Like, it would be a weight difference,” Disguised Toast said.

“Mizkif? I don’t think Mizkif would be willing to fight me though,” the streamer continued.

Despite Disguised Toast being interested in a boxing event, we’re still a long way off from potentially seeing him enter the ring. The influencers that participated in Creator Clash had to undergo rigorous training for months before the event, so it would be understandable if the Twitch streamer put his content creation first.

After the reaction to fellow Offline TV member Michael Reeves’ victory at the first Creator Clash, however, it might not be a surprise to see Toast eventually throw his own hat into the ring.