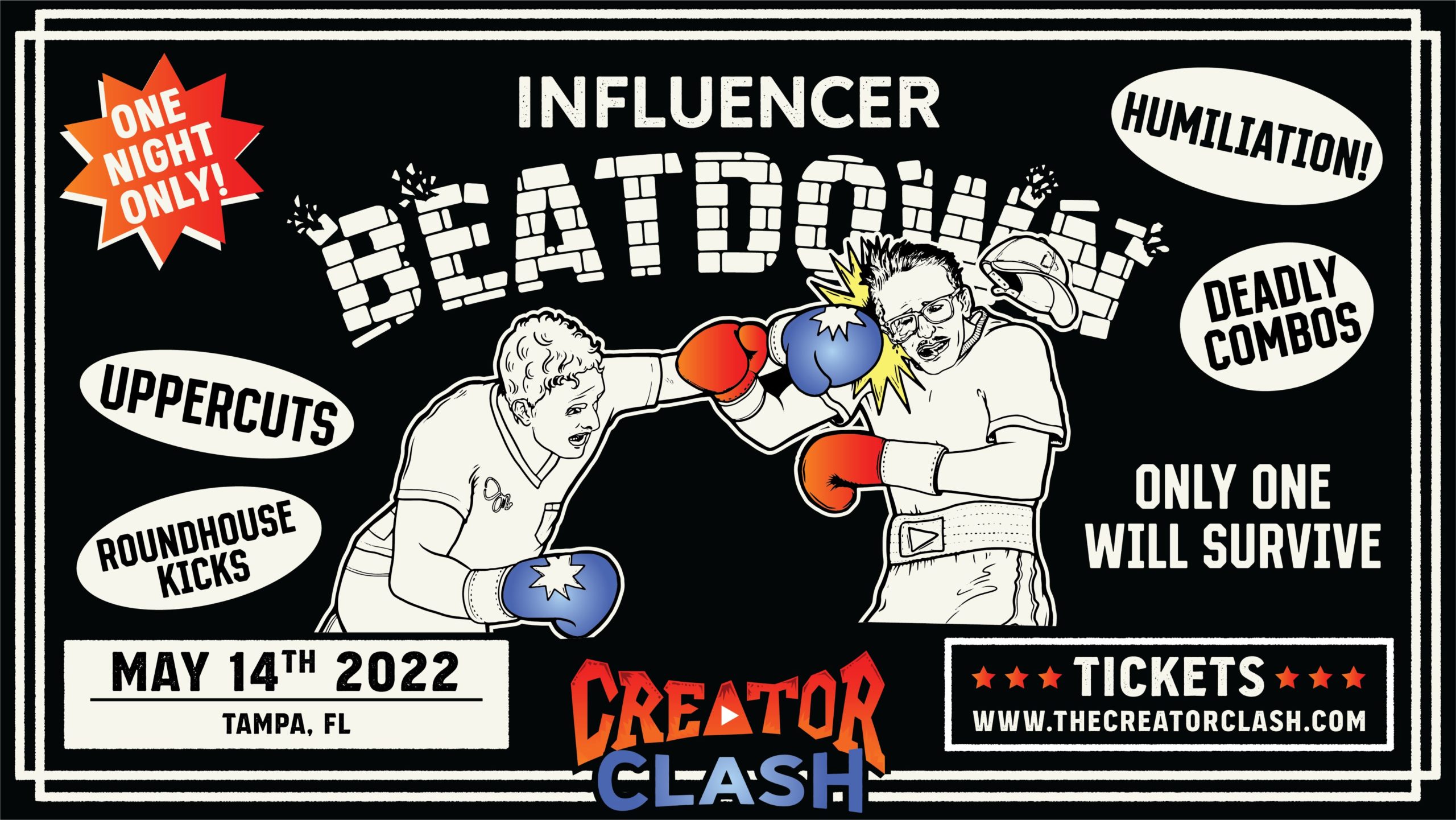 Even though it’s been more than a week since Creator Clash and its pay-per-view took the internet by storm, the hype from the event has yet to die down.

From selling out the Yuengling Center to selling more than 100,000 PPV buys, the night of fights was a smashing success for everyone involved. Now, it appears to have broken yet another milestone.

In a video released on YouTube yesterday, iDubbbz informed his viewers that while the charity figures were still being totaled, the boxing matches were going to raise nearly $1 million in total. Now, those official figures have been released, and it’s even better than the YouTuber and organizer thought it might be.

In total, the event raised $1.3 million for charity, an incredible figure for an event created and run almost entirely by content creators. Creator Clash raised the money for the Alzheimer’s Association, the American Heart Association, and the Healing Horse Therapy Center.

Ultimately, while the fights were fun, the money donated to charity and the people helped through the donations of the impressive sum is even better. With donations crossing the million-dollar threshold, there’s all the more reason to hold a second Creator Clash. Several huge names in content creation have expressed at least preliminary interest, and recent comments made both by iDubbbz and his wife and co-organizer, Anisa, seem to indicate that news of the next installment of the fighting series could soon be on its way.

Whenever the next Creator Clash rolls around, there’s sure to be more charities lined up to benefit from it. And ultimately, what could be better than Influencers punching each other for the good of humanity?