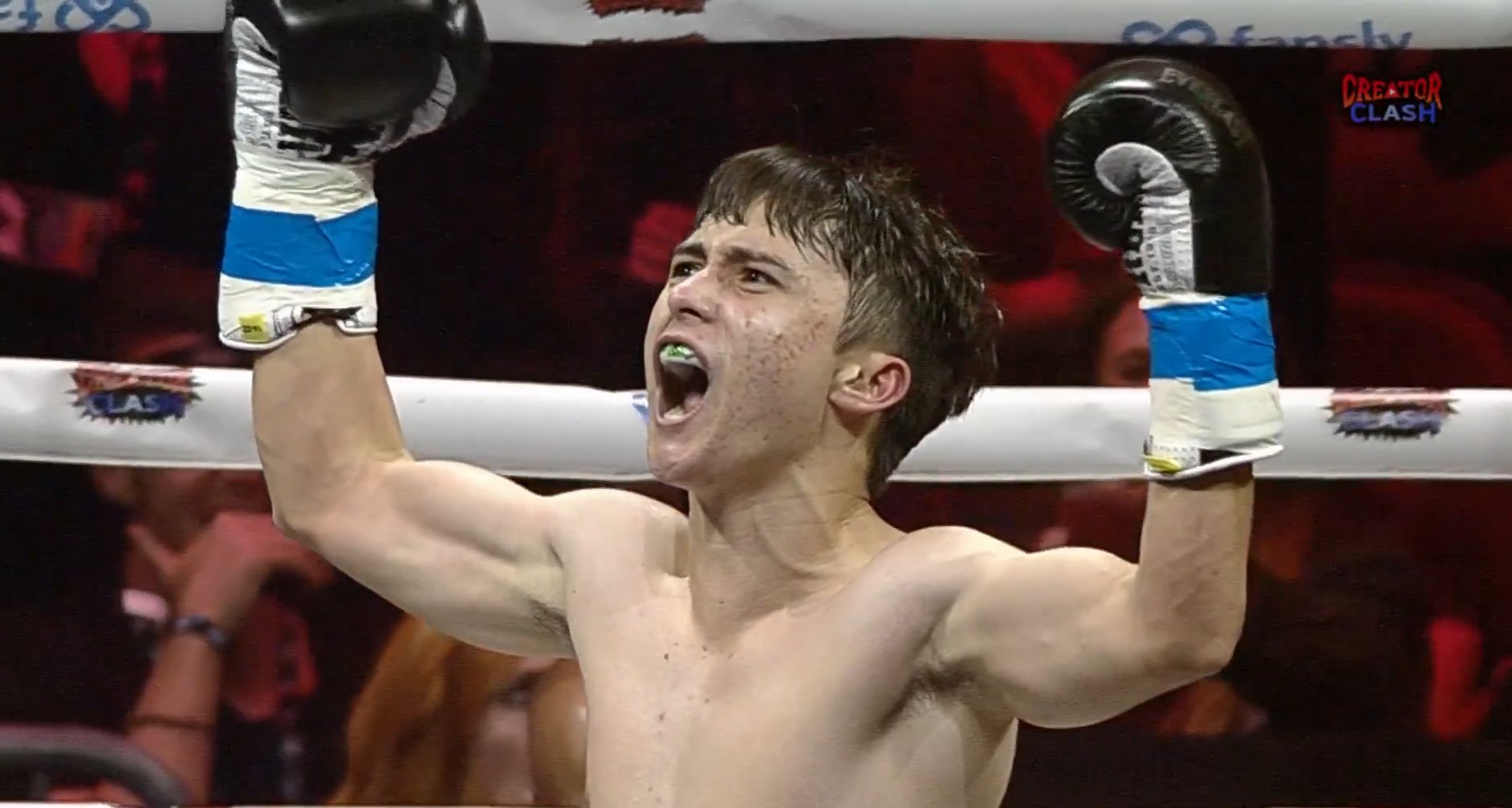 Popular YouTuber iDubbbz’s Creator Clash celebrity boxing matches early this month at the Yuengling Center in Florida raised close to $1 million for a trio of charities.

Though exact numbers haven’t been published, iDubbbz gave fans a general ballpark of how much was raised in a video today that included his personal analysis of the bout he had as the headliner.

“The final numbers aren’t in yet, but it’s looking like we’re going to be raising close to $1 million,” he said. “If you guys are a fan of Alzheimers research and heart disease research and the healing horse foundation, make sure you give this video a thumbs up because we really fucking killed it.”

IDubbbz today posted a nine-minute video in which he primarily discussed some of the potentially controversial and interesting happenings during his fight with Doctor Mike. But at the end, he disclosed donation information and continued to tease the potential for a second Creator Clash.

The Creator Clash raised money for three charities: The Alzheimer’s Association, American Heart Association, and Healing Horse Therapy Center. IDubbbz did not say in his video how much money was going to each charity or how the money would be divided between the charities.

Creator Clash reportedly had more than 100,000 pay-per-view buys and among those who have expressed interest in a second Creator Clash is Valkyrae, who is perhaps the most popular female livestreamer across both YouTube and Twitch.