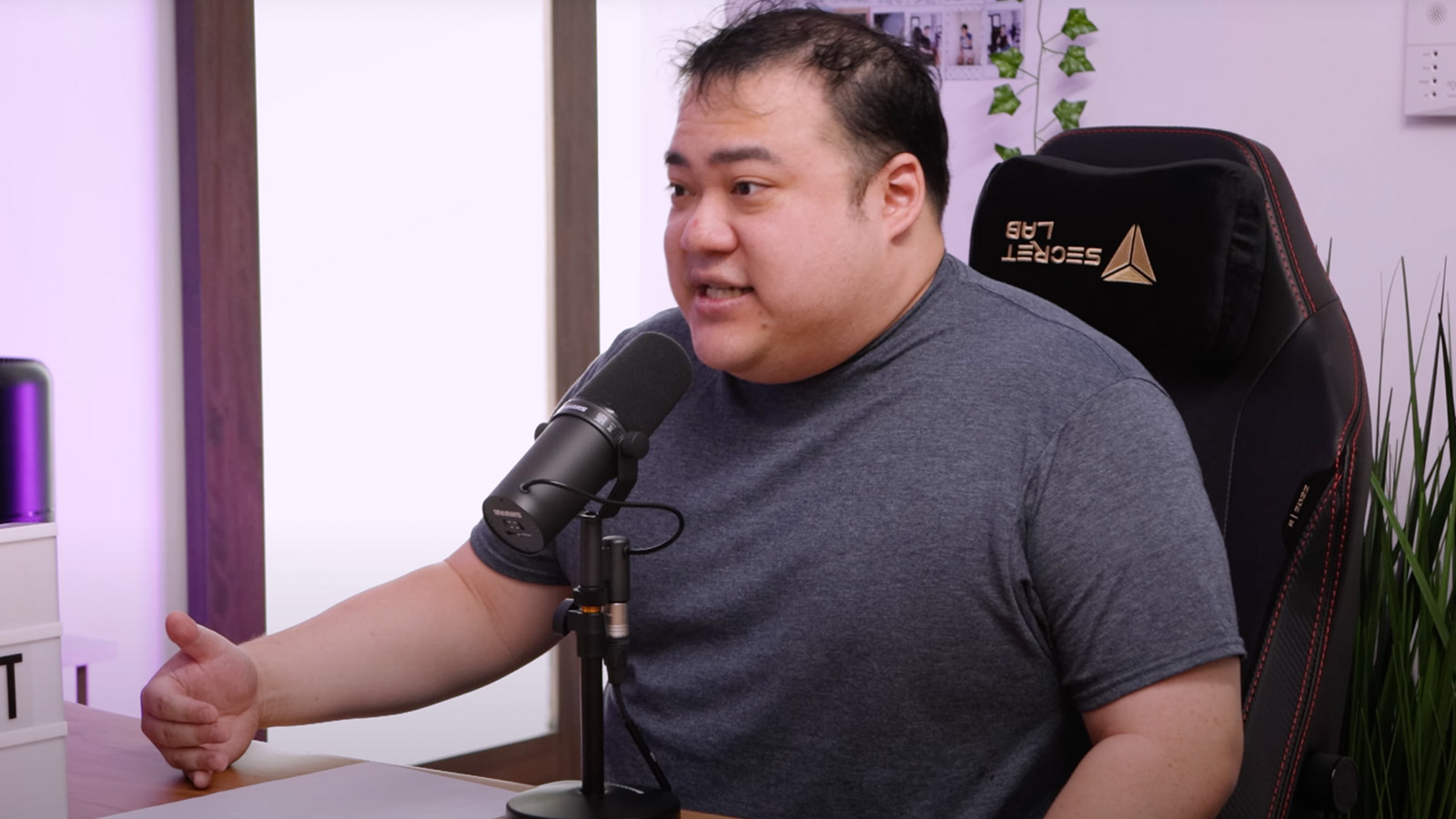 “This is unconfirmed, but I’ve been told that there’s like three events next year that are similar to what you guys did,” he said to Creator Clash fighter Michael Reeves.

One of those events is Creator Clash 2, which was already confirmed. However, Scarra—who leaked news about the events during OTV Podcast episode 21—said the other two are unrelated but are being run by the same production crew.

The reason it’s happening, in his view, is because “demand is there.”

“Everyone was like, oh my god, like, people want to watch this,” he said, “and so immediately people hit up the same f**king crew, and I think they’re doing everyone’s.”

The demand is there according to the numbers. Not only did it draw a crowd of 10,000 people at the Yuengling Center in Tampa, but it also exceeded 100,000 pay-per-view buys, grossing around $2 million. Moreover, Scarra and Reeves said production did an excellent job at the first event, so they’re confident other events will be as good, if not better than the first one, if they do end up happening.

Who will fight at those events remains a mystery.

However, possible candidates include Rachell “Valkyrae” Hoftstetter and Hasan “HasanAbi” Piker, who both expressed interest and started training.

Meanwhile, xQc seemingly accepted Spanish streamer Rubius’ challenge by claiming he’d “fold him in half,” while Pokimane is hesitant to take part in similar fight events.