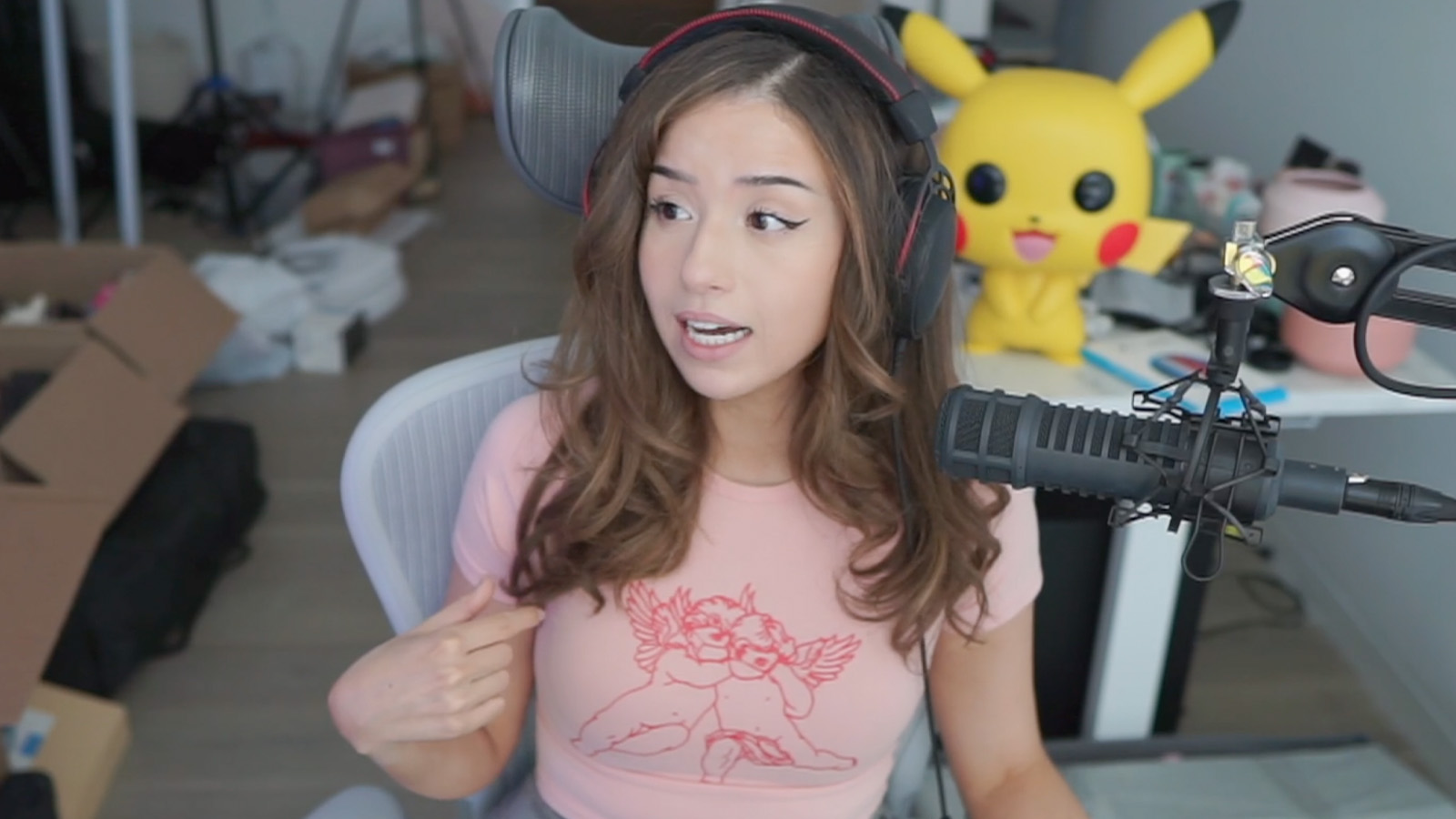 Ever since Creator Clash, a boxing event that revolved around fights between Twitch and YouTube stars, wrapped up on May 14, streamers and their fans have been pitching potential super fights for the next one, which has already been confirmed.

For example, Jeremy “Disguised Toast” Wang said he’d be open to fighting and is even considering who would be a good matchup. Meanwhile, Hasan “HasanAbi” Piker said he’d destroy Felix “xQc” Lengyel in the ring after their fallout, which itself was sparked after the two went head-to-head over streamer rankings.

Iman “Pokimane” Anys’ name has been thrown into the hat too, particularly by Ludwig Ahgren, who claimed she’d ‘kill him’ if the two locked horns.

However, the Twitch queen is hesitant to take part in any boxing matches.

“I feel like I really could beat some ass, but I also feel like I’d need a reason to,” she said during her stream on June 20. “I could fight for what I love or what I care about or what I feel is true. But if someone is like, ‘Hey! Just go fight this person!’ I’ll be like… ahh! That’s a lot of work, you know? And I don’t know about that.”

Related: Pokimane stream sniper tracked her down just to carry her luggage

It doesn’t mean she’s completely against the idea, but she’s hesitant to do so. After all, training camps are a lot of work, and absorbing punches always poses risks to someone’s health and wellbeing.

Pokimane’s stance is different from Valkyrae’s, who is more receptive to the idea and has even begun training. But while some fans hoped to see them trade blows, Valkyrae will have to look elsewhere.

It will build on the success of the first, which sold more than 100,000 pay-per-views and raised $1.3 million for charity. The money went to The Alzheimer’s Association, American Heart Association, and The Healing Horse Therapy Center.