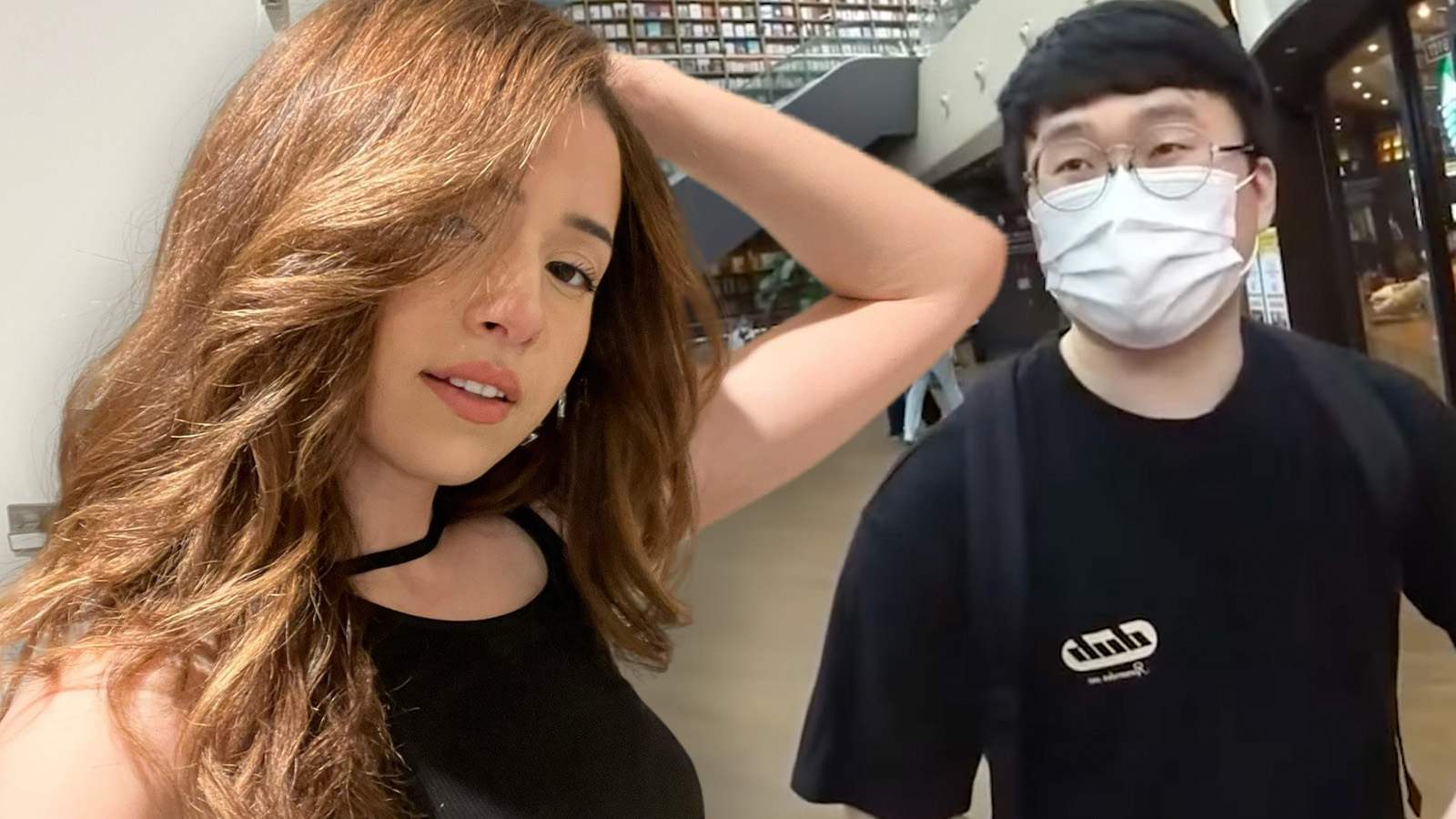 Imane “Pokimane” Anys has been streaming and vlogging her adventures in South Korea between June 8 and 13, topping the IRL charts in the process. She’s had some interesting experiences in that time already, including an awkward interaction with an old woman over an outfit the Moroccan-Canadian was wearing.

However, that was nothing compared to one she had with a stream sniper who tracked her down to carry her luggage — a task he claims was a job she was hiring for.

Pokimane brushed it off, saying she was planning to buy a suitcase so she could carry it all herself, but that didn’t stop the Twitch super fan from asking again. This prompted JakenBakeLIVE, who is traveling with Poki, to step in. Jake said the first requirement of the job was having a car to chauffeur them around and asked the fan if he had one, which he didn’t.

Dejected, the fan averted his eyes to his phone and bowed his head.

However, he perked up a little after Jake told him it was only a joke. Then, to lighten the mood even more, Pokimane said if she lived in the area, she’d hire him in general and offered to take a photo, which he accepted.

Pokimane has had run-ins with stream snipers in the past, and most of the time, they’ve been a little creepy. However, this time, some believe the interaction was wholesome, while others claim it was bizarre.

Either way, Pokimane and her buddies didn’t seem too weirded out by him.

After huddling behind the camera for a group photo together, the cohort of Twitch stream stars bid the excited Pokimane super fan farewell and went their separate ways.