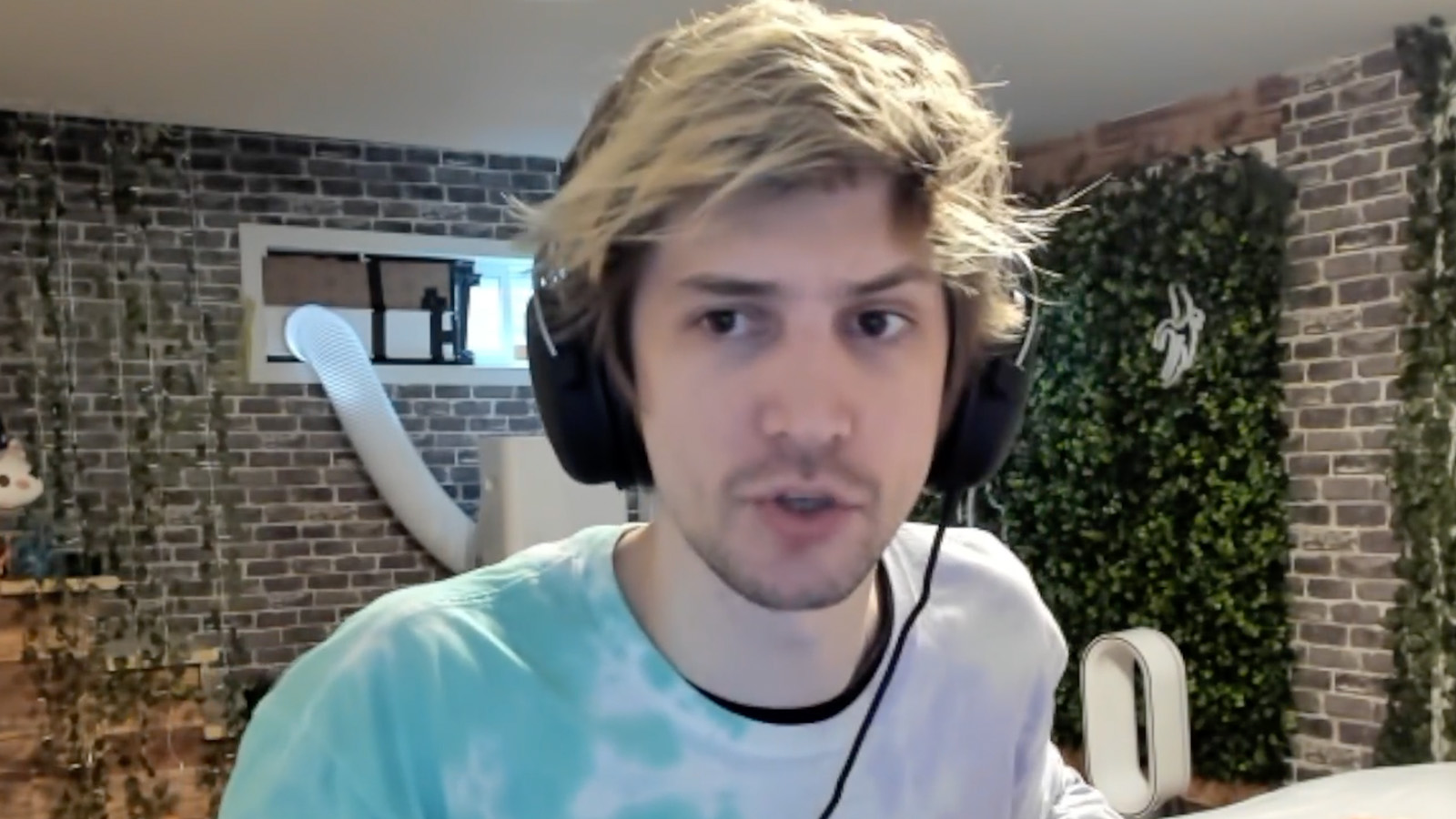 Screengrav via xQc on Twitch

Although he was initially apprehensive about Twitch stars creating streamer tier lists, Felix “xQc” Lengyel finally caved in and made one of his own, placing himself at the very top alongside three other major names on the site.

The top tier included four stars he believes are the faces of Twitch: Asmongold, Jaryd “Summit1g” Lazar, Tyler “Tyler1” Steinkamp, and (of course) himself.

Collectively, the group has more than 25 million followers.

xQc said he deserved to top the list because he’s “the best.” Then, Tyler1 is good at doing things on the fly, Summit1G is versatile and has been around the block, and Asmongold is a no-brainer—that is, according to the French-Canadian star.

Imane “Pokimane” Anys didn’t make the cut in that echelon either. Instead, he placed her in the B-Tier alongside Ali “Myth” Kabbani, Esfand, Jeremy “DisguisedToast” Wang, Hasan “HasanAbi” Piker, Lily “LilyPichu” Ki, and several others.

Meanwhile, Tyler “Ninja” Blevins and William “Scarra” Li headlined the C-Tier. The rankings were purely based on how much xQc enjoys their content, although he believed people would get mad either way.

The list was missing some big names. For example, Kaitlyn “Amouranth” Siragusa, Rachell “Valkyrae” Hofstetter, and Sykkuno weren’t included at all—all major exclusions considering their monster fanbases and impact on streaming in recent years. That said, it’s important to note xQc didn’t exclude them himself. Instead, they were absent from the program.

Moreover, it was just for fun, and xQc said he didn’t take it too seriously.

It wasn’t long before the top Twitch star closed the rankings list and carried on with the rest of his June 14 stream, leaving viewers to discuss the results on social media.