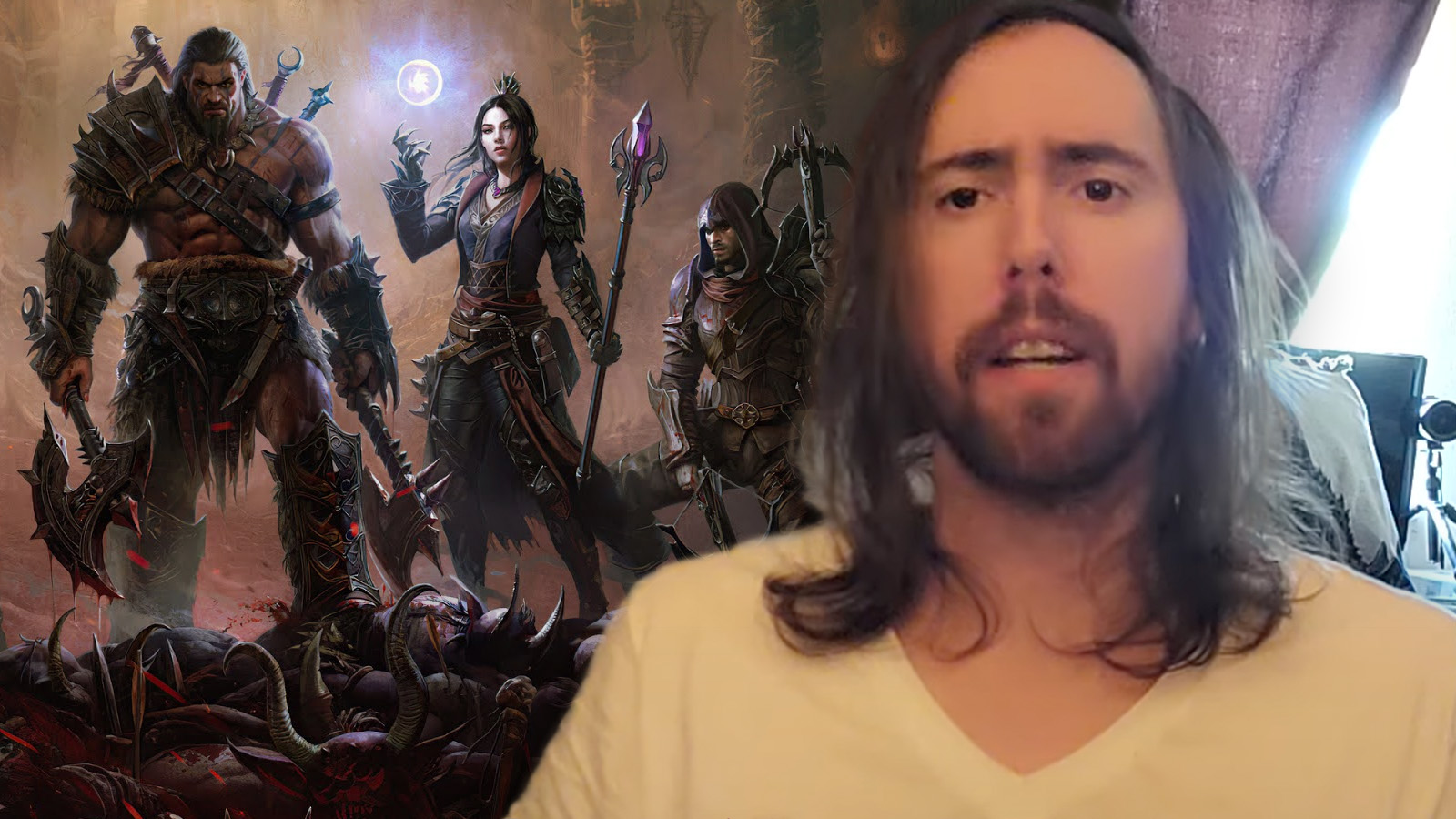 Diablo Immortal, the latest addition to the dearly beloved Diablo series, enjoyed the biggest launch in the franchise’s history. However, it’s also been controversial. Players are furious because the game is riddled with microtransactions, many of which are ‘pay-to-win.’ It’s not a new fad in mobile gaming, but it is new to the Diablo series, and it’s left a bitter taste in players’ mouths.

Asmongold is one such aggrieved fan. The Twitch star was vocal about concerns and has now quit, passing his verdict on the game and claiming its problems run deep.

“I don’t know why they released this game. I don’t understand. It’s so depressing,” he said. “Every single time I’m playing this game, I feel like I’m slapping myself in the face. This has nothing to do with the pay to win. The game is fundamentally bad.”

First, he slammed the quality of the PC version, claiming Blizzard “didn’t try” and “did nothing” to make it better than a tacked-on last-ditch effort that any third-party game porting company could have done.

Related: Asmongold cracks down on criticism over Diablo Immortal stream

Not only did he claim it has “eerily familiar” tile sets and procedurally generated maps, he also dubbed the gameplay itself “very shallow and lackluster” and suggested it hasn’t evolved from its predecessors in the slightest.

He touched on Diablo Immortal’s pay-to-win elements a little, describing it as a “predatory pay-to-win piece of sh*t” littered with “enticing deals” intended to coerce people into spending money to progress.

Finally, he offered his verdict: “Diablo Immortal is garbage. It’s garbage with or without pay to win. They have put in no effort to make the game innovative, to change its design, or to make it anything more than what it was.”

“It’s brought in hardly any new ideas except for the ideas that came from the monetization department. The fights themselves are one-dimensional garbage. The raid bosses are somehow even worse. The rifts are repetitive and not dynamic at all.”

For that reason, Asmongold admitted he doesn’t have high hopes for Diablo IV anymore. Instead, he said it would have to earn his trust from the very bottom, which was gradually lost and ground away throughout the past ten years due to the lack of innovation from Blizzard.

Even worse, he claims it’s also dented hype for WoW Dragonflight; he believes nothing good can come out of a company willing to slap their name in Diablo Immortal.