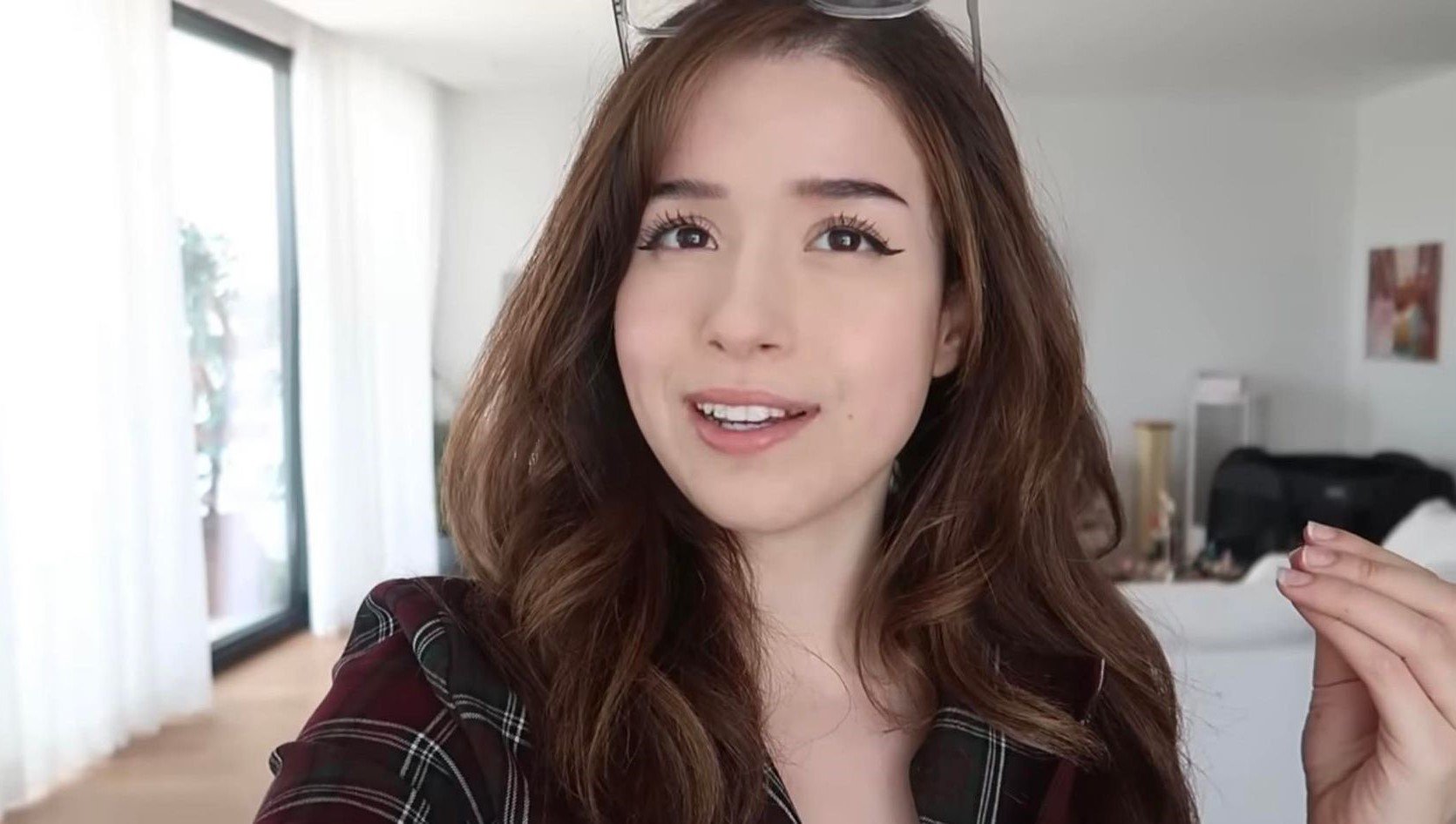 Pokimane recently embarked on a trip to South Korea, where she livestreamed her experiences alongside her friends.

The streaming star has shared on her various social media platforms that her trip has mostly been a blast. Poki recounted one uncomfortable experience she had while livestreaming walking around South Korea with Twitch streamer JakeNBake, however.

While live, Pokimane explained to him and the viewers that on the previous day, she passed by a woman while walking with another fellow Twitch streamer, AriaSaki.

During the incident, Pokimane was wearing a crop top that slightly showed her midriff and claims that the woman gave her a “death stare” while making a motion that looked like she was telling her to cover her stomach.

“I’ve never had an older lady give me a death stare like that,” Pokimane said. “And I was like, is she saying I need to cover up this two-centimeter of skin, or is she calling me fat, or is she asking me if I’m pregnant?”

Fortunately, the incident didn’t deter Pokimane’s overall enjoyment of her trip as the streamer laughed about it while sharing the story with JakeNBake and the audience watching. She also later tweeted that the streams she has done in South Korea have been “amazing” and that she never wants to leave.