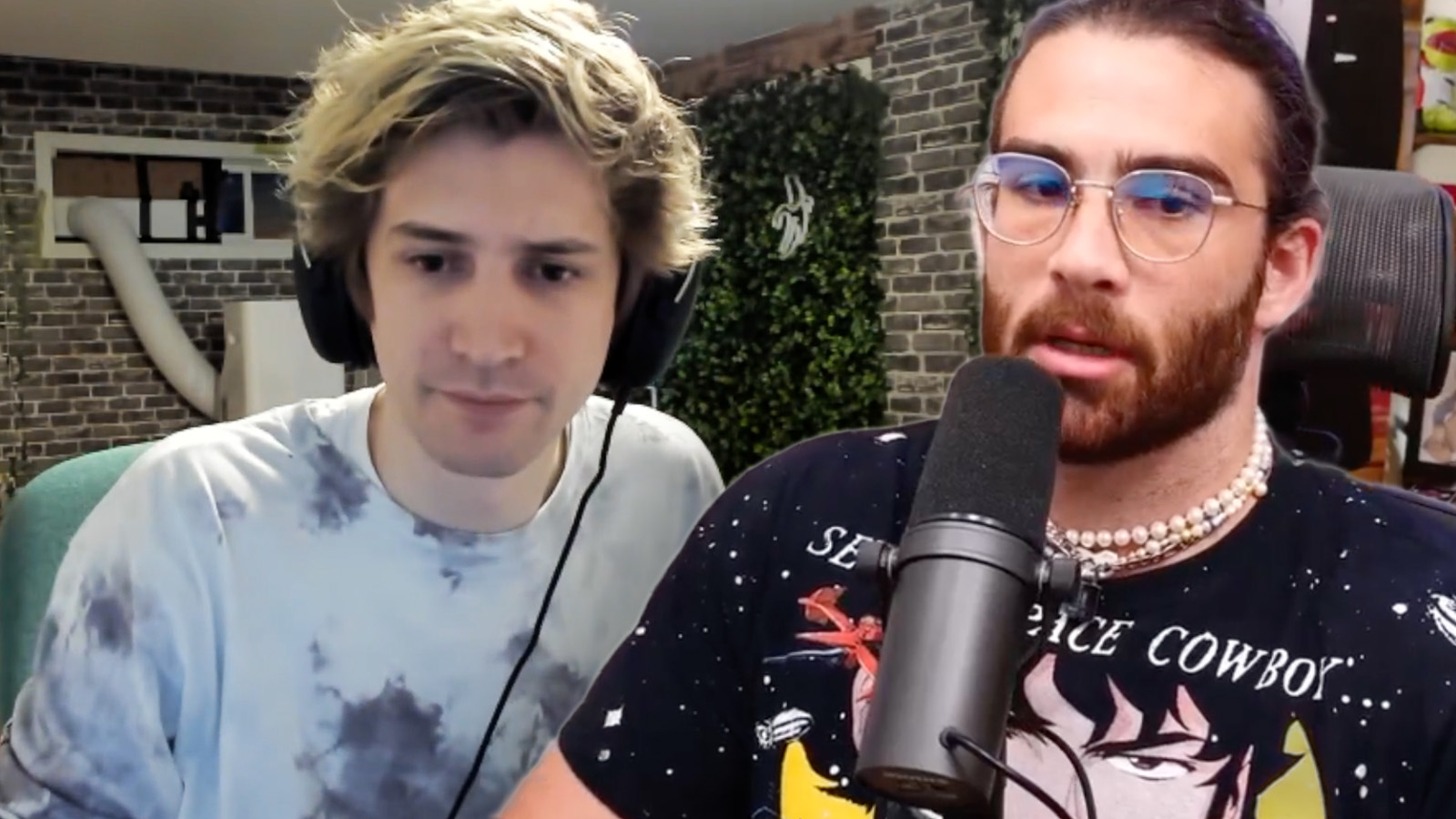 Hasan “HasanAbi” Piker has opened up about his emotional and now feud-sparking reaction to being snubbed in Felix “xQc” Lengyel’s Twitch and YouTube streamer tier list, claiming a rift in their friendship caused by his views on xQc’s gambling sponsorship streams played a major role.

“I’ve been very frustrated with Felix for some time now,” Hasan said during his June 16 stream. “As you guys know, he’s stayed over at my place when he needed a place to stay, all this sort of stuff. We were definitely a little bit closer back in the day.”

However, things changed when xQc fired back up his sponsored gambling streams. Hasan said he was “very disappointed” with him for ignoring the ethical issues surrounding it and claims their friendship has “fallen apart.”

These feelings have been brewing a while now, and he blew up. “I have been very outspoken about my opinion on gambling streamers and gambling sponsorships. I just wish he wouldn’t do it. He has more money than god.”

He admitted that’s why he decided to post his initial tweet, in which he accused xQc of snubbing him in the streamer tier list solely because he stopped inviting him to talk about trending political issues on stream.

Hasan doesn’t believe xQc needs to make money from sponsored gambling streams at the expense of teenagers who love and idolize him, and until that changes, he won’t soften his stance. In his view, it shows xQc doesn’t care about his community, at least to the point where he’s opposed to the idea of “milking them” for gambling money, which doesn’t sit well with him from a moral standpoint.

He wrapped up on a positive note, saying xQc is a “very kind individual” outside streaming but that goes out the window on Twitch because he’s “the content goblin.”