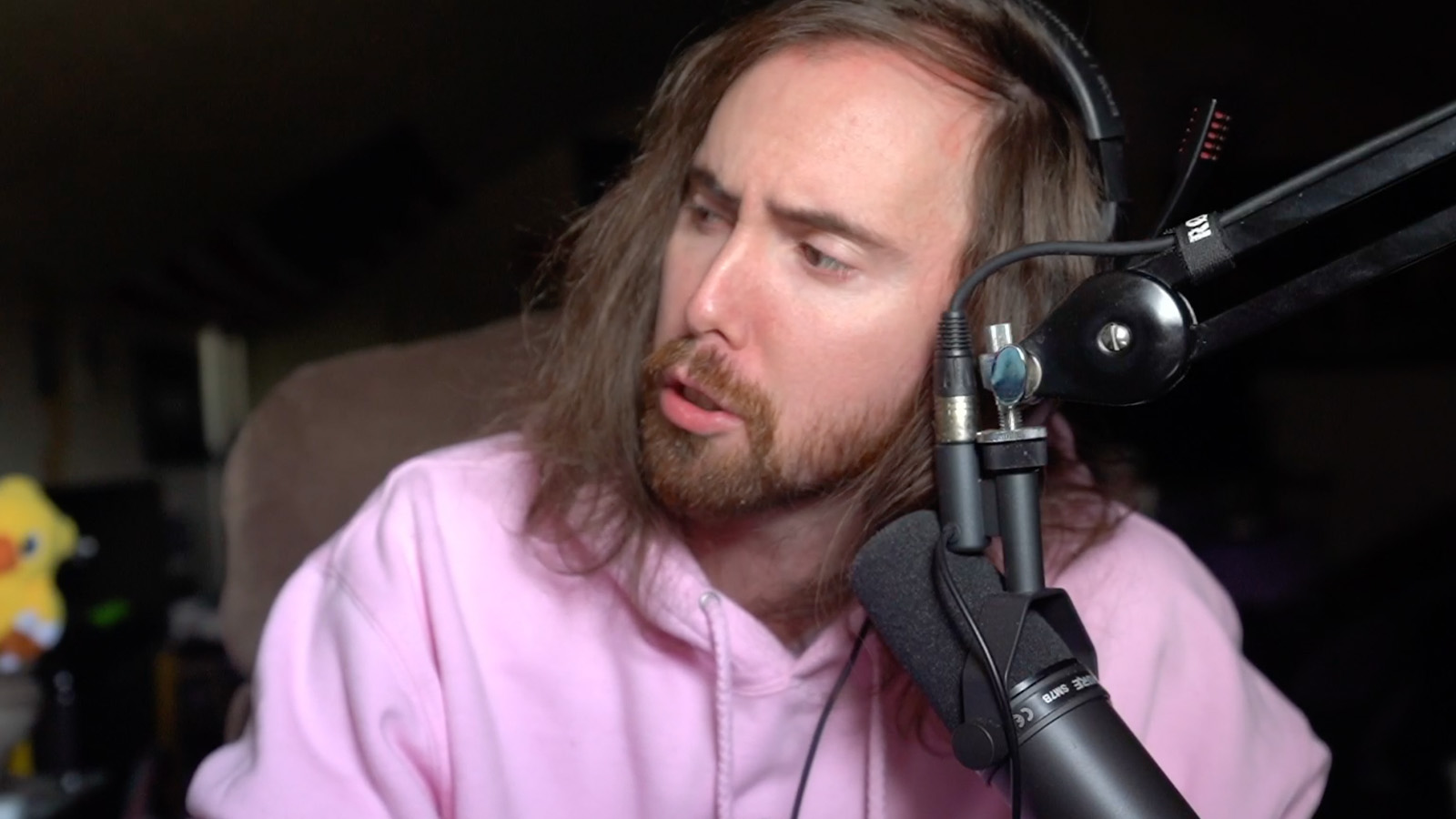 Felix “xQc” Lengyel knew that when he made a streamer tier list during his June 14 broadcast on Twitch, it would probably create some drama — and that it did. Hasan “HasanAbi” Piker was furious about where he was placed. Mizkif wasn’t thrilled about it too, insisting it’s a “sh*tty” thing to do.

xQc defended his decision to make the controversial list, however, and warned a ‘real’ one, a list that he actually put some thought into, would be even more savage.

Now, a day later, Asmongold has waded into the bubbling Twitch drama. First, the top streaming star slammed the notion of streamer tier lists in general, claiming there are “so many different metrics” that need to be factored in, and it will always be subjective—and they usually just create more drama than they’re worth anyway.

Then, he sympathized with Hasan, saying it’s reasonable for him to be unhappy about it because it’s no different from someone falling short of the mark while being rated by their peers in any given workplace.

“How many of you think it would be okay to make a tier list of all of the different co-workers in the office?” he said on his June 16 stream. “If it were any place I was in, they would have brought me into the manager’s office and I would have been f**ked up for that. It’s a terrible idea. It’s a hostile work environment.”

Asmongold acknowledged that Twitch is “obviously different” from a traditional workplace like an accounting firm. However, he argued that the human interactions it creates are not that different overall.

For that reason, while he thinks Hasan went “overboard” and crossed the line, he understands why he reacted the way he did, claiming he was put in an uncomfortable position where he felt the need to lash out.

“If 99 of the people complaining about Hasan saying this sh*t had themselves rated by a co-worker at their office, they’d be talking to HR, and they’d be pissed off about it. It’s understandable to feel that way

He added: “I think a lot of people would be pissed off about it too.”

Asmongold insisted he wasn’t taking sides in the surprise Twitch streamer feud that’s broken out this week; he likes both Hasan and xQc a lot. However, when push comes to shove, he empathized with Hasan more and believes he deserved to be placed higher on xQc’s controversial list.

“I do think Hasan has done a lot. He’s been very successful, he popularized basically doing talk show radio on Twitch. That deserves at least A-tier or an S-tier slot.”