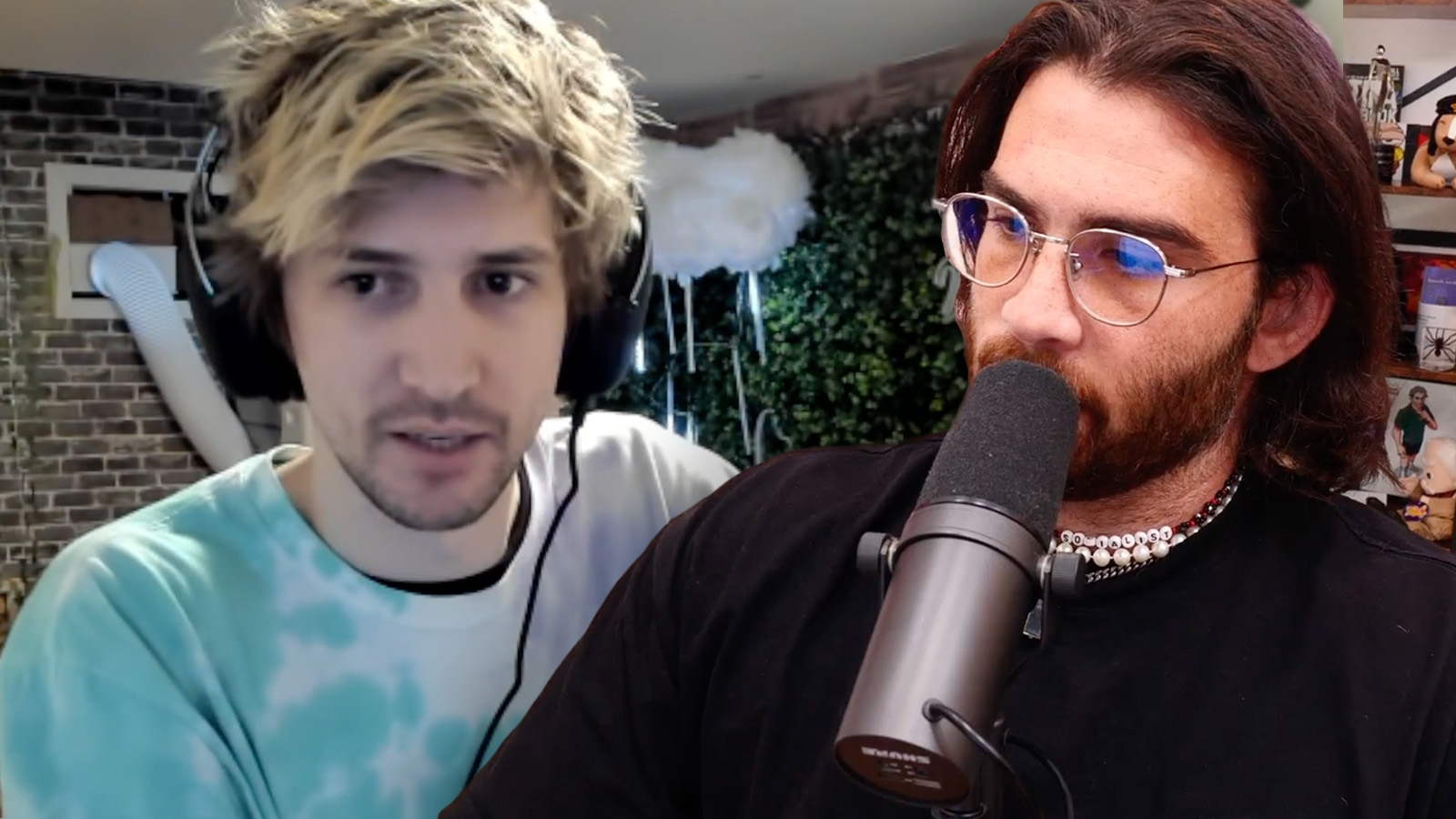 In true content king fashion, Felix “xQc” Lengyel made a streamer tier list during his stream on June 14 in which he ranked the biggest Twitch and YouTube stars in categories ranging from best to worst using an S through to D tier system and eventually placed himself at the top—knowing full well it might rustle some feathers in the upper echelons of the streaming scene.

He did, in the end, throw in a disclaimer saying he wasn’t taking it too seriously.

Still, that didn’t stop it from happening—and the first person he aggrieved was none other than Hasan “HasanAbi” Piker, who vented about it publicly on social media before commenting on it further in private on his Discord server.

“xQc probably ranked be a B list streamer because I won’t have him on when a trending political thing is happening where he has to act like he cares to farm the last ounce of the Twitch directory before he goes back to promoting crypto gambling to teens for multiple millions,” Hasan said on his secondary Twitter account on June 15.

He shared the tweet on his private Discord server and threw more shade at xQc, claiming he hates the Twitch star’s fanbase and unironically hates him a little now too, before adding that Mizkif makes better content.

It didn’t end there, though. Hasan explained xQc is a “sweetheart” when he isn’t trying to be a “sweatlord content demon,” but claims those days are few and far between ever since he struck a crypto gambling deal.

“I’m sorry he’s just never been a good person to be, and I don’t care,” he added.

“Am I actually mad? No. Do I think xQc would have zero patience from everyone that babies him if he wasn’t a 60k andy? Absolutely.”

Hasan said other Twitch streamers wouldn’t speak out against xQc because his influence on the platform runs deep. He also implied it’d soured their relationship and reflected on all the times he’s had his back.

“I’ve only been nice to xQc,” the politically-minded Twitch star said. “I’ve defended him when people attack him for things he’s done despite how much he goes on the whims of chat and sh*ts on me regularly. It’s okay. I think he’s spineless. I will defend him if people attack him for bullsh*t.

He soon added: “I don’t think crypto gambling is bullsh*t, however.”