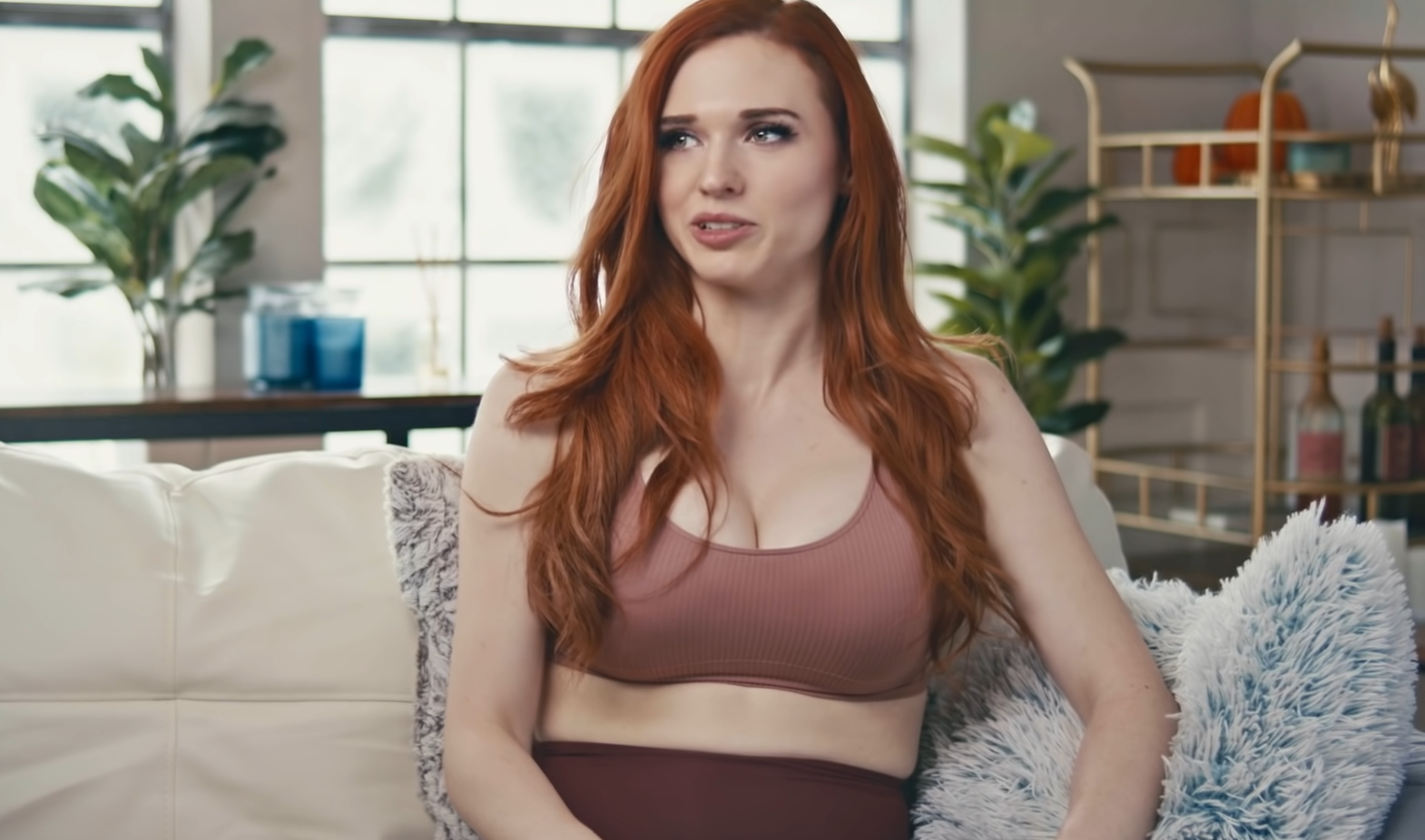 Popular Twitch streamer Amouranth reported that her alleged stalker, who followed her from Estonia to Houston for over a month, has finally been arrested.

Amouranth previously revealed that she had been aware of a stalker in her immediate area since early May. The man would livestream on Twitch in Amouranth’s neighborhood and obsessively search for the streamer. Posting snippets of his DMs and streams, Amouranth expressed genuine fear for her life.

“My stalker traveled from Estonia, Europe and came to my city, camping out in a hotel with line of sight to my PO box,” Amouranth outlined her situation, “[the stalker] spent OVER A MONTH camping out daily at a starbucks next to my PO box.”

On June 15, Amouranth alleged that her stalker had finally been arrested by local authorities. She said that the man had went “scorched Earth,” selling all his possessions, publicly posting manifesto-like vlogs, and going on a “self-destructive pilgrimage.”

Amouranth claimed that the man streamed himself making a mile-long walk to her residence on June 13 with an instrument case with unknown contents. The police, who were already informed of the situation and had previously declined to act, were alerted of the stalker’s attempted break-in.

“Dispatch was rude, cutting me off, putting me on hold,” Amouranth said. “It took 33 mins from me calling 9-11 for the first responders to arrive.”

While Amouranth said she had armed guards and security, she did not want to be liable for any potential conflict if the man continued to trespass.

Eventually, the stalker was detained and an Estonian embassy was contacted. While Amouranth did not reveal where the man is now, she said he is out of Houston and away from her immediate area.