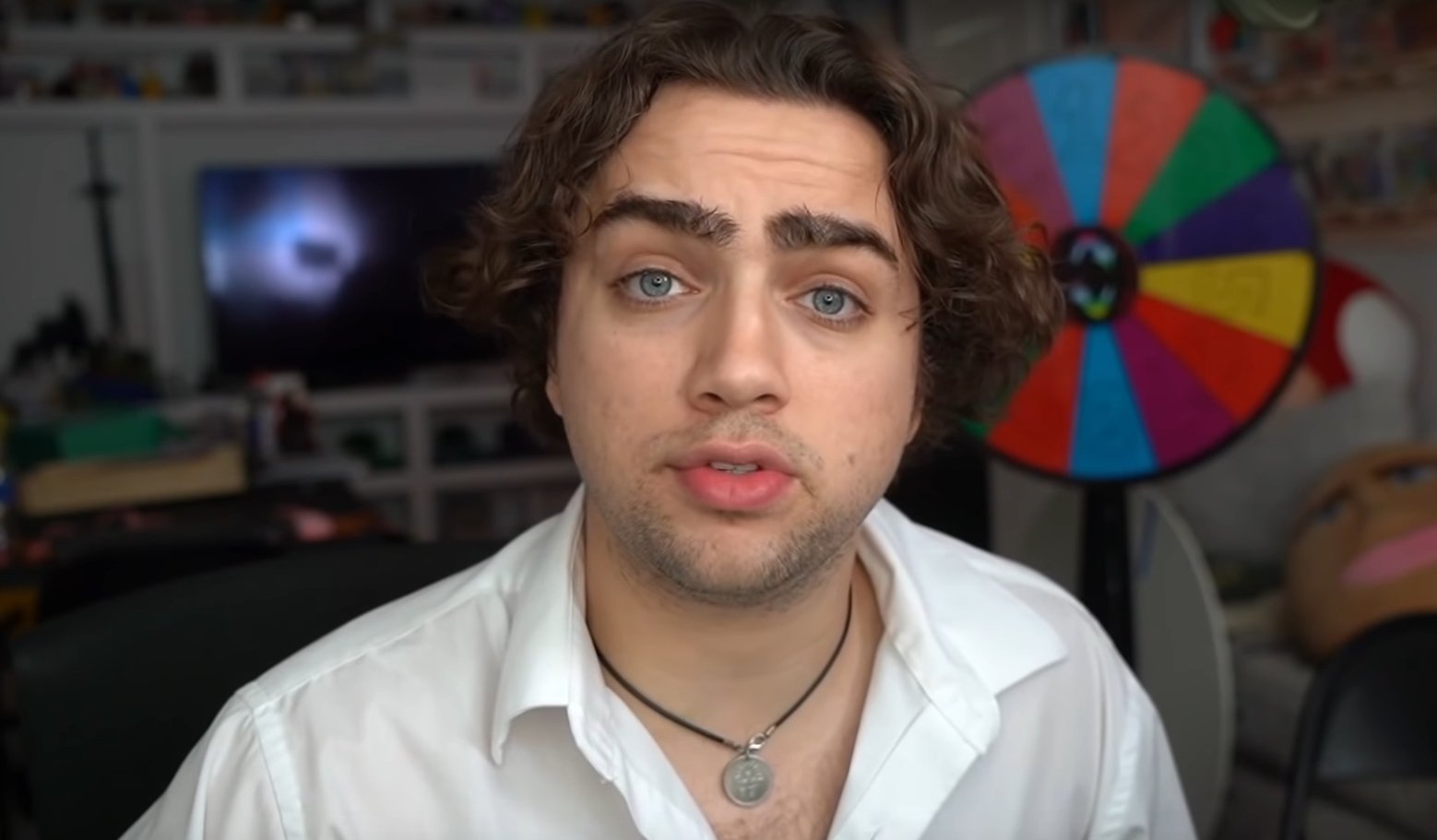 On June 14, xQc made a tier list comprised of his fellow streamers, and although the star made it clear that the rankings shouldn’t be taken too seriously, the list has been embroiled in controversy.

While reacting to the drama surrounding the rankings, Mizkif shared his thoughts on streamer tier lists, explaining that he’s not a big fan of them.

After seeing screenshots from fellow streamer Hasan’s Discord that showed him clearly upset at xQc’s tier list, the OTK Founder was in awe at the situation while reading through the messages.

“I did a joking tier list a few years ago, but this is how I truly do feel about the tier list of doing other streamers, and I think a lot of people will agree: It’s very shitty to do,” Mizkif said. “It just does this; it causes problems for no reason.”

The 27-year-old said tier lists are subjective, using his lack of interest in Hasan’s stream while others clearly enjoy them as an example. This subjectivity, along with the possibility of hurting his friend’s feelings, is exactly why streamer tier lists are a bad idea, according to Mizkif.

In response to the drama, xQc admitted that his tier list was “actual garbage,” but explained if he made a truly serious tier list, “people would get way madder.”