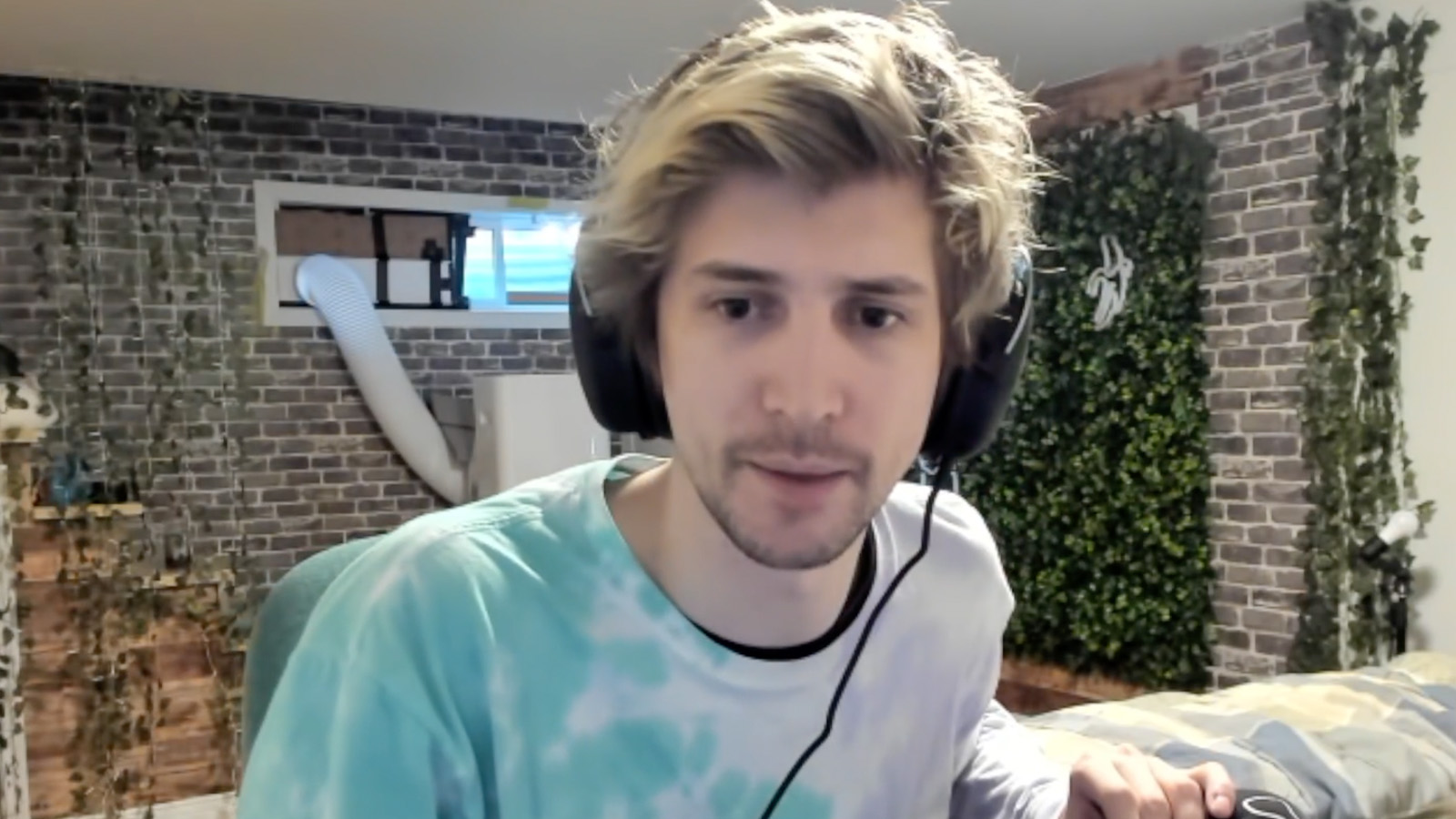 Following the outrage over Felix “xQc” Lengyel’s streamer tier list, spurred on by Hasan “HasanAbi” Piker, who claimed he hates xQc a little now after being thrown into the third-best tier, xQc warned the real list would be even more brutal.

“I told you guys yesterday it would end in a disaster,” said xQc during his stream on June 15. “I could have spent an hour doing this and actually made a good tier list. I could make one of the best lists out there, but people would get way madder.”

Not only did xQc claim the list he put together was “actual garbage,” but he also said he had to “tread lightly” for the sake of everyone’s feelings, and if he didn’t have to hold back, it would pack more of a punch. “It would be way more spread out than that. I think it would go as bad as I could have almost gotten banned for this sh*t if I did it properly. But I did it in a way that I wouldn’t get banned.

He added, “I treaded lightly. It isn’t as worse as it could have been.”

xQc also took a swipe at Hasan for getting so offended about it, claiming he was holding on to some hatred and likened it to an elementary school student harboring resentment towards someone at letting it all out at their high-school prom.

Then, he debunked Hasan’s criticisms one by one, insisting he doesn’t pretend to care about trending issues for content, didn’t accept a gambling sponsorship deal worth $70 million, and implied Hasan is overreacting.

“I literally dragged a picture of his channel icon on a bracket of A’s, B’s, and C’s that have little covers on them. I didn’t say anything. I think hate is a big word. I think hatred is a pretty deep feeling you shouldn’t feel very often, but here we are.”

xQc went on to point out what he saw as the major irony of Hasan saying Mizkif makes better content than him, saying that if he expressed that view in a similar Twitch and YouTube tier list, it would have been his opinion, which he’s entitled to, and xQc wouldn’t have cared.

As a final note, he urged viewers not to treat him like a victim. He assured them he wasn’t fazed by the drama that ensued because he didn’t put much thought into the ranks.