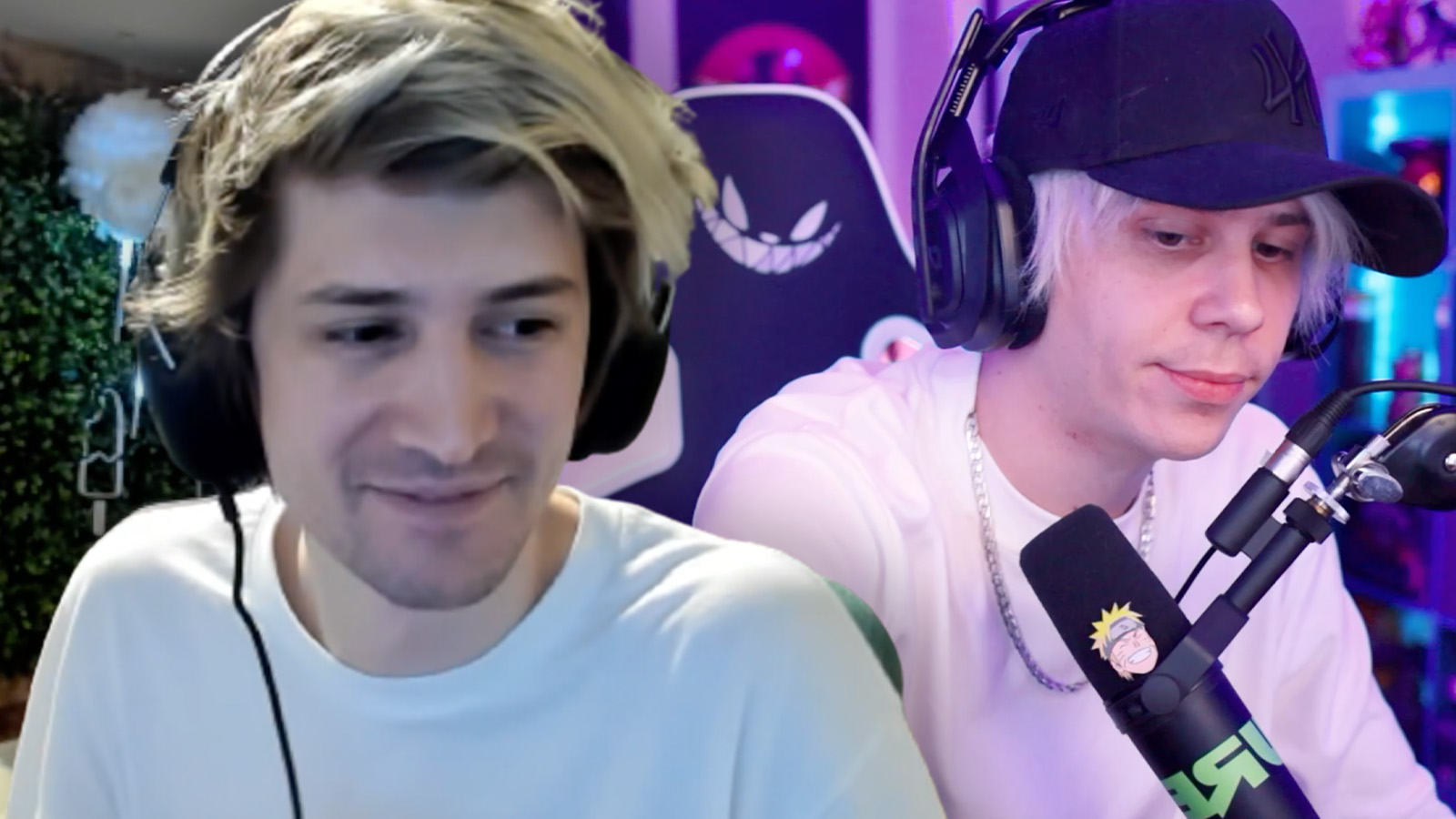 Screengrab via xQc and Rubius on Twitch

Rubius first laid down the challenge at Ibai “Ibai” Garatea’s influencer boxing event, La Velada Del Año II, on June 25. xQc responded to it shortly after, claiming he’d “fold him in half” and was open to the idea.

Now, days later, the Twitch title fight has been officially set in stone.

Not only did the two of them agree it would be an awesome spectacle, they also ironed out terms and conditions. Namely, Rubius said he initially wanted them to fight without training, but the boxing federation said they’ll have to.

For that reason, they agreed to do a training camp to learn the basics. They’re not sure if it’ll be a week or a month, but both expressed the desire not to over-train.

Related: Hasan says he would ‘destroy’ xQc in a boxing match

After Rubius joked that it would be like seeing two skeletons fighting in Minecraft, xQc said they’ll need to get into physical shape for the bout. Otherwise, they’ll struggle to last 20 seconds, which will be bad for content.

As for how experienced they are, xQc said he’d boxed a little before and also did some jiu-jitsu and karate. Rubius said he did karate in school, but that’s it. However, neither did it long enough to hone their skills nor have they ever been in a fight.

Rubius also explained that Ibai would pay them out of his pocket for the fight. He said the exact amount they get depends on how many sponsors they’ll get but insisted it’ll be millions of dollars either way.

xQc also wanted them to do something out of their pocket to make it a little spicier. However, Rubius was hesitant, claiming that he doesn’t have the viewership nor the riches that xQc has, which xQc said was fair enough.

An official date for the event hasn’t been locked in yet.

However, it will happen in 2023, giving them time to prepare. They also might promote it at Twitchcon Amsterdam 2022 on July 16 and 17 but it depends on xQc’s schedule.