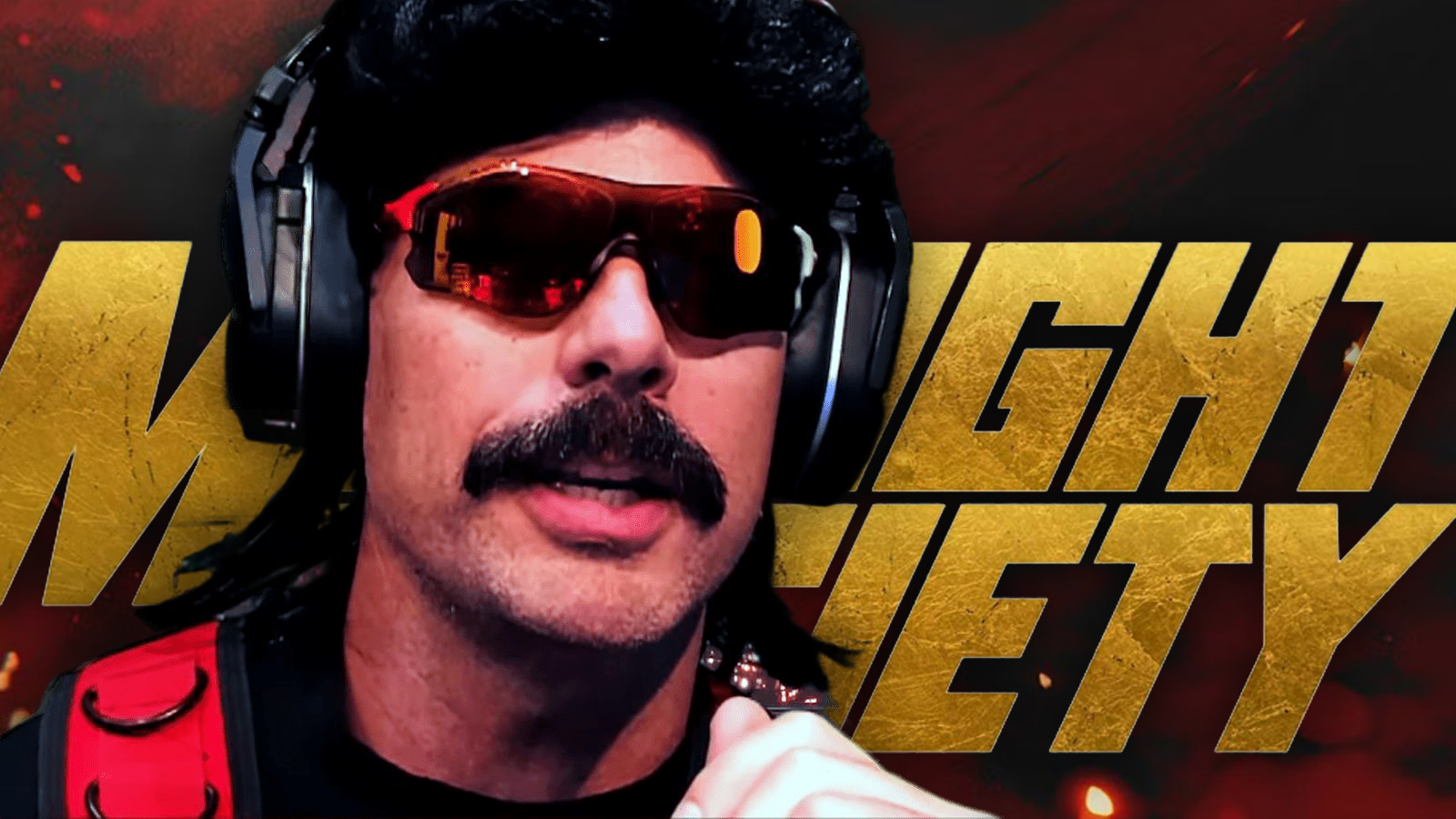 Dr Disrespect has begun laying the seeds for a lengthy break from streaming, with the two-time admitting he would rather take a sizeable spell away from his main gig to work on Midnight Society⁠—his new dev studio—and its growing stable of games rather than continue grinding out “aimless” streams.

“I’m really considering taking a year or two off to make this game,” he said.

Doc’s shock hiatus bombshell⁠—still just talk, remember, for the time being⁠—came as he dropped into Warzone for nearly six hours on-stream on July 14.

He had opened his YouTube broadcast with a stint on PUBG, but soon found himself with “nothing to play” besides the Call of Duty battle royale, which he has lambasted from pillar to post in recent months. When long-term wingman TimTheTatman joined him, Dr Disrespect dropped the news: a break is on the cards.

“I was sitting in my command centre thinking, what am I going to play?” he explained to his Champions Club viewers in his YouTube chatroom. “That’s what the gaming industry is for me right now. I’m in one of those spells.”

The break would run until around early 2024, the streamer thinks.

Stepping away from his YouTube schedule would put a dent in the two-time’s earnings and ever-building popularity on the Google-owned site, but it would give Dr Disrespect⁠—or rather, the man under the mask, Guy Beahm⁠—the chance to really leave his mark on his new studio. He last worked in gaming at Sledgehammer Games, where he lead designs for a handful of Advanced Warfare multiplayer maps.

“I’m considering a year or two off, then come back. Yeah. For the full, complete game, it’s going to be a two year timeline, I think. It’s a big vision game, large scale.”

Talk of a multi-year hiatus from YouTube streaming comes days after Dr Disrespect declared the industry has “lost its way” with new releases.

In a classic Doc rant, the two-time said gaming has driven him insane.

“I’m going insane with our selection of games in the industry,” the oft-controversial   YouTuber said. “You know? I’m going insane. I don’t see anything on the horizon that gets the hopes up either. Genuinely. Where are the games? It’s a $120 billion industry. You’re telling me I have nothing to play?”

“It just doesn’t make sense,” Dr Disrespect added in the July 12 stream. “It doesn’t. We have nothing to play. I don’t hear anything, and I don’t see anything coming.”

The cogs are turning at Midnight Society at the moment, and will continue to over the next 24 months whether the Doc joins his team full-time or stays streaming. Most recently, the studio announced Project Moon is a “vertical extraction shooter” in the same vein as Escape from Tarkov, with a few more floors.

Early testing access is available via NFTs, which cost $50 each.

Dr Disrespect has been very vocal about the fact he wants players to be involved in Project Moon from the beginning and provide feedback on weapons, maps, recoil, balance, reload, and accuracy.

He explained: “We’re not backed by a AAA publisher with hundreds of millions and we don’t have the luxury of going behind a curtain for two or three years. [Midnight Society] is taking a different response with what we have to work with and we’re trying to take a unique approach with the community.”

Eager gamers and Dr Disrespect fans interested in Project Moon and Midnight Society can meet the star streamer and talk shop at a ‘Founder’s Event’ on Friday, July 29.