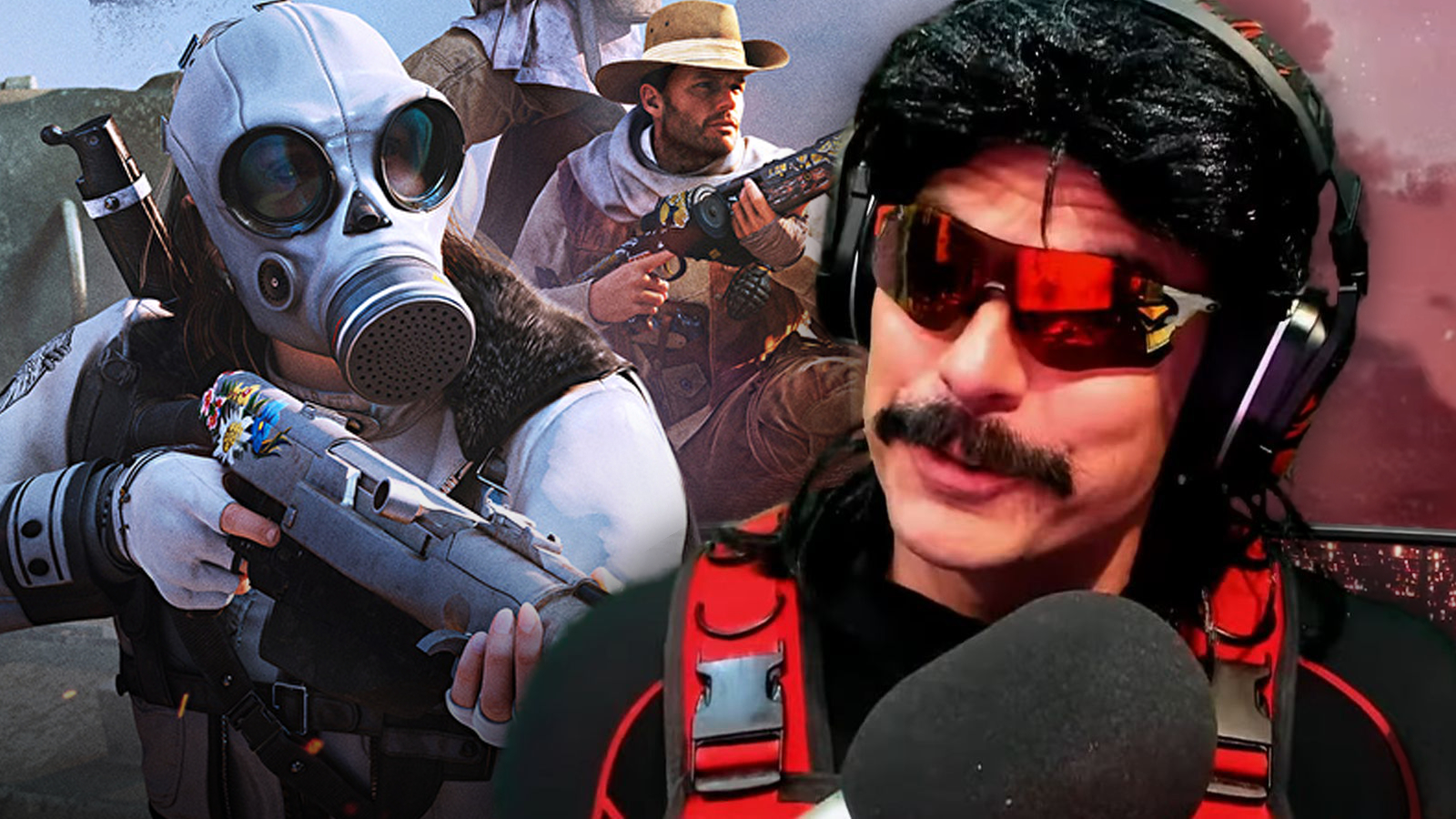 Dr Disrespect has taken another swipe at Warzone and the state of the Call of Duty battle royale following its Season Two update, claiming Raven Software’s title has finally hit “rock bottom” after more than 18 months in decline.

The two-time has never been coy when it comes to his opinions on Warzone, especially regarding gun balance, its constant bug issues, and lack of content drops.

“I’ve had enough,” the two-time declared to his YouTube fans in a recent stream. “I think I’m switching over right now. It [Warzone] is just not going to do it for me.”

There wasn’t any one issue that flared the Doc’s Warzone anger⁠—and there have been plenty in the past. Instead, the YouTube streamer explained he was fed up with hoping the flagship Call of Duty title would improve. Every element of Raven Software’s battle royale has become “a real chore to play,” he said, with a new spot fire seemingly flaring up no matter which way you look.

None of it has “saved” the game though, the Doc says.

“I’m just not in it,” Dr Disrespect continued. “I haven’t gotten into it since this map [new battleground Caldera, released in December] was introduced. I’m just not into this game. It’s insane. I am literally not interested in Call of Duty right now. This might be the least interested I’ve ever been for this game.

“It must just be the way the game looks, the situation of the game right now, and the design of this map,” the two-time said. “I can’t get into it. Not at all, yeah.”

The follow-up⁠—aptly titled Warzone 2,⁠ for now—is being developed on an entirely new gaming engine “from the ground-up” in a bid to avoid many of its predecessor’s issues. The sequel has been penciled in for a 2023 release. Until then, Warzone will remain Call of Duty’s flagship battle royale entry.

The devs are also planning to add a Warzone ranked mode soon.