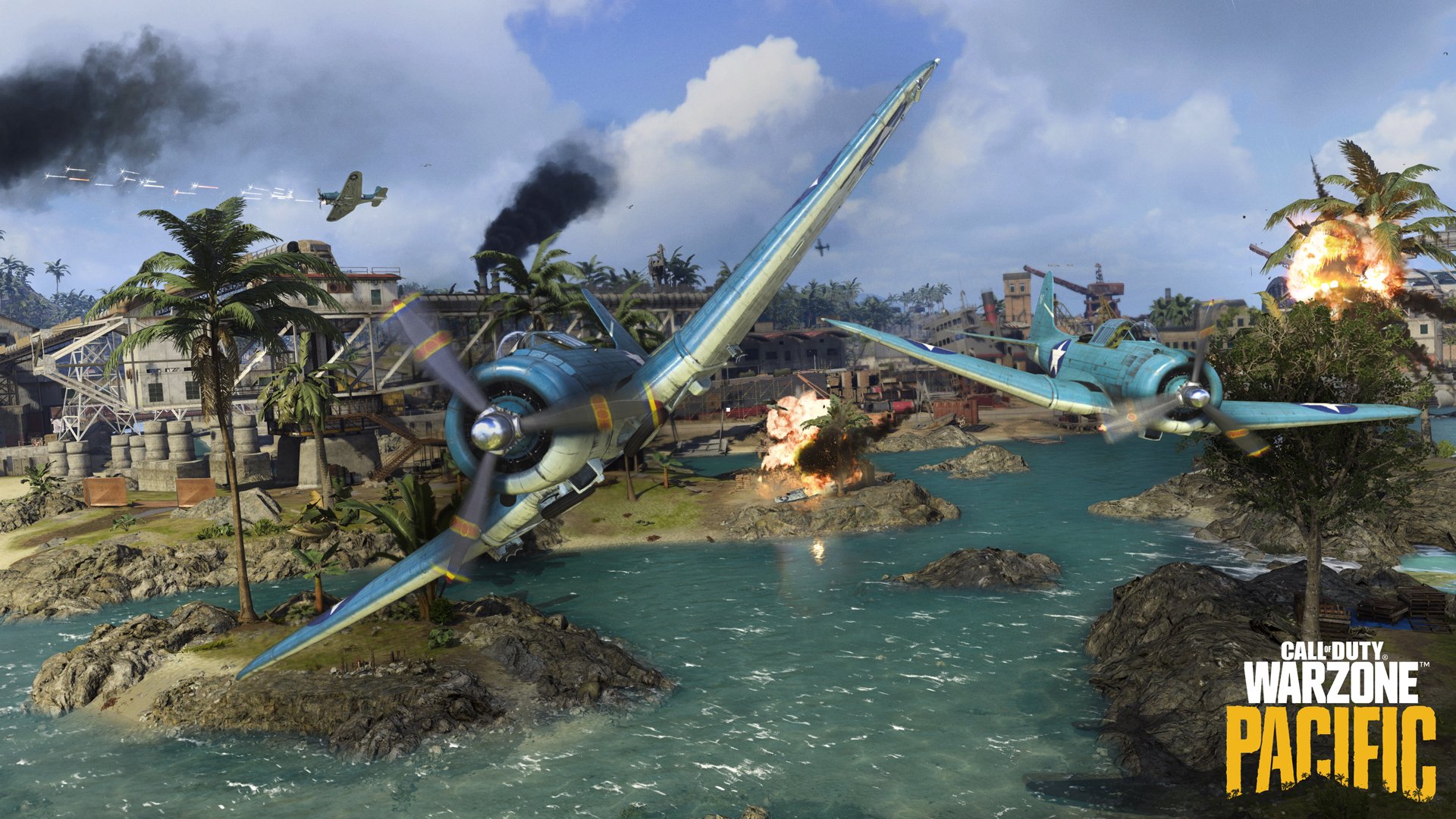 With Warzone Pacific Season two finally hitting the live servers, the developers have added a bunch of new elements to the game, including something called Research Labs.

Research Labs are areas heavily guarded by neutral NPCs. They contain valuable loot that, especially in the early stages of the game, will make you one of the most dangerous players on the map. They also include Morse code messages that could point players toward future additions to the game.

There’s only one way to reach the Research Labs, and that’s by going through the newly added hatches. Be ready to be spawned by opposing players once you approach these likely heavily-contested entrances.

Research Labs aren’t easy to locate since they’re not marked on the in-game map whatsoever. Thankfully, we have you covered.

In Warzone Pacific Season two, there are seven Research Labs. Here’s where to find them

We’ll make sure to update this article if any new Research Labs join the game.