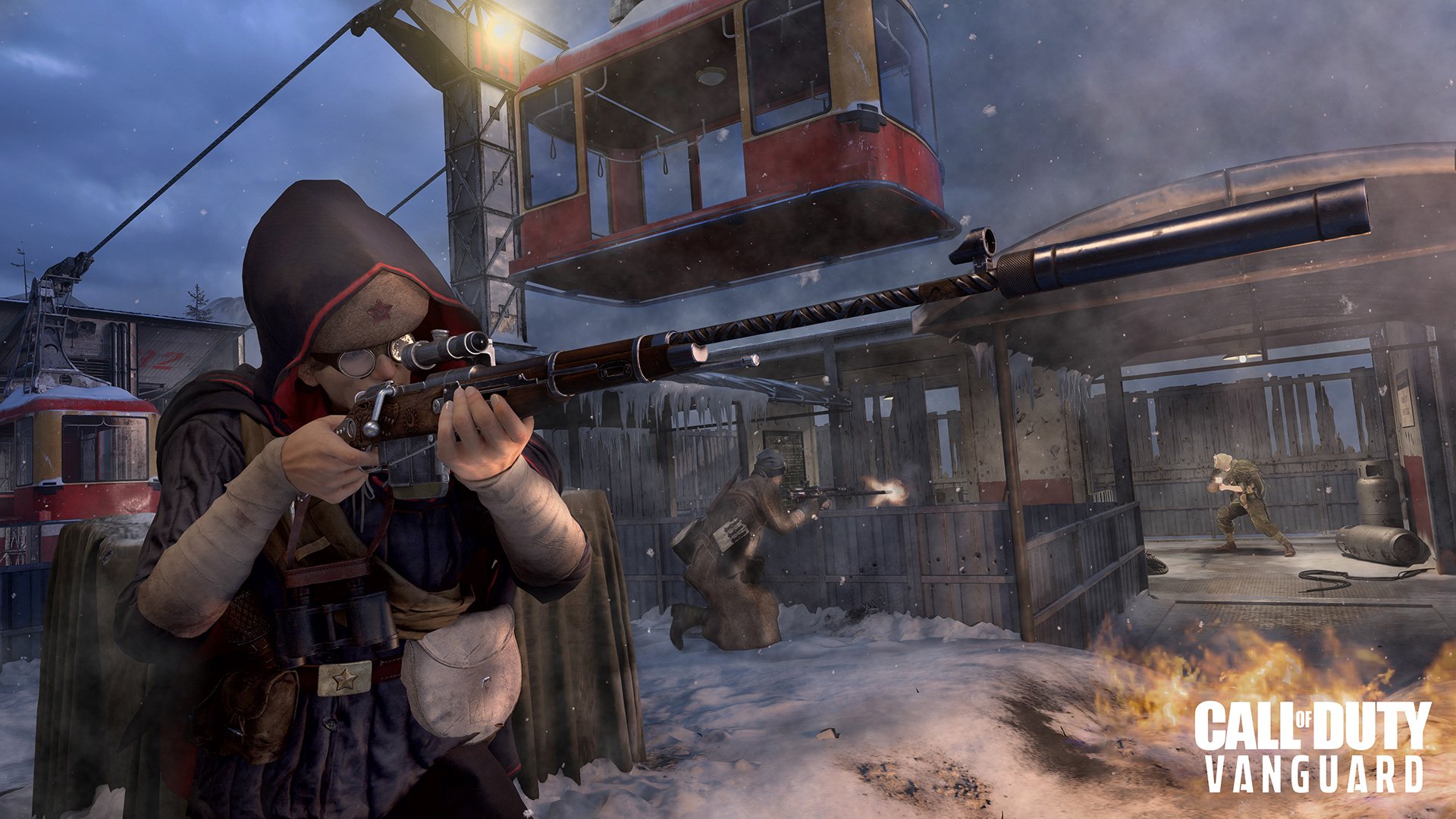 It’s time to pop off and grind, Call of Duty gamers. Season two is now live in Call of Duty: Vanguard and Warzone.

Both games receive a litany of content today behind the theme of Armored War Machines and a slew of quality-of-life updates to help fix bugs, glitches, and issues that have been plaguing the titles over recent weeks and months.

New features in Warzone include Nebula V gas ammunition, redeploy balloons, portable decontamination stations to help survive the circle, and bomber planes along with the armored ground vehicles. There are new points of interest on the map, such as Chemical Factory and Chemical Research Weapon Labs, complete with Axis soldiers patrolling the new locations.

The big updates in Vanguard include two new maps, Casablanca and Gondola, and several other additions to multiplayer. There are two new perks, a new lethal grenade, and a new killstreak that are all available for free in the battle pass, which includes 100 tiers of unlockable items that can be used in both games. Zombies is getting a bunch of new content too, including a new map named Terra Maledicta.

Season two is available to play in both current CoD titles on all platforms right now.