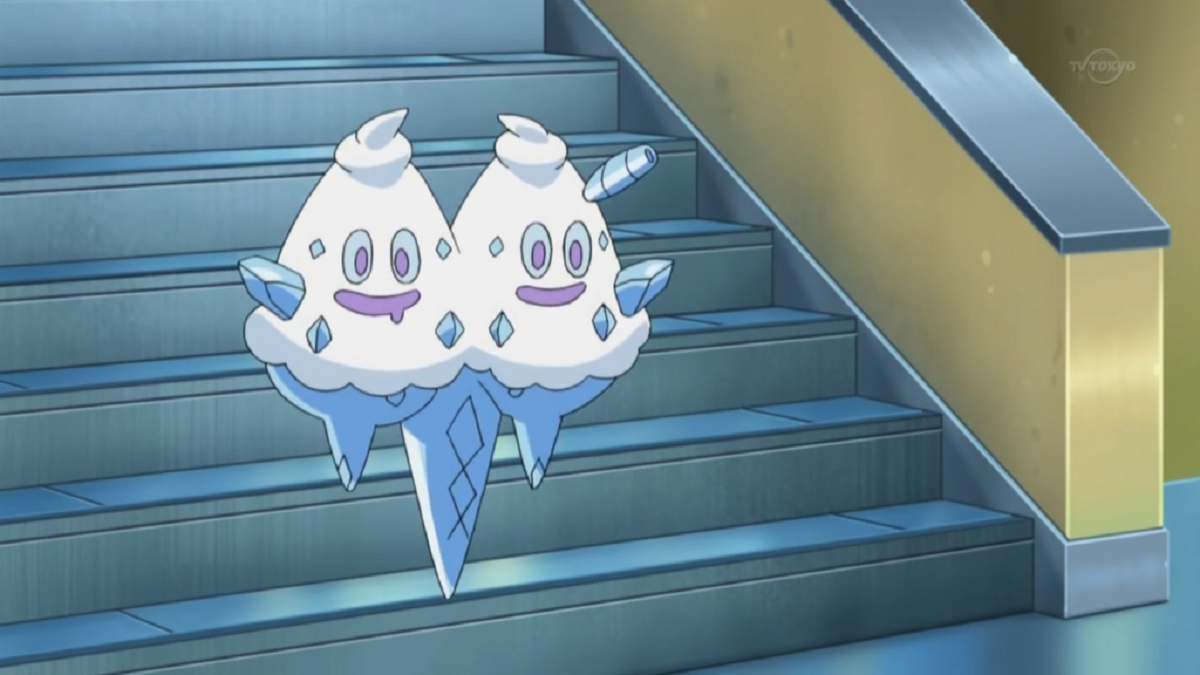 In the Pokémon world, there currently exist 18 different types. These types all have unique interactions with each other due to the different characteristics each of them possesses, as well as the kinds of relationships they have with each other.

Each type possesses resistances, immunities, and at least one weakness. These weaknesses may sometimes not make too much logical sense, leaving you wondering why the developers decided to make certain types weak to another.

The Ice type in particular has four different weaknesses. Below, we will explain why the Ice type possesses each of the four weaknesses it has.

It doesn’t take a science major to figure out why the Ice type is weak to Fire-type moves, Fire starts to melt ice very soon after coming into contact with each other. The melting point of ice is 32 degrees Fahrenheit, or 0 degrees celsius.

When ice is present in its solid state, there is a strong intermolecular force of attraction present. When heat is introduced to the cold block of ice, the force between the molecules start to weaken as they begin to drift apart, causing ice to melt into its liquid state, which in the Pokémon world apparently means that the Fire-type “beats” the Ice type.

This one is simple, and the reason for the Ice type being weak to all three of these types is pretty much the same reason: brute force.

Ice is a frail thing, and an impact from something sturdy would easily shatter it into pieces. Rocks and metal like steel are hard enough to smash a block of ice into smithereens, which makes the Ice type weak to the Rock and Steel types in Pokémon.

The Fighting type, quite obviously, represents fighters and fighting tactics. In martial arts, breaking blocks of ice is a common practice as a means of training. A strong blow in the form of a punch or a kick, or multiple of them, would easily make quick work of a fragile block of ice. This translates to the Ice type being weak to the Fighting type in Pokémon.