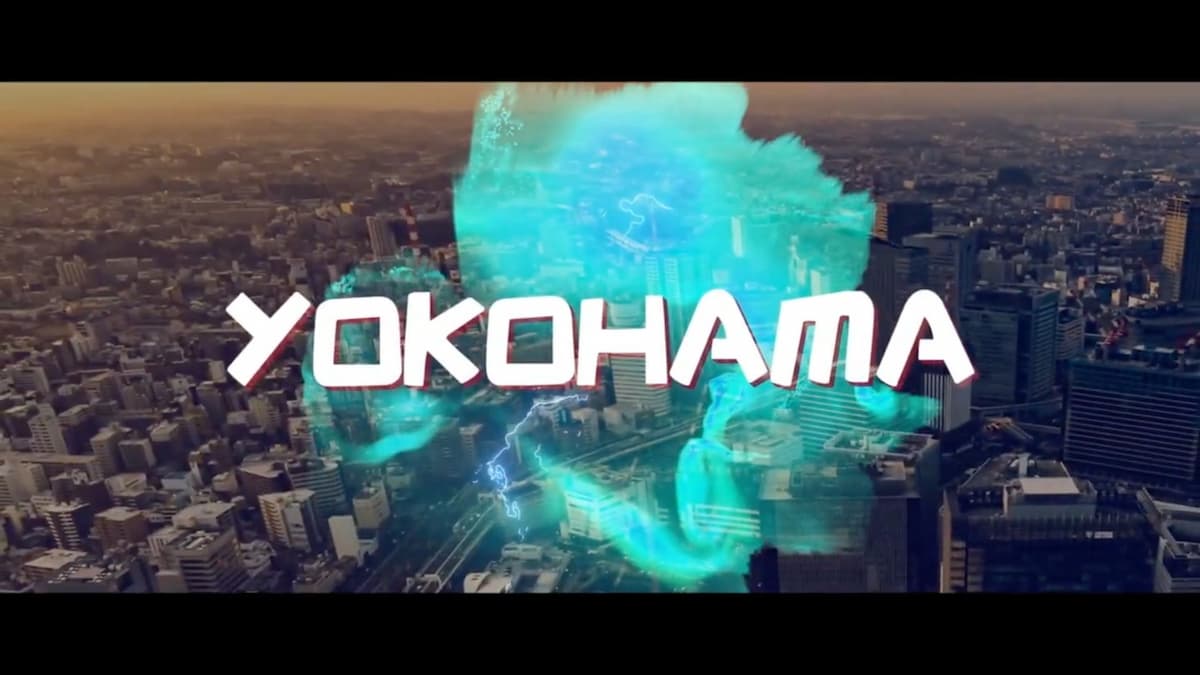 The 2022 Pokémon World Championships acted as the beginning and end for several different eras of competitive Pokémon titles, and the 2023 iteration of the event will carry that momentum forward when it moves from London to Yokohama.

This will not only be the first time a Pokémon World Championships event will be hosted in Japan and just the second time it has been held outside of North America since its inception in 2004.

Overall, this will be the 18th PWC and was revealed through a nice callback video showcasing Vermillion City from the Kanto region in Pokémon Red and Blue, originally based on Yokohama. This might play into some of the branding and cultural elements from the local area itself.

We don’t have confirmation for what games will be present at the 2023 PWC. Still, players can expect to see Pokémon Scarlet and Violet featured on the competitive circuit for the first time along with the Pokémon TCG, which will also see its first SV expansion in early 2023. Pokémon Go and Pokémon UNITE should also be part of the event for a second straight year.

No official dates were shared for the 2023 PWC, but if trends continue, it will be held in mid to late August next year. We will likely hear more about the event in early 2023.