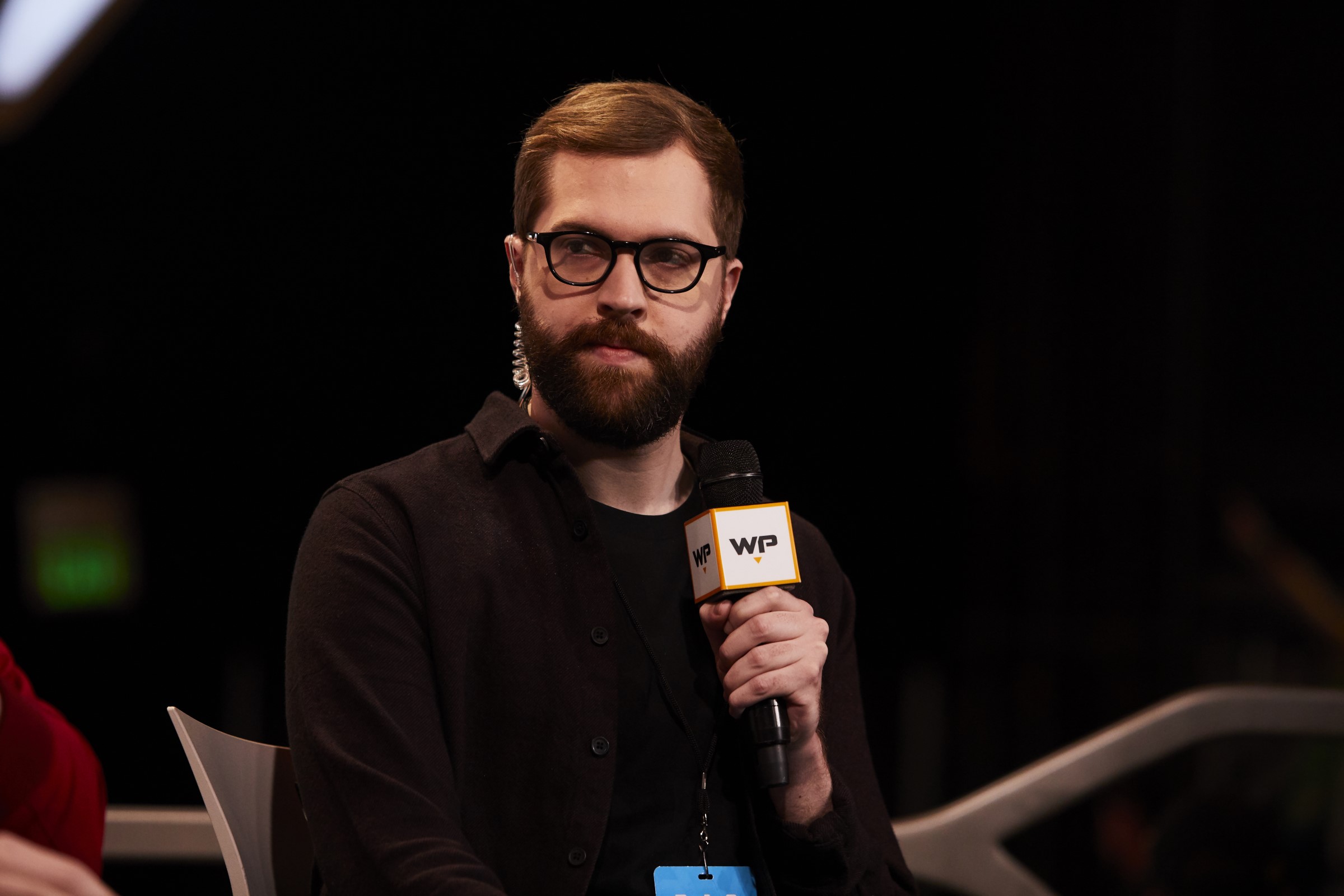 With less than two weeks to go until the Overwatch League’s fourth season kickoff, casting announcements are sending waves throughout the community.

Caster Wolf Schröder, who has been a part of the Overwatch League since 2019, announced today he was “not offered” a position for the upcoming 2021 season. Another caster, Robert “Hexagrams” Kirkbride, has taken a production position and will not be returning to full-time casting.

Though the “first half of the season” did not conflict with Riot’s broadcasts, Schröder was not offered a casting position within the Overwatch League for undisclosed reasons. His casting partner, Seth “Achilios” King, has not yet revealed his plans for the 2021 season.

Hexagrams, who partnered with Jack “Jaws” Wright last season, will be entering into production for the 2021 season. On his personal stream, Hexagrams noted that he was offered both a production and talent role but pursued production to expand his talent. He also said there is still a chance for him to be on the broadcast next season.

Earlier this week, Josh “Sideshow” Wilkinson and Brennon Hook confirmed their return to casting with a video announcement. Mitch “UberShouts” Leslie and Matt “Mr. X” Morello will also be returning. A formal 2021 casting announcement has not yet been made by the Overwatch League.