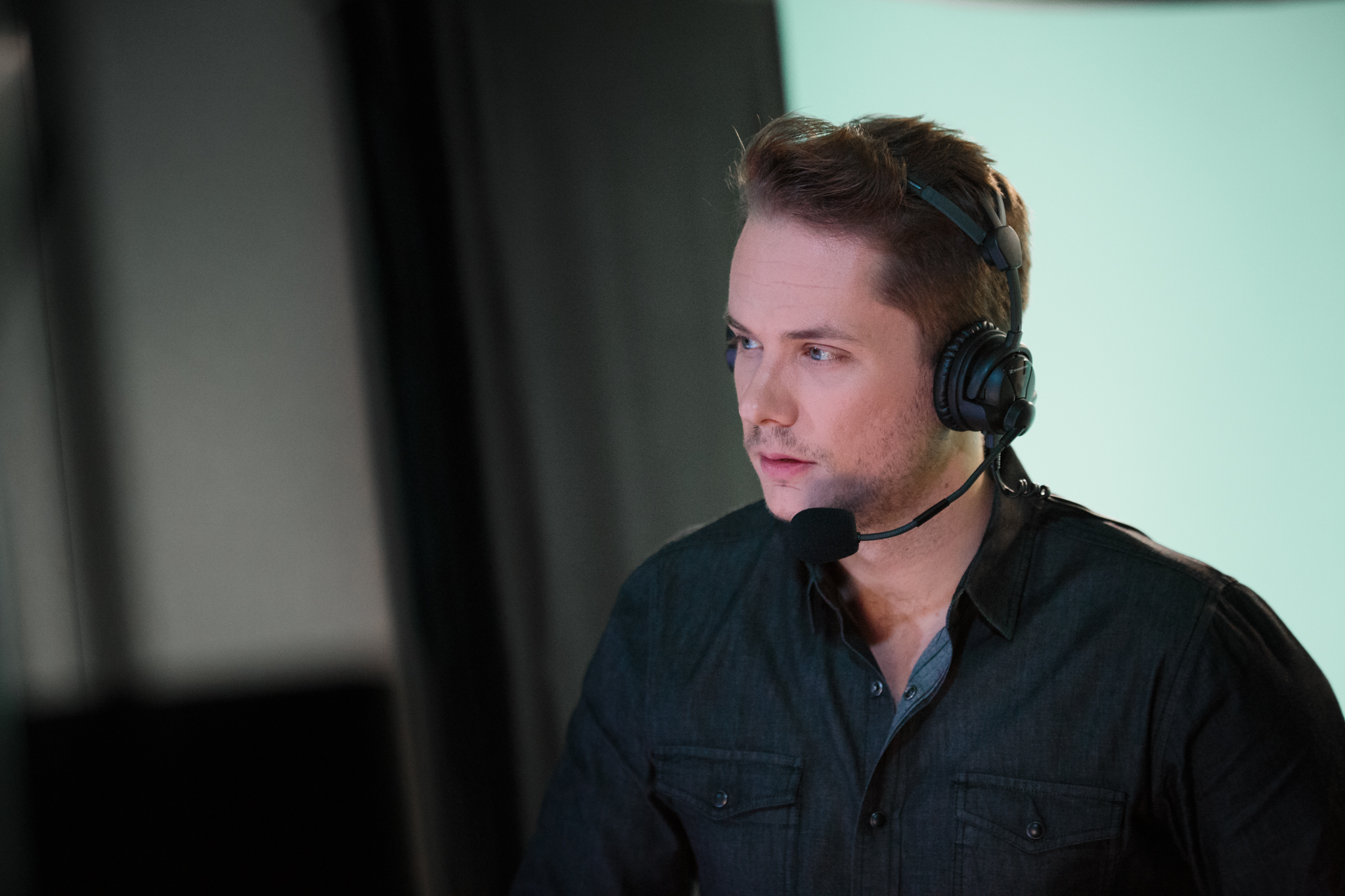 One of the Overwatch League’s most iconic casting duos will be coming back for the upcoming 2021 season.

In a video detailing his freelance casting over the league’s offseason, caster Mitch “UberShouts” Leslie confirmed that he and Matt “Mr. X” Morello will be returning to the talent team as of April 1.

The fourth season of the Overwatch League begins on April 16.

Uber made the video to inform fans of his activity over the past few months, which included casting VALORANT matches and hosting a podcast related to the esport. He was also involved in Brawl Stars casts. Due to this extensive freelance work, many Overwatch League fans were concerned that he’d switch gears and focus on another title.

Higher-ups at VALORANT producer Riot Games had conversations with Uber about casting, according to the 29-year-old. But he was ultimately “ghosted” and passed aside for the VALORANT Masters tournament.

In the meantime, Overwatch League vice president Jon Spector and co-caster Mr. X, who now works internally at Blizzard Entertainment, laid out positive plans for the future of the league.

Ultimately, Uber said the Overwatch League offered him a contract that emphasized longevity and the growth of talent within the league. Due to exclusivity with the Overwatch League, Uber won’t be casting VALORANT games during the season but will be allowed to continue his podcast.

Mr. X and Uber are the first casters to officially announce their return for the 2021 season.