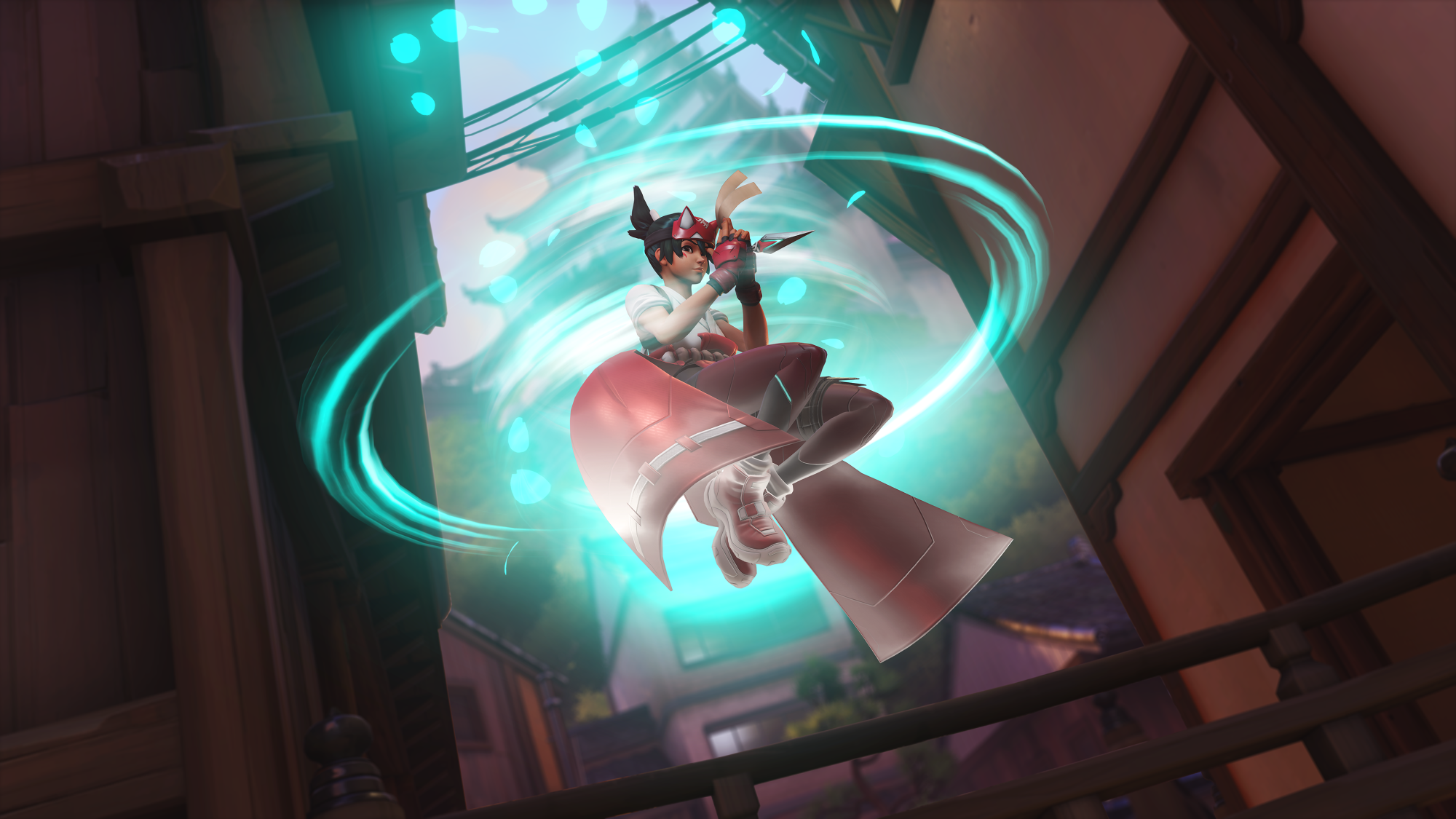 Overwatch 2 is diverging radically from many of the original Overwatch‘s procedures, and hero releases are no exceptions. Rather than releasing a new hero to all players every few months, Overwatch 2 will release one hero per season as part of its new seasonal model. These new heroes will still be free for all players, but those who don’t purchase the premium battle pass will need to make their way to tier 55 of the free battle pass to unlock them.

While this system has proven divisive in the community, it makes new hero launches easier to predict. Instead of being revealed after a series of teasers from the development team, we now know exactly when to expect new faces to appear in Overwatch 2. If you’re looking for someone new to play, we’ve compiled everything you need to know about the next Overwatch 2 hero.

Here’s everything we know about the next Overwatch 2 hero’s release date.

Sojourn was the first new Overwatch 2 hero. She was part of the game’s first PvP beta and has blended in seamlessly to the game’s roster. Sojourn will be available for free for all players when Overwatch 2 launches in early access on Oct. 4; she will not be part of the first season’s battle pass.

Sojourn is a damage hero who specializes in movement potential and direct attacks on enemies. Her fairly straightforward abilities make her a great all-around hero in the vein of Soldier: 76, with just enough of a skill ceiling that it’s worth taking time to perfect her abilities.

Sojourn will arrive in Overwatch 2 on Oct. 4.

Junker Queen is a tank hero who was revealed in the animated short The Wastelander just before the launch of Overwatch 2‘s second PvP beta. Her inclusion was a big deal, since it highlighted the game’s new five-vs-five multiplayer structure. Instead of pitting two players of all three roles together, Overwatch 2 will only allow one tank per team.

Because of this change, tanks are now more powerful than ever before. Junker Queen specializes in area denial and building combos with the Wound abilities that many of her attacks have. Like Sojourn, she will also be available for all players for free when Overwatch 2 launches, meaning she will not be part of the first season’s battle pass.

Junker Queen will arrive in Overwatch 2 on Oct. 4.

Kiriko is the hero behind the mysterious “fox spirit” who was teased in an earlier trailer for Overwatch 2‘s PvP. While we’ve known about the spirit for a while, we didn’t know anything concrete about Kiriko herself until the Tokyo Game Show, where a short battle animation showcasing her abilities was revealed.

To complete the trio of new launch heroes, Kiriko is a support with a high skill ceiling and high damage potential. Like Zenyatta, her abilities reward precise timing and aim. Unlike Sojourn and Junker Queen, she will not be available to all players at launch. Those who owned the original Overwatch will receive her for free when the game launches on Oct. 4. Those who are new to the franchise will be able to unlock her instantly upon purchasing the premium battle pass or when they reach tier 55 of the premium battle pass.

Kiriko will arrive in Overwatch 2 on Oct. 4.

What about the next hero?

Starting in season two, Blizzard will release one hero during alternating seasons, with the “off” seasons introducing a new map. We know for certain that season two’s hero will be a tank, but other than that, all we have to go off of as of this writing is speculation. Some say it might be Mauga, a character from Baptiste’s origin story, but nothing has been confirmed yet.