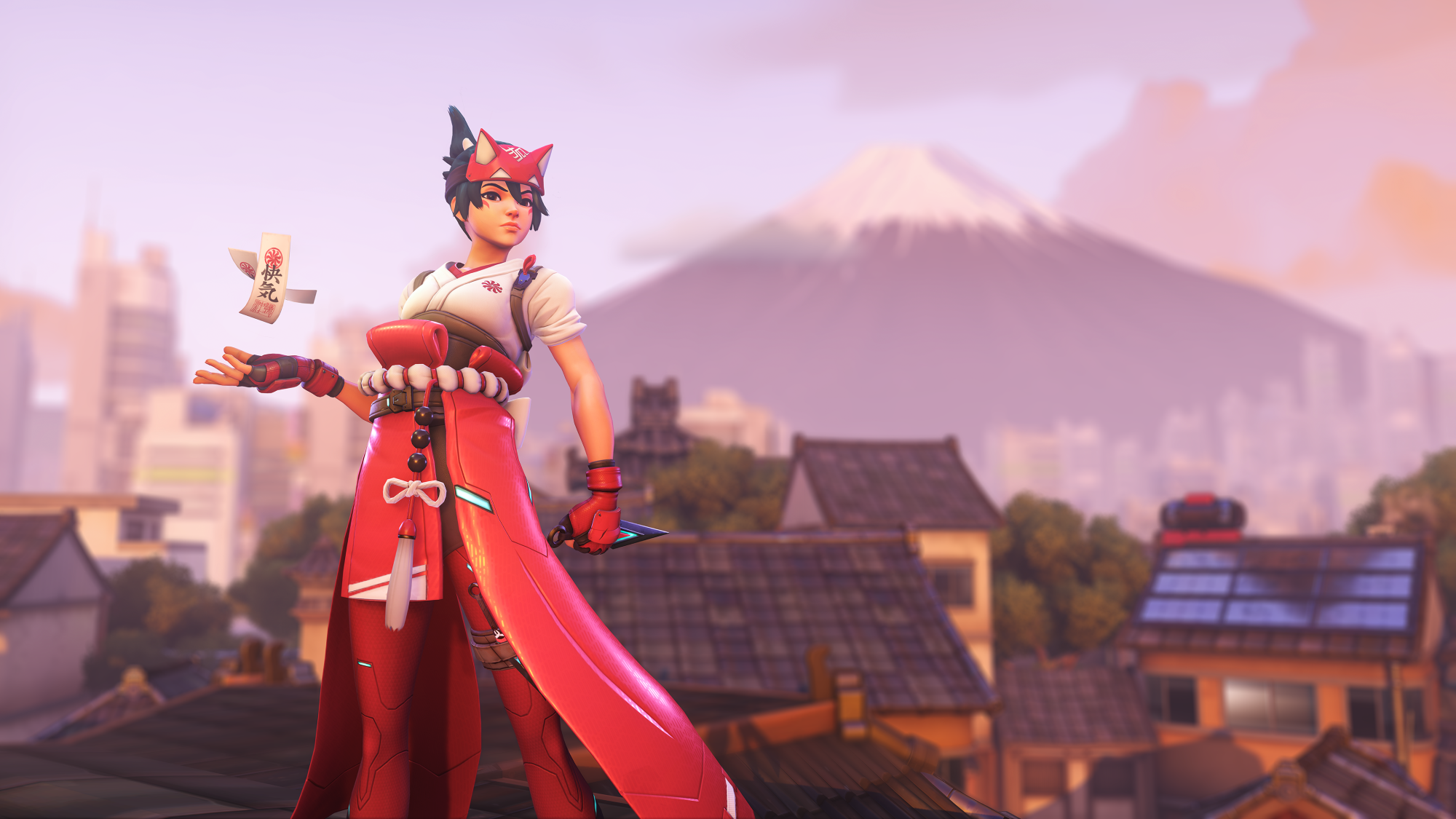 Overwatch 2 fans recently got a ton of information about the game, which releases in less than a month on Oct. 4. A big topic of conversation within the community is the new battle pass and how it will work.

This is the first time in Overwatch history that the game will have a battle pass, and it aligns with the release of OW2, which will replace the original game on the launcher on Oct. 4. The battle pass will have a free and premium track, allowing fans to choose whether or not they’d like to spend money on it.

The premium battle pass will cost 1,000 Overwatch Coins, which is equivalent to $10. Players who purchase it will then be able to unlock 80 tiers of rewards, including premium cosmetics, a Mythic-tier skin, Weapon Charms, Epic and Legendary skins, and more.

Progression for the game will work just like any other game that has a battle pass. When players purchase it, or if they decided to use the free track, they’ll earn the rewards based on XP. The premium battle bass will have a 20 percent XP battle pass boost in its rewards, which will help players advance quicker.

There will also be daily and weekly challenges that will grant extra XP and move the battle pass along faster. Players can gain Overwatch Coins through these challenges, too.

If players progress on the free battle pass and then later decide that they want to purchase the premium tier, they will be able to do so and will instantly collect all of the rewards they’ve earned up to the tier they’re currently on.

Players will get to see everything that is unlockable through both battle passes when the game officially launches on Oct. 4.