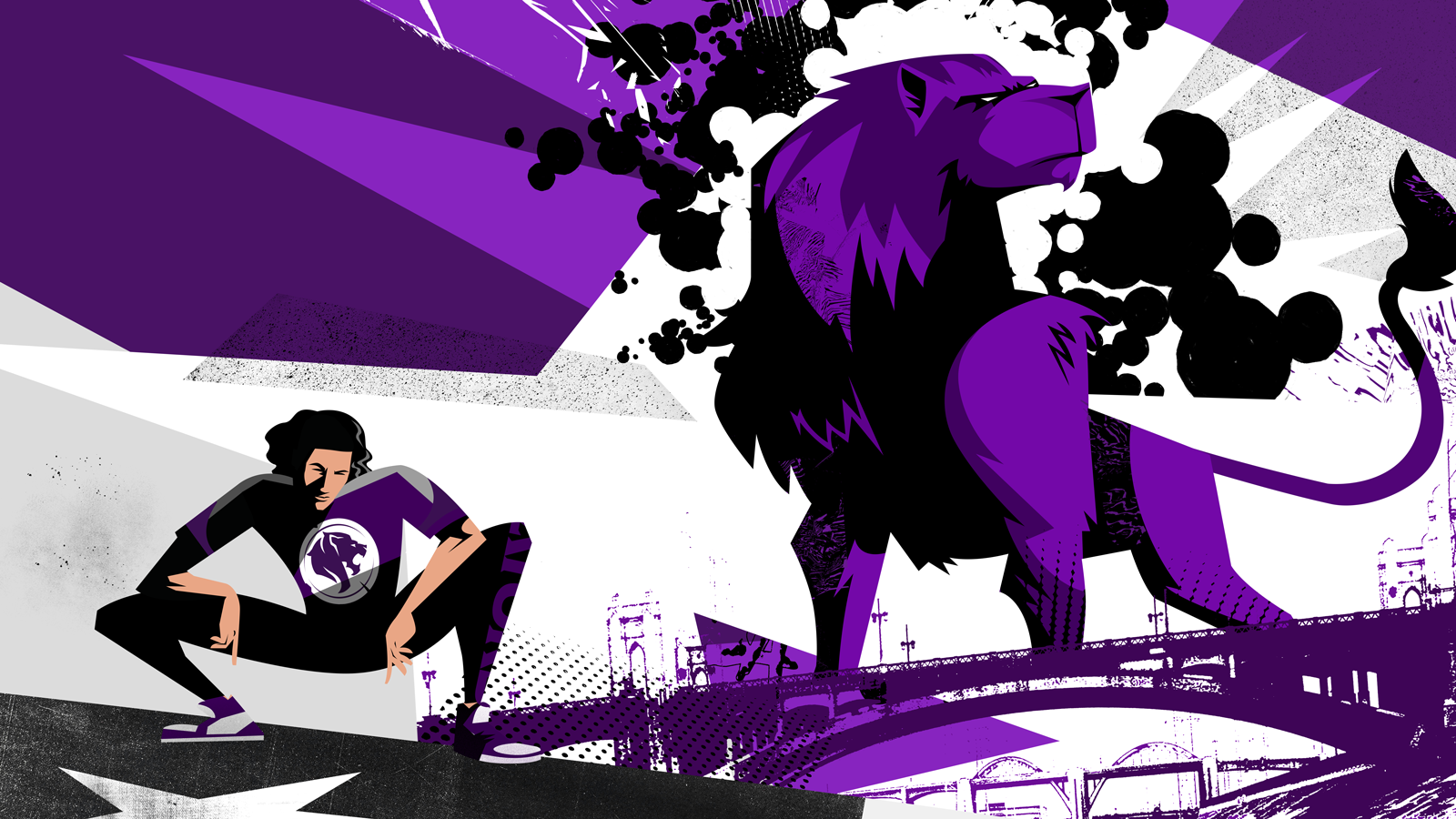 California rivalries have always been a big part of the Overwatch League, but this year, the stakes are higher than ever for West Coast teams.

Over the offseason, the Los Angeles Gladiators’ management made mindful, powerful offseason upgrades and appear to be after only one goal: dethroning the San Francisco Shock. The Gladiators were relatively impressive last year but appeared to be held back by stagnant strategies and stubborn ideas.

With this new overhaul, the Gladiators put time and money into players who are hungry, talented, and ready to tear up the West region’s expectations.

After several years of spotty, specialist main tanks, the Gladiators have settled on newcomer Kim “MuZe” Young-hun. Formerly of Eternal Academy and WGS Phoenix, MuZe has a lot of hype to live up to coming into this season. No matter how good he is, having a singular player responsible for all main tank heroes could be a concern.

Those worries are likely evened out by the consistent veteran presence of Indy “SPACE” Halpern, widely considered the world’s best Western off-tank. Even in the most lackluster of matches, SPACE has proven his ability to carry and motivate a team towards victory.

If you want to dethrone the champions, snagging one of their core players is a good way to start. The Los Angeles Gladiators wooed former Shock main support Grant “moth” Espe over to the purple side during the offseason. Much like Team USA teammate SPACE, moth offers a calm leadership presence coupled with immaculate gameplay.

Former Guangzhou Charge standout flex support Kim “Shu” Jin-seo was called in to offer his services to Los Angeles this year. Even in Guangzhou’s most chaotic games, Shu hit Ana Sleep Darts and Zenyatta headshots at terrifying accuracy. He’ll be taking rookie flex support Kim “skewed” Min-seok, who comes from the lackluster OZ Gaming, under his wing this season.

The Gladiators may have massively overhauled the rest of the roster, but the team’s DPS lineup has remained solid. Legendary hitscan Kim “birdring” Ji-hyeok will, unsurprisingly, be back to click some heads. Birdring can sometimes be unpredictable, but his clutch potential is famed for a reason.

Depending on the dominant meta, birdring will likely share stage time with cryptid DPS Kevin “kevster” Persson, who is known for his immaculate aim and gameplay. Chris “MirroR” Trinh brings an impressive flex DPS hero pool to the mix, especially his dominant Doomfist.

If any Western team has a chance to steal the crown from the San Francisco Shock, it’s the Los Angeles Gladiators. The team’s management struck a perfect balance between retaining core talent, like SPACE and Birdring, while adding best-in-class replacements for its weaker roles. Moth’s addition can’t be overemphasized enough. In previous years, the Gladiators have lacked consistency and cohesion; if Moth brings anything to the table, it’s those qualities.

New players like MuZe and skewed also have the potential to impress under the eyes of veteran talent. Overall, the team appears hungry, committed, and determined to take over anyone in its path. For fans who are tired of predictable Western matches, nothing could be better.

Fans won’t have to wait long for a spicy matchup. The Los Angeles Gladiators’ first game is against the San Francisco Shock on opening day, April 16, at 3:30pm CT.