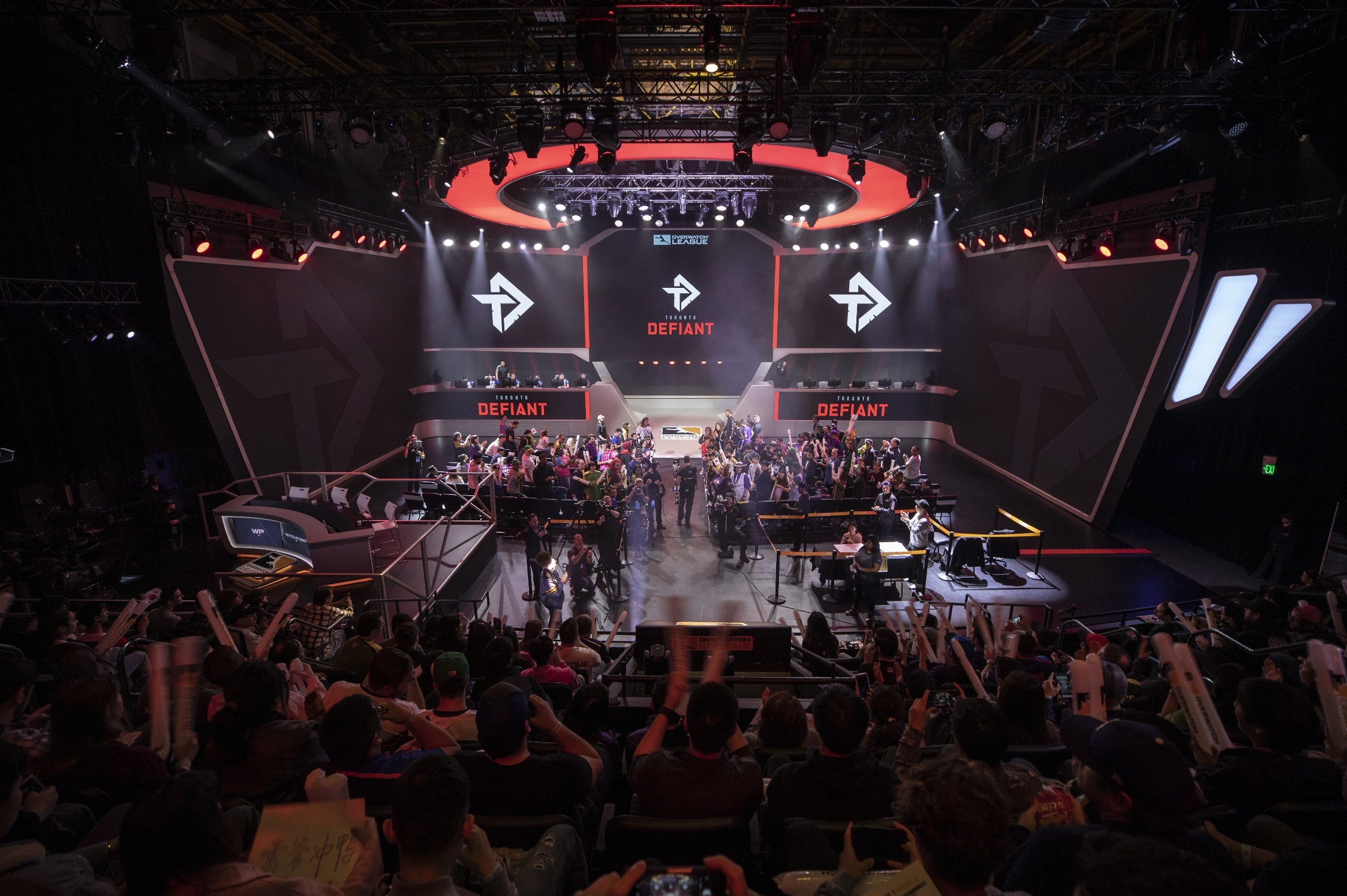 The Toronto Defiant’s 2021 Overwatch League roster is getting a little more stacked every day.

Former Seoul Dynasty off-tank Choi “Michelle” Min-hyuk joined the organization today. This is the latest in a line of signings the Defiant has announced this week.

Michelle joined the Seoul Dynasty in late 2018 after playing for Overwatch Contenders Korea teams like Ardeont and Lucky Future Zenith. In his two years with the team, Michelle was a consistently impressive off-tank, mastering heroes like D.Va and Sigma. He had considerable playing time during the 2020 season, but wasn’t present during the Dynasty’s Grand Finals game against the San Francisco Shock.

After being formally dropped by the Seoul Dynasty earlier this week, the Toronto Defiant swooped in to sign Michelle to its 2021 roster. He joins former Philadelphia Fusion main tank Kim “Sado” Su-min and Adam “Beast” Denton in the Defiant’s tank line.

Toronto has been busy during the offseason, dropping most of its 2020 roster and rebuilding with mostly-Korean talent. The 2021 Defiant looks to be an eclectic mix of proven players, like DPS Andreas “Logix” Berghmans and former Philadelphia Fusion DPS Jeong “Heesu” Hee-Su, as well as rookie standouts like flex support Park “Aztac” Jeong-soo.

The Toronto Defiant ended the 2020 season in 15th place overall with an 8-14 season record.