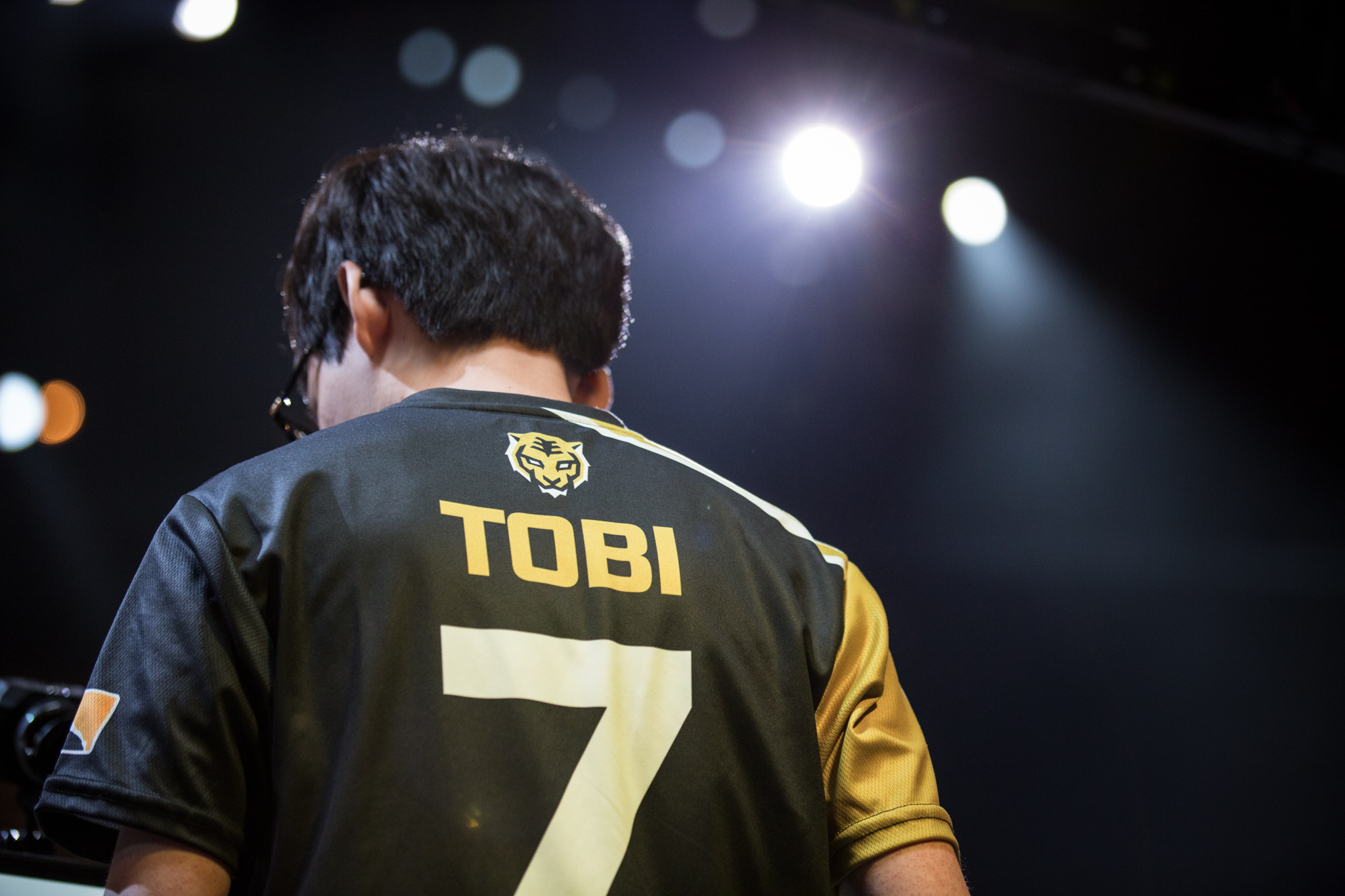 The Philadelphia Fusion’s emergency backup squad is looking better by the day.

The Fusion added veteran main support Yang “Tobi” Jin-mo to its 2021 Overwatch League roster today. Over the past few weeks, Philadelphia has had to add last-minute players to fill in for members who are stuck in Europe due to COVID-19 lockdowns.

Tobi is one of competitive Overwatch’s most veteran support players, having played on teams since the esport’s inception in 2016. He spent three years as a part of the Seoul Dynasty until he was dropped last November. Tobi is known for his consistent main support play as well as his leadership capabilities.

Several Philadelphia Fusion members have been unable to join the rest of the team in South Korea, where they’ll be competing in 2021. Main support Daniel “FunnyAstro” Hathaway is one of them. Tobi will likely step in for FunnyAstro while the team works to get European players to its home base.

The Philadelphia Fusion said earlier this week that the team is working “around the clock” to find solutions to visa issues as well as the short-term problem of not having a full roster of players. With Tobi’s addition, the team now has a full, functional lineup for its opening game on April 17 against the Seoul Dynasty.