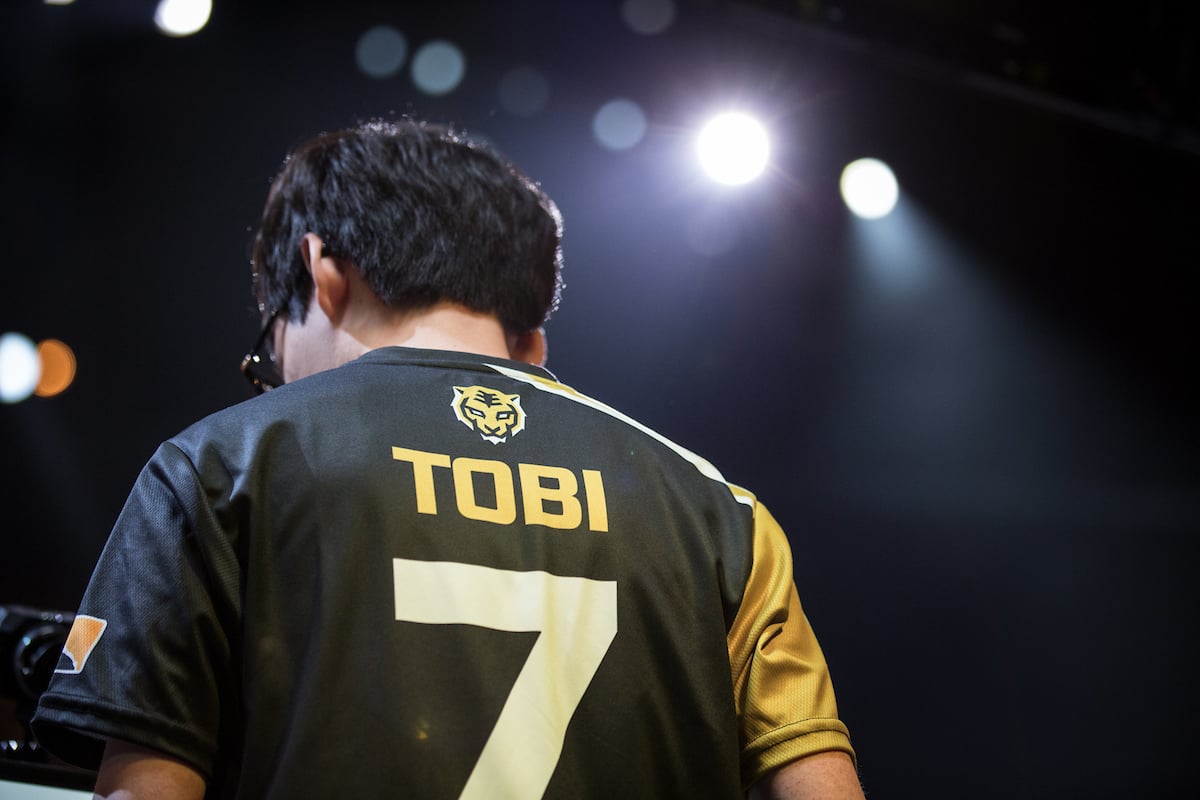 The final vestiges of Lunatic-Hai completely disappeared from the Seoul Dynasty today. The organzation decided to move on from the last remaining founding member of the Overwatch League team, main support Yang “tobi” Jin-mo.

Overwatch esports can count its number of true legends on perhaps just two hands and the fact that a majority of those 10 fingers can be, without question, assigned to players from the 2016-2017 iteration of Lunatic-Hai speaks volumes to just how dominant they were in-game and how influential they were outside of competition.

Tobi has only played for two teams in his nearly five-year career: Lunatic-Hai and Seoul Dynasty. During that time, he’s accrued multiple titles, most notably two Overwatch APEX championships, an Overwatch World Cup in 2017, and the OGN Seoul Cup.

Most recently, Tobi helped the Seoul Dynasty finish in second place in the Overwatch League, losing to the San Francisco Shock in the 2020 Grand Finals.

The 26-year-old has an impressive résumé. As the original bloodthirsty Lúcio who’s donned the nickname “Boop God” thanks to his innate knack for finding environmental kills with the hero, Tobi should without a doubt be considered a legend of the game.

“A founding member of the team, tobi has seen the Seoul Dynasty through all of its victories as well as all of its defeats and is the very embodiment of the Seoul Dynasty’s identity as a team,” the organization said. “We wish him nothing but the best as he continues his career as one of the most illustrious players of the Overwatch League.”

For fans worried that Tobi might opt to join his many former teammates and friends from Lunatic-Hai in retiring from Overwatch to pursue other games like PUBG or VALORANT, the above excerpt from his farewell post does specifically say he’ll “continue his career” as a player in the Overwatch League. Perhaps we could see the Boop God return to terrorize unassuming backlines once more in the upcoming season of the league with a different squad.