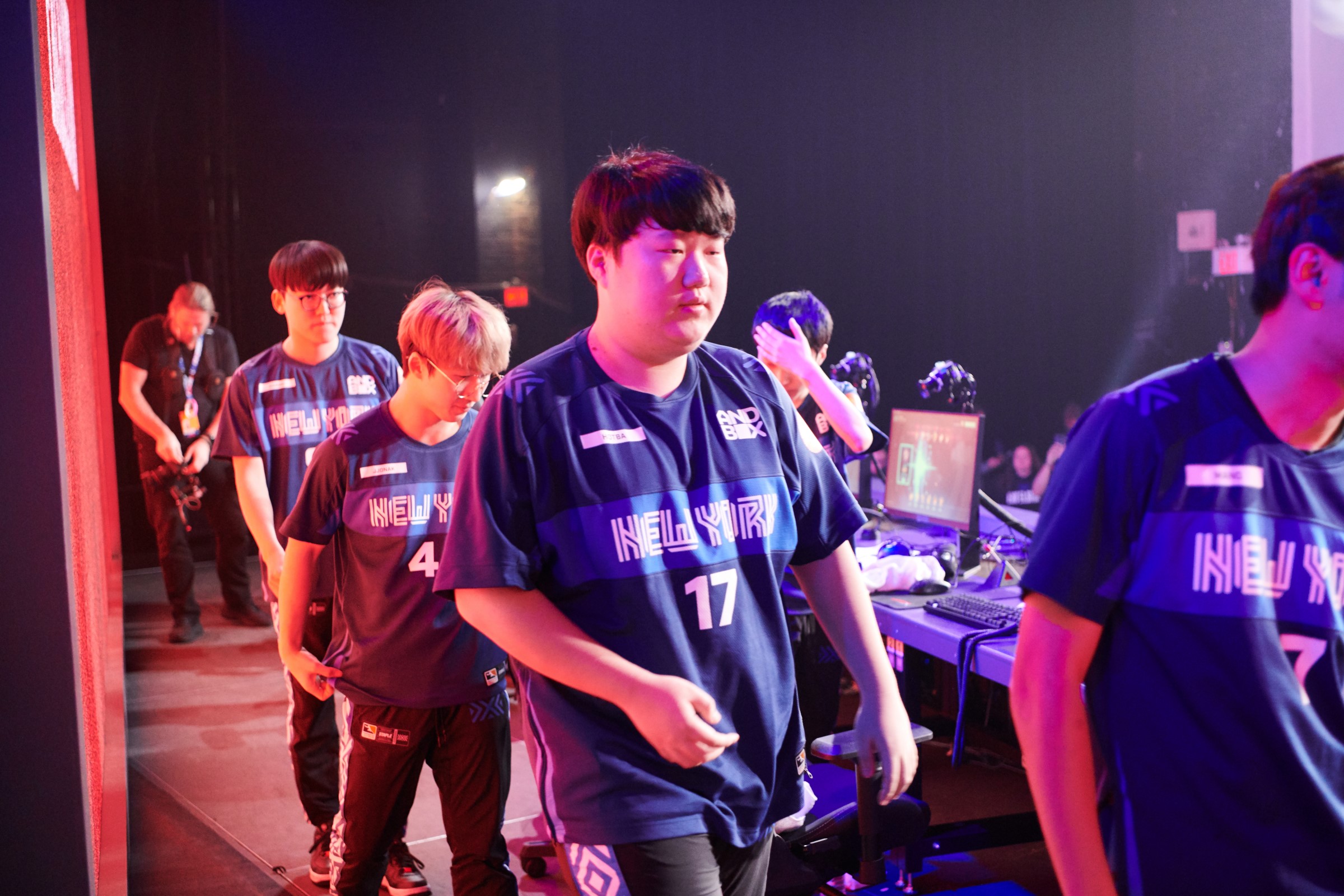 They say it’s never too late to come home—and one Overwatch League off-tank is here to prove it.

Choi “HOTBA” Hong-joon is joining the Philadelphia Fusion for the 2021 season, the team announced today. HOTBA began his Overwatch League career with the Fusion in 2018 and is now returning after several years on other teams.

HOTBA was a part of the Philadelphia Fusion’s Grand Finals team during the inaugural season. Though the team lost to the London Spitfire, HOTBA’s off-tank play made a favorable impression on the league. He later played for the Guangzhou Charge and the New York Excelsior.

The Philadelphia Fusion moved over to the East region for the 2021 season and is competing from South Korea. But due to extensive COVID-19 lockdowns in Europe, some players on the Fusion’s multi-national roster have not been able to physically join the rest of the team.

While Philadelphia is “committed” to bringing those players to South Korea, replacements may have to temporarily step in when the Overwatch League season begins on April 16. HOTBA is a likely substitute for off-tank Gael “Poko” Gouzerch, who hails from France.

The Fusion’s first game of the season is against the Seoul Dynasty on April 17 at 7am CT.