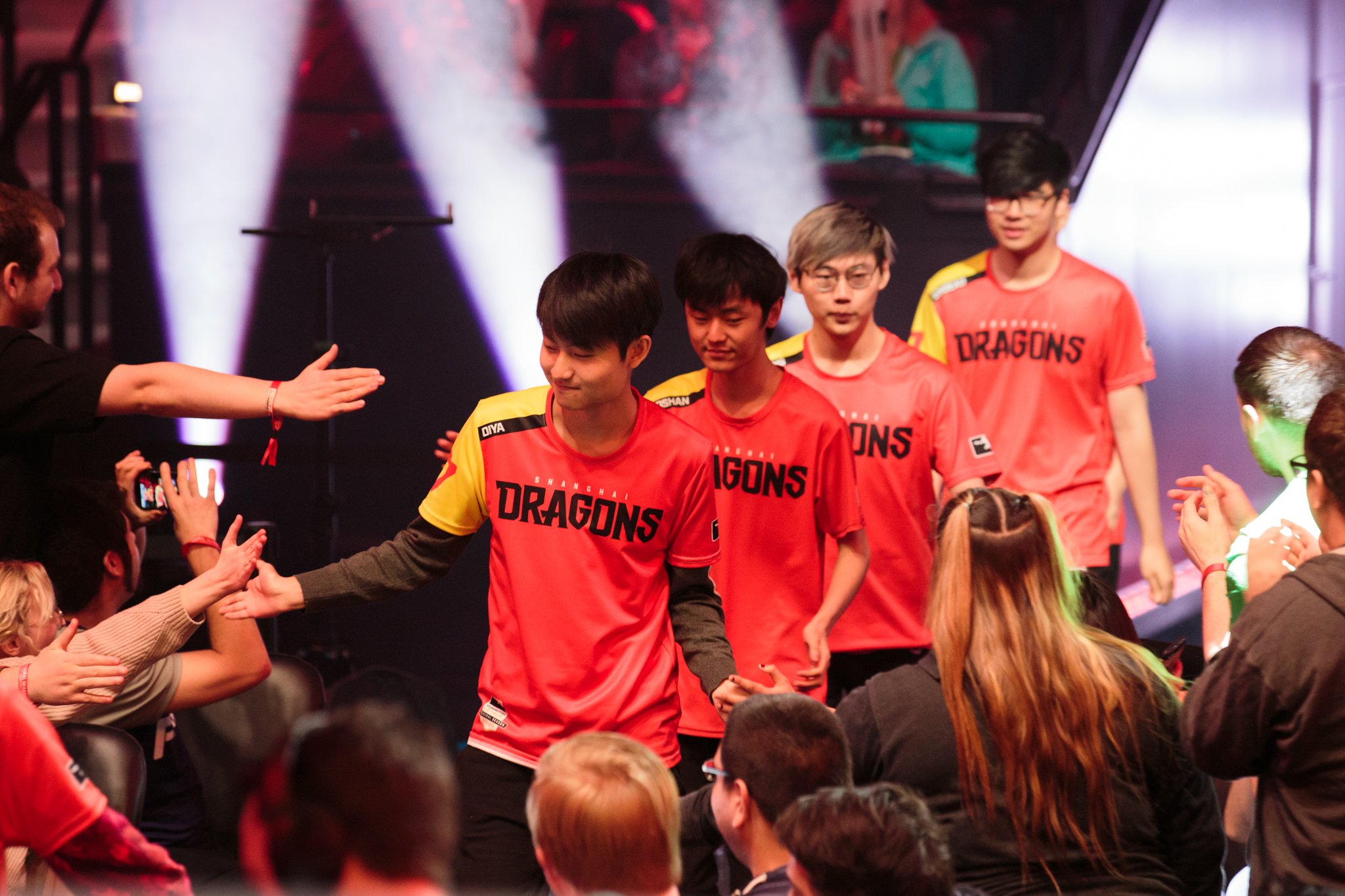 Diya is expected to miss the next two weeks of the Overwatch League due to “family issues,” according to Shanghai Dragons. With teammate Fang “Undead” Chao also in China for “personal issues,” Shanghai Dragons are without a main DPS player. Both players are expected to return for stage three, which begins in early April.

Diya was initially expected to return before the end of stage two. The coaching team will reevaluate the team according to “recent scrim performances” to adjust for the missing players.

Related: Second Shanghai Dragons player out for the rest of OWL stage two

The Chinese players were issued single-entry visas, Shanghai Dragons wrote on Twitter. Both players will have to be issued new issues to return to the Overwatch League. Undead is already scheduled for a visa interview to return to California, while the team is still working on Diya’s visa.

A new coach is expected to arrive in California soon, too. Former Shanghai coach Chen Congshan stepped down as head coach in March. Shanghai Dragons previously tapped former Miraculous Youngster coach Wang “RUI” Xingrui to lead the team in January, but he’s yet to start coaching.