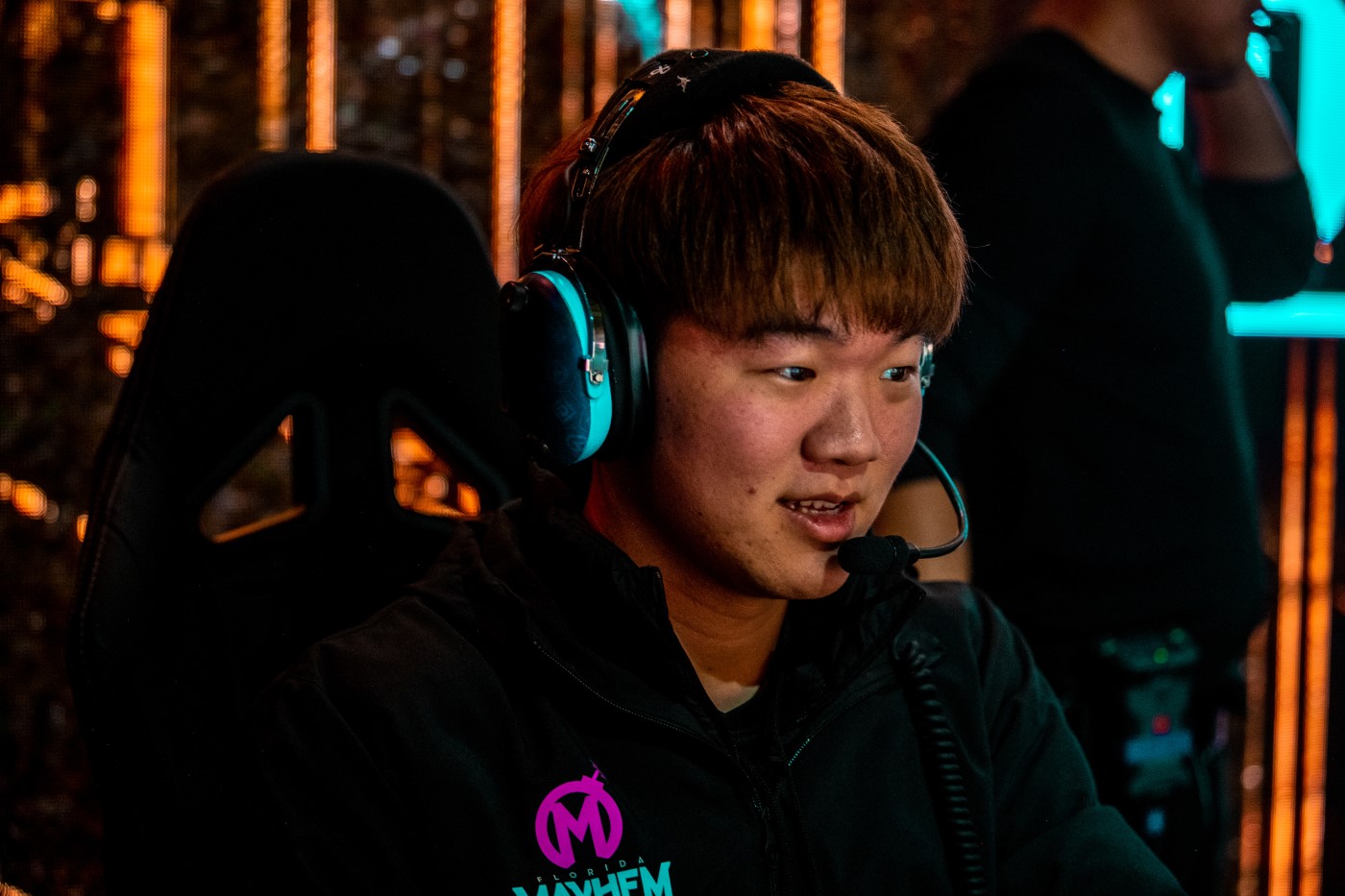 Despite a successful 2020 Overwatch League season, the Shanghai Dragons organization is continuing to shuffle up its roster.

A true veteran of the competitive Overwatch scene, Fate has spent extensive time in the Overwatch League across multiple teams. He was originally picked up by the Los Angeles Valiant in 2017 before the inaugural season of the league began. After two years with the Valiant, Fate was acquired by the Florida Mayhem when the team rebuilt with an all-Korean roster.

The Mayhem, with Fate and numerous other talented players signed to the roster, shattered expectations in the 2020 Overwatch League season. After finishing dead last on the leaderboards in 2019, the Florida Mayhem claimed sixth place in 2020 after an admirable postseason run.

By joining the Shanghai Dragons, Fate will reunite with former Los Angeles Valiant head coach Moon Byungchul, who recently won the league’s 2020 Coach of the Year award. The Dragons claimed the top spot in league standings in 2020 and made it to the Grand Finals bracket. They were sent home by the Seoul Dynasty, but it was the team’s most successful season in the Overwatch League.

No other Shanghai players have been formally announced for a 2021 return, but Fate will likely work alongside off-tank Kang “Void” Jun-woo next year.