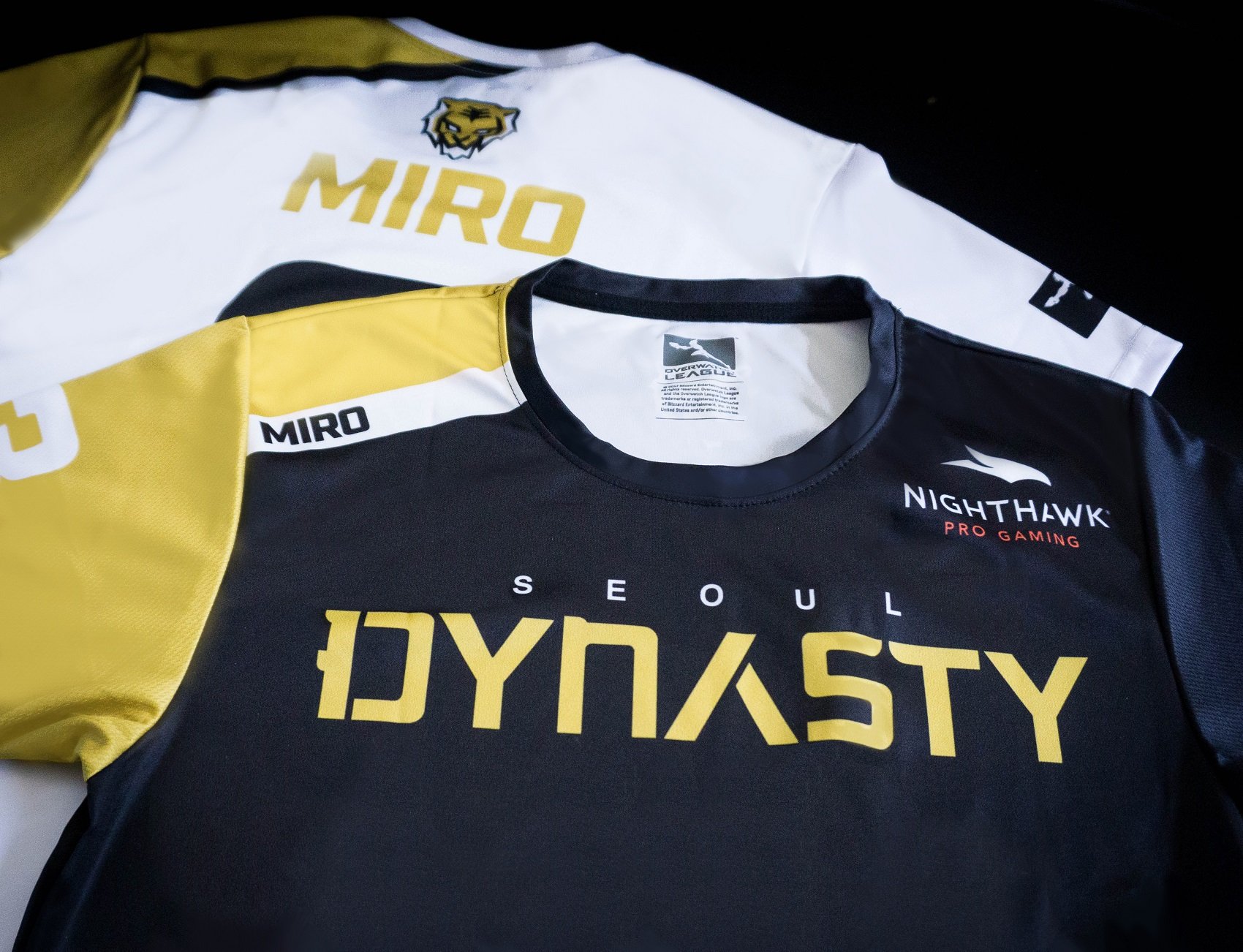 The partnership announcement comes just one day before the Overwatch League kicks off on Jan. 10 at the Blizzard Arena in Los Angeles. Specifically, Seoul Dynasty will wear the Nighthawk Pro Gaming logo on their jerseys—Nighthawk Pro Gaming is Netgear’s new line of esports-specific network devices.

“We are excited to be working with Netgear not only as a sponsor, but also in providing guidance and insight into what professional esports athletes are looking for in their network hardware and software,” Seoul Dynasty CEO Kevin Chou said in a statement. “It is an exciting partnership. Playing an esport at the highest professional level means every millisecond matters, so we are thrilled to be working with the leading provider in the industry to make sure our online play can be as close to match conditions as possible.”

Seoul Dynasty is the second Overwatch League team to announce a jersey sponsorship—the first was Dallas Fuel with fast food company Jack in the Box.

The Seoul-based Overwatch League team fielded offers from a number of different companies, KSV Esports co-founder Kent Wakeford told Dot Esports. But the company ultimately went with Netgear because it was looking for a “truly global partner” that was “authentic and relevant” to Seoul Dynasty.

The sponsorship goes beyond just a logo on the jerseys, too. Netgear products will also be implemented into Seoul Dynasty’s streaming and digital content, Wakeford added.