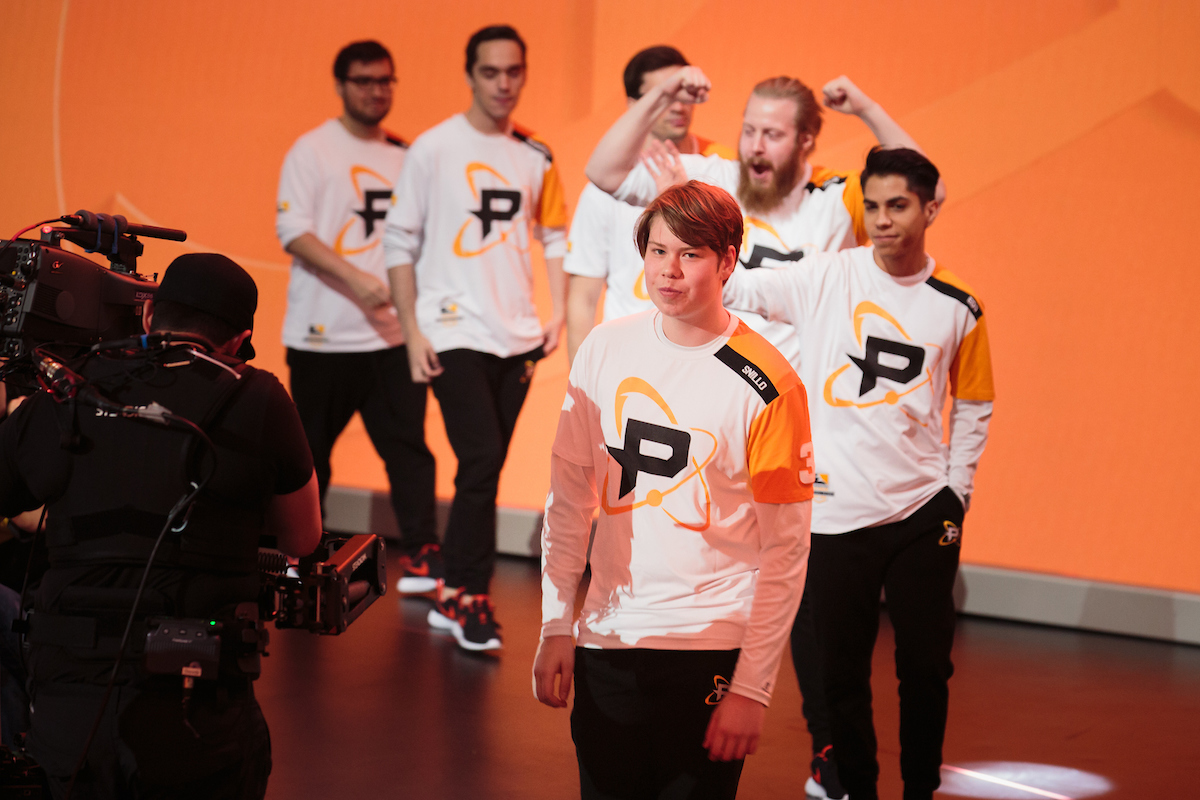 Snillo was signed to the Philadelphia Fusion in 2017, but made his debut in the middle of the inaugural Overwatch League season. The Swedish DPS was mostly known for his immaculate Tracer play through most of the first season. He has also played DPS for Team Sweden in the Overwatch World Cup for three years in a row.

The Philadelphia Fusion have spent the offseason making big changes to their roster, including adding Fusion University’s flex support Kim “Alarm” Kyungbo and London Spitfire’s former off-tank Kim “Fury” Jun-ho. The team has been criticized for focusing on damage dealers, however. With the addition of RunAway DPS Jeong “Heesu” Hee-Su and streamer Philip “ChipSa” Graham, the team has five DPS players on their team. This accounts for nearly half of their full roster.

The Fusion’s choices will either make or break them when the 2020 Overwatch League season begins Feb. 8.