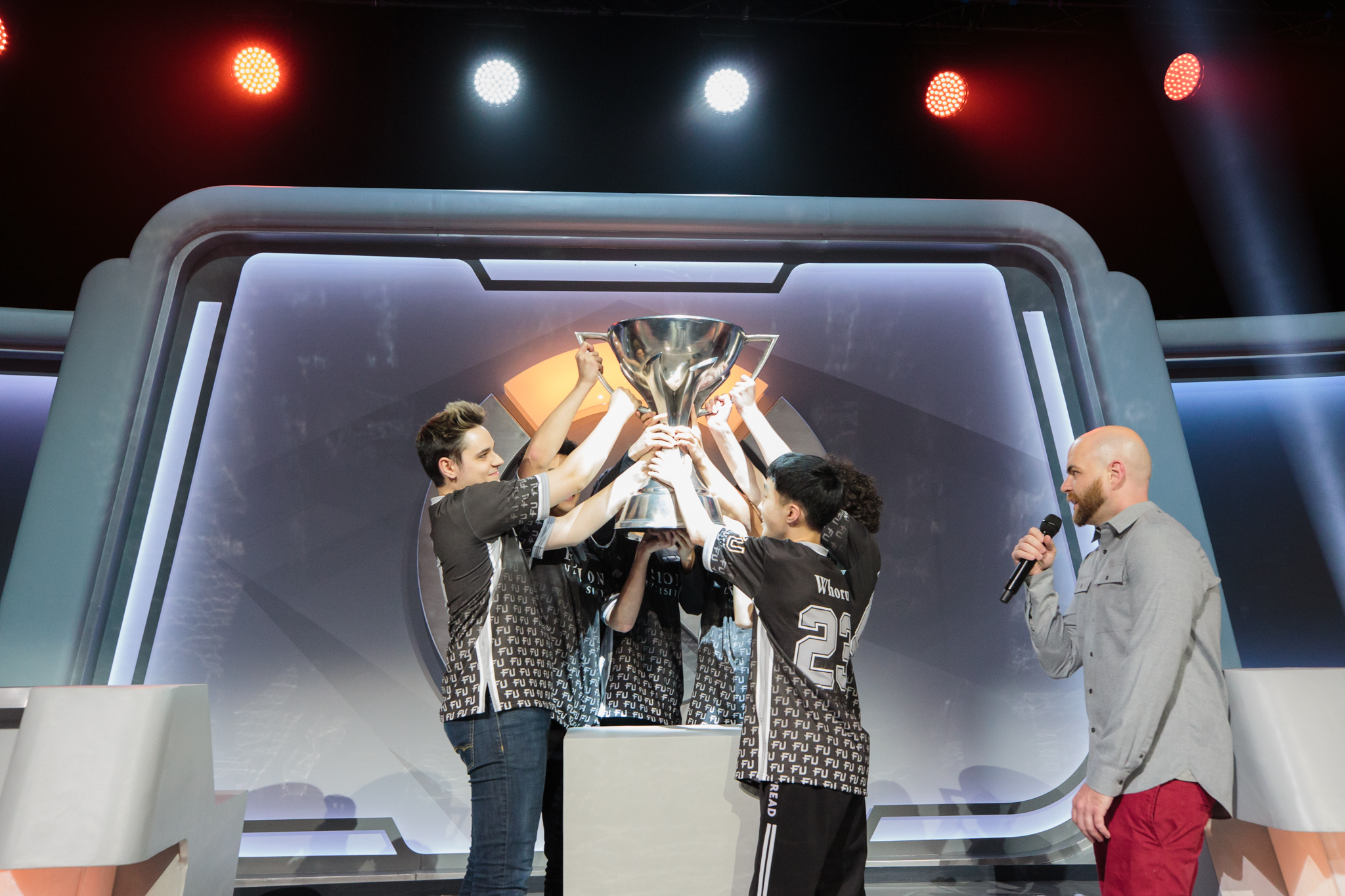 While the move seems impossible, it may be inevitable considering Fusion University’s roster. For the 2019 seasons of Overwatch Contenders, every region introduced a “region lock” system. No more than three players on a roster can be “non-residents” of that region, according to the Overwatch Contenders rule book.

Four of the six starting players of Fusion University’s roster hail from South Korea—one is from Sweden. The team was given a “grandfathered” pass for Contenders 2019 season one, but they would have had to make drastic roster changes to continue in North America. By moving to Contenders Korea, they fall within the region lock rules.

Multiple Contenders North America teams have dropped out of their “academy slots,” or slots given to teams owned by Overwatch League franchises. Mayhem Academy left to “retool” its roster and NRG Esports (San Francisco Shock’s academy team) declined to continue with its roster. Fusion University would be the first academy team to willingly leave a North American spot to seek greener pastures.

The move is a risk, even for such a successful team. Fusion University will have to go through Contenders Trials, competing with five other teams for a spot in Overwatch Contenders Korea 2019 season two. If they make it, they’ll have to face off against juggernauts like RunAway, the former team of the Vancouver Titans, and last season’s champions, Element Mystic.

South Korea Contenders Trials begin on June 4. Fusion University will be there, seeking a “new challenge” for their team.